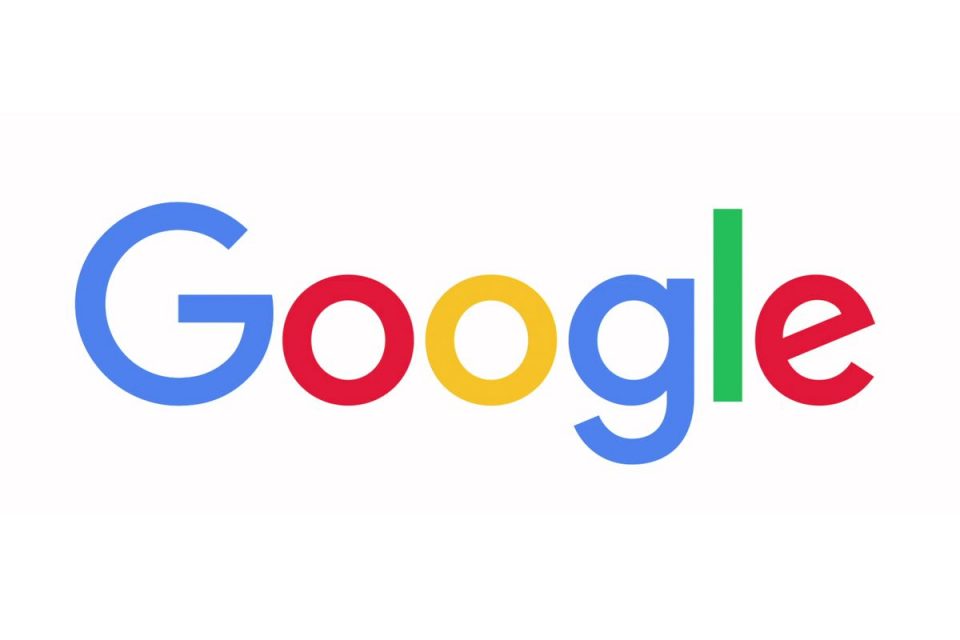 Big Tech continues to goosestep as the official propaganda arm of the Democrat Party.

They no longer even try to hide that any content that hints of disagreement with the Biden agenda will be deleted.

Now Google and YouTube are set to shut down all videos about this major topic.

A recent Gallup poll found that Americans’ confidence in the media is at nearly the lowest level since the early 1970s.

The poll also showed that Americans’ trust in the government is on a sharp decline.

“Trust in the federal government’s handling of international problems has fallen nine percentage points since last year to a record-low 39%, and now matches the level of trust for its handling of domestic problems,” Gallup reported.

But why do even 39% still trust the government?

The Fake Corporate News Media, Big Tech, and the Biden administration are working overtime to suppress all views counter to their own and ostracize those who believe in freedom and the Constitution.

Now Google and YouTube are adding anyone who questions climate change to the growing list of things people can no longer say if they want to monetize a video.

In a statement from Google’s ad team, the company says they will deny ad revenue from any content that contradicts “well-established scientific consensus around the existence and causes of climate change.”

“Advertisers simply don’t want their ads to appear next to this content,” the company said.

“And publishers and creators don’t want ads promoting these claims to appear on their pages or videos.”

Just another move by Big Tech to control the information the public receives.

Big Tech continues to selectively enforce policies for those on the right while radical leftist speech has free rein.

“There is a huge risk, I mean, for one they’re not particularly accountable except through your ability to sign off of the platform or sign on. There’s no kind of vote, there’s no type of representative, there’s no way to weigh in on what the rules should be or shouldn’t be,” said law professor Kate Klonick.

And on so-called “climate change,” to call it “well-established science” is laughable. This is coming from the same people who fifteen years ago warned us that the world would end in ten years because of global warming.

And then a few years ago, these same scientists said global cooling would kill us all.

The only well-established science is that the climate does change, it’s always changed, and it will always continue to change.

Certainly, man’s actions have an effect on climate, but if man were removed from the earth tomorrow, by next week, the climate would still be changing – and likely even more drastically than it is now.