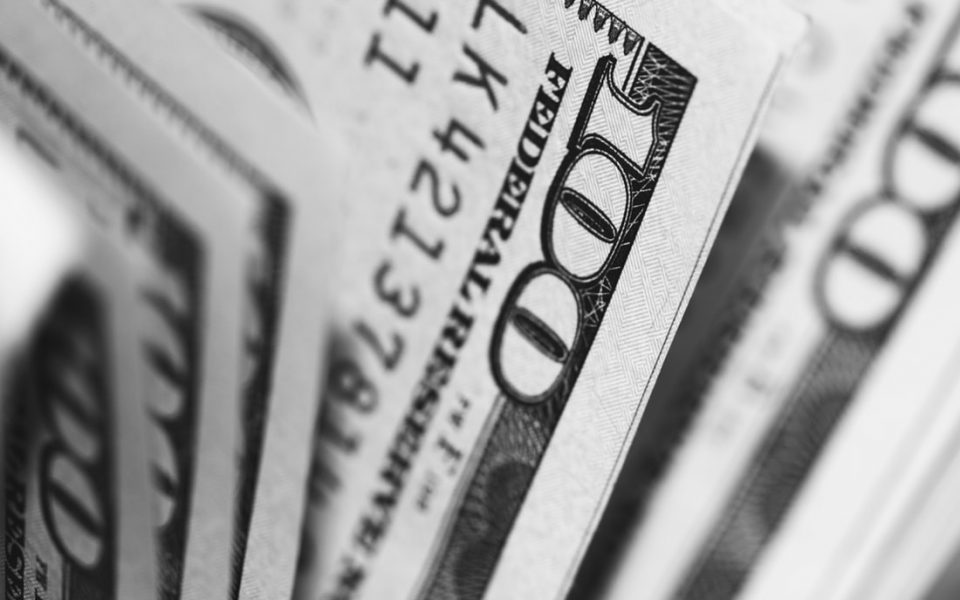 It seems every news outlet from the New York Times to The Blaze is reporting on the “latest scandal” involving Hunter Biden and a couple of shady Middle East businessmen.

These news sources have reported on emails that show Hunter had demanded $2 million dollars in exchange for his help in getting frozen assets released from Libya.

The only problem is none of this is news. In fact, Deep State Journal has been reporting on this since summer of 2020.

Featured below is an article we ran about the scandal a year ago in October of 2020.

We passed this information along to a number of media outlets at the time, but with the run-up to the 2020 elections, they all refused to cover the story.

While we’re glad to see these news outlets finally reporting on this, we do wonder why they waited so long.

With the wind up to the 2020 elections just days away, Joe Biden, Hunter Biden, and the whole Biden clan, are coming under more intense scrutiny.

With each passing day it seems the alleged corruption and depravity of the Biden family, especially Hunter, knowns no bounds.

And now, even the media has had to take notice as this news about Hunter Biden is shaking up the nation.

From risqué photos with underage call girls, to inappropriate pictures with his niece.

And from influence peddling to possible FARA, FISA and other violations the Biden family’s tentacles seem to have reached everywhere.

Just this week, the Department of Justice announced it had an active and ongoing money laundering investigation into Hunter Biden and his business associates.

And more and more evidence is piling up that Joe Biden knew about all of it.

There are even reports coming out now that the Hunter Biden scandal is not just about the Ukraine and Communist China but may include similar actions in the Arab Middle East as well.

Jauhari is one of a group of Middle Eastern Democrat Party money men that have reached their allegedly “dirty hands” into the pockets of the American taxpayer and profited handsomely on their deep ties to the Democrat Party.

Husam’s business interests include chains of Apollo Hair salons and Glamour Shots throughout the Middle East, and a series of Massage Parlors throughout the region, many of whom allegedly advertise “Happy endings,” bringing about questions from some authorities of his connection to sex trafficking from Asian and Eastern Europe.

He is also well-known for his open support of Hezbollah, Hamas, the Muslim Brotherhood, and the U.S. sanctioned Iranian Revolutionary Guard (IRGC).

He was heavily involved in the efforts to lobby the U.S. Government to unfreeze Libyan assets.

These assets had been frozen since the Lockerbie plane bombing in 1988, and more than $30 billion of the total was frozen in U.S. banks alone.

Jauhari was allegedly set to receive 5% of any assets unfrozen with his partner, dual Saudi and British citizen His Royal Highness Mohammed Al-Rahbani, this according to European and Libyan bankers.

That meant just getting the Libyan assets in the U.S. unfrozen would net Jauhari $1.5 billion.

Jauhari worked hard at this effort. Holding meetings in France, Libya, UAE, the U.K., and the U.S. and wining and dining congressmen and senators, like Senators Bob Casey, Lindsey Graham, John McCain, and Congressmen like Eliot Engel, Ed Royce, and Howard Berman.

An American citizen, lobbying on behalf of a foreign nation, allegedly funneling millions through various proxy individuals, who knowingly and unknowingly, gave to both Democrat and

And yet despite all of this, Hunter Biden met with Husam Jauhari in 2015 to discuss the unfreezing of Libyan assets.

According to leaked messages from the Biden meeting in Washington, DC, Hunter Biden wanted a minimum of $2 million per year with no contingencies. In other words, Hunter Biden wanted to be paid, and paid very well, no matter the outcome, or even if he ever lifted a finger on the project. His kind offer was eventually rejected.

Sam Jauhari is the kind of man that makes some in Washington, D.C. wonder why we are talking about Russian hacking of U.S. elections, and not Chinese and Arab Middle Eastern meddling in our elections.

And yet, despite all of these accusations, it turns out the Department of Justice has seemingly might have given Sam Jauhari a pass on any illegal activities he may have committed and may still be committing today. Why is DOJ looking the other way?

It’s not as if they don’t know about Sam Jauhari. They do. And yet according to our sources, there is no open DOJ investigation of Sam Jauhari on any of the alleged crimes he has committed.

Crimes that may make the Ukraine probe seem meaningless by comparison.

In fact, according to our sources, Jauhari has been given immunity from all alleged crimes, for reasons not yet made clear. The DOJ refused to comment on these allegations.