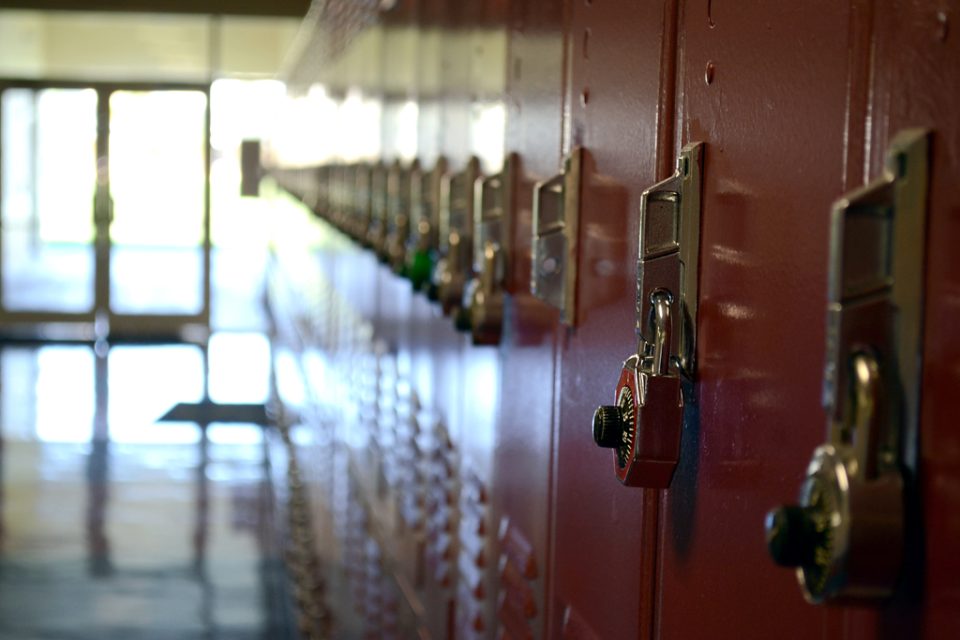 Parents are sick and tired of their children being indoctrinated in school.

That was made extremely clear in the Virginia elections that saw Democrats destroyed by angry parents.

But in Maryland, they didn’t learn. That’s why schools are now teaching about a “dual pandemic” worse than COVID.

Despite Virginia parents making their voices heard loud and clear by voting in Republican leaders all up and down the ballot, the radical left isn’t going to quit trying to brainwash America’s children.

They know they must brainwash the children if their plans of a socialist regime are to ever take hold, so they won’t let a little thing like an electoral disaster dissuade them.

That’s why just across the Potomac River, schools in Maryland are telling children there is a second pandemic.

“According to new documents received by Judicial Watch and exclusively provided to Fox News, Maryland’s most populous county, Montgomery County, launched a ‘psychoeducational lesson’ teaching children in schools that there is a ‘dual pandemic’ involving COVID-19 and ‘systemic racism’,” Fox News recently reported.

After Democrats were demolished in Virginia’s statewide elections, left-wing pundits and talking heads immediately began claiming that Critical Race Theory is not being taught in schools and that the nation’s parents are simply racist.

That’s right. Critical Race Theory, they say, doesn’t exist. But then in the same breath, call anyone who wants to ban it a racist.

How can someone be a racist for banning something that doesn’t exist?

Well, someone may want to clue Maryland school officials in on the joke because they’re reporting otherwise.

MSNBC’s Nicolle Wallace has said CRT “isn’t real” and is just a buzzword that “turned the suburbs 15 points towards the Trump-insurrection-endorsed-Republican.”

Well, considering the books teachers are being encouraged to have in their classrooms and the curriculum used that clearly discusses CRT, most Americans just aren’t buying what MSNBC and the liberal hacks are trying to sell.

Evidence surfaced back in August when an instructional video for teachers in the Montgomery County school system was sent around instructing them to discuss a “dual pandemic.”

“We are currently living through a dual pandemic with COVID-19 and the Systemic and Structural racism occurring worldwide,” the video says.

It’s amazing that the integration and equality that so many civil rights leaders fought and died for is being destroyed – not by white supremacists, or the KKK, or southern segregationists – but by “woke” radicles hellbent on resegregation of race.

Joe Biden Was Furious When Elon Musk Did This One Thing