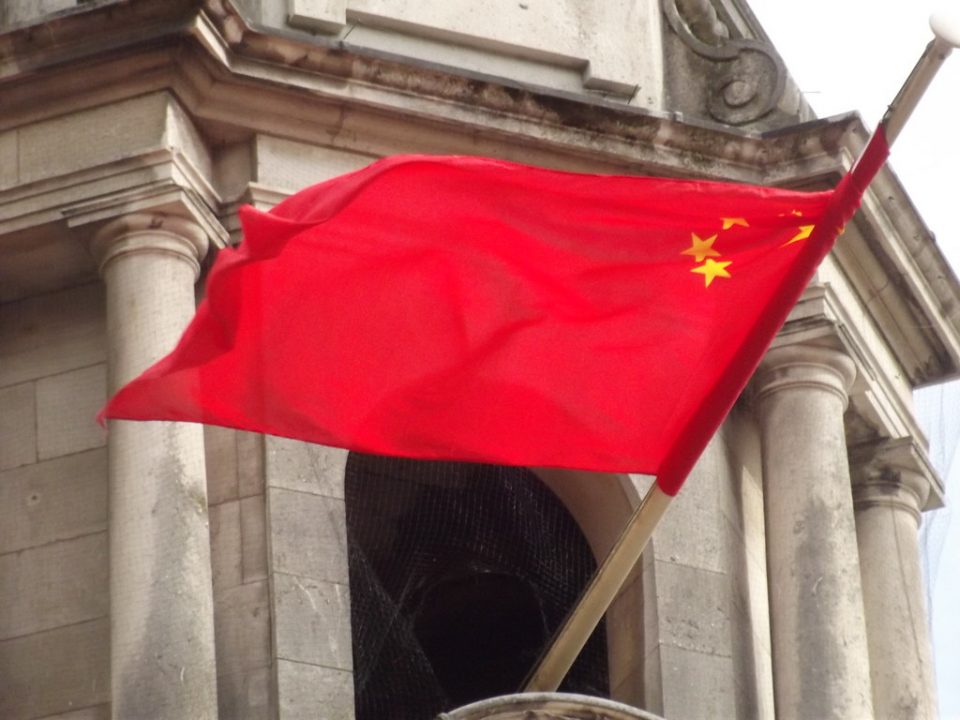 It’s no secret the Communist Chinese government is cracking down on any and all dissent.

This means their kangaroo courts have been flooded with “criminals” who have spoken out against communist oppression.

To combat this the ChiComms have developed A.I. technology that has this dangerous capability.

Our FBI and police are hunting down FBI agents in a never-ending Keystone Cops movie, or coddling murderers, illegal immigrants, rapists and arsonists.

And our military has literally become the laughingstock of the world as ‘woke’ leaders turn it into a vaccinated, transvestite social club.

Meanwhile the Russians are preparing to invade Ukraine.

And the Communist Chinese appear set to ramp up their attacks on India and possibly attack Taiwan.

In short, our enemies in Communist China are busy preparing for world domination.

But first, they have to get a handle on the ongoing troubles at home, especially in until recently free and now Communist, Hong Kong.

Demonstrations, anti-communist speeches and articles, and opposition leaders have sprung up trying to fight back against the oppressive communist regime in Beijing.

So of course, the ChiComms have had to crack down, make mass arrests and clog up their “court” system.

To help with this overload, it’s being reported that scientists in Communist China have developed an artificial intelligence

program that is able to able to sort through information and “evidence” and file criminal charges.

In other words, an artificial intelligence prosecutor.

Here’s how it works, according to BizPac Review.

The artificial intelligence “prosecutor” will be given a verbal definition of a potential case and then will decide, based on the information given, whether or not to file charges.

According to the ChiComm scientists working on the system, the “prosecutor” can file charges with an amazing 97 percent accuracy rate!

Of course, those numbers are based on what the communist government considers crimes. You know, things like speaking out against government death squads, opposing government-run slave labor camps, and wanting democracy instead of communism.

It seems there is a lot of that going on so this new system was created to reduce the actual prosecutors’ greatly increased workload.

According to Shi Yong, director of the Chinese Academy of Sciences’ Big Data and Knowledge Management Laboratory, “The system can replace prosecutors in the decision-making process to a certain extent.”

As it currently stands the program allows the A.I. “prosecutor” to identify up to eight different crimes and researchers hope the program will be able to identify more in the future.

While some of the crimes identified include things like credit card fraud and theft, there is no information on whether it includes things like “speech violations,” anti-government protests, and “crimes against the state.”

The program will also soon be able to not only decide whether or not to file charges, but also to determine the best suggested sentences for each crime.

Once they get it fully operational you can bet it won’t be long until it is being used here — bought and paid for by George Soros and monitored by the Communist Chinese government in Beijing.