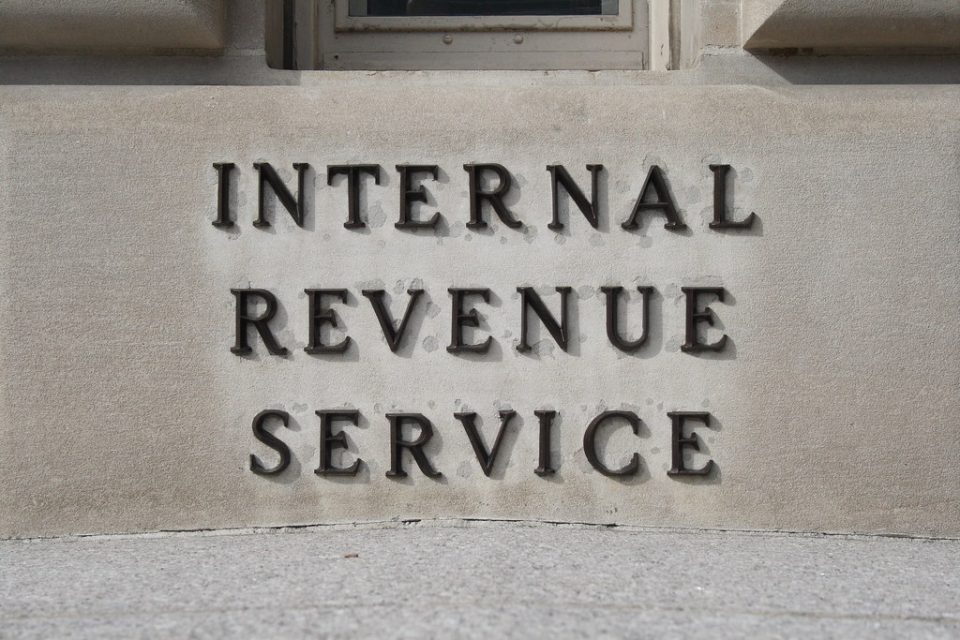 Millions of American taxpayers use the IRS’s online system to file and pay their taxes.

But under the Biden regime, the IRS is changing what is required to access your own records.

And Joe Biden’s IRS is now demanding this additional information from all taxpayers online – or else.

Every day, radical leftists and their media mouthpieces shriek wildly that any laws requiring a simple ID card to vote are “racist.”

Yet, these same race-baiting socialists are applauding the IRS’s announcement that this summer they will require a facial recognition selfie, among other things, in order to create or even access online taxpayer accounts. Even worse, if you already have an online account with the IRS, it will stop working unless you create a new account through a private company called “ID.me.”

This 3rd party vendor has been contracted by the IRS to run this new system and gather a great deal more information than is typically requested for any other online verification schemes.

They will require things such as scans of your ID, copies of utility or insurance bills, your social security number, credit history, and details about your mobile phone service. But wait, there’s more.

You’ll also be required to take a live selfie with your phone or webcam that the company will check against the photo on your ID, and if that doesn’t work, ID.me may require a recorded, live video chat with you to make sure it’s really you. You’ll be required to provide them with your phone number, and voice-over IP services won’t be accepted by them for this process.

Brian Krebs, the journalist who broke this story, described his initial attempt to enroll in ID.me. Krebs’ application became stuck at the “Confirming your Phone” stage. This led to having to resubmit all his information, and then a video chat. Unfortunately, there was an estimated wait time of 3 hours and 27 minutes just to get on the video chat!

Just think how long the waits will be once hundreds of thousands of Americans are trying, all at the same time, to do the same thing this summer.

Well, if you want to pay your taxes online, this will all be necessary starting this summer.

Is this what Joe Biden meant by Build Back Better? No wonder he wants to hire 87,000 more IRS agents. But as if this massive invasion of your privacy was not enough, according to ID.me’s privacy policy the shady company can (and will) share its data with law enforcement and ID.me’s “select partners,” meaning anyone they want to rent or sell the information to.

And they, along with the IRS of course, will keep all your personal data for up to 7 years. So our IRS is using a private company to amass a huge database of our biometric and personal information, without any realistic way to opt out. Typical socialist maneuver. The government has a long and embarrassing history of mishandling sensitive personal information of citizens. Remember in 2020 when the federal government admitted to having suffered the worst cyber-espionage breach ever, in which hackers had penetrated thousands of organizations, and dozens of government agencies including the U.S. Treasury Department (IRS)? In that attack, hackers had access to some of the most sensitive documents in the world for eight full months before being discovered.

And on numerous occasions the IRS themselves have “mistakenly” released personal information to the media or to political opponents. So the idea that forcing American taxpayers to surrender sensitive personal information, including biometric image maps of our faces, is somehow secure is beyond laughable. This is a profoundly dangerous policy, and the real reason for it is clear. Harvesting the sensitive personal information of the American people is part of the plan to control the American people. These are the times we need leaders to stand up and fight back. Unfortunately those leaders are in short supply.

Hunter Biden in Trouble Again, This Time He’s in Bed With the Communist Chinese

The George Bush Dynasty Made Millions From This Bloody Communist Government