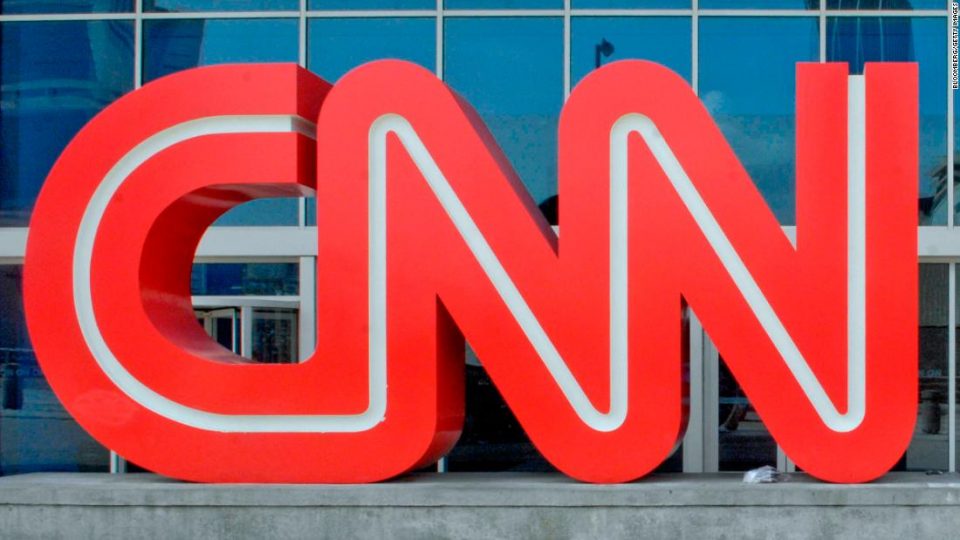 The mainstream corporate media in the U.S. is under fire like never before.

No one trusts them, and for good reason. And the worst of the bunch is CNN.

Now CNN’s Brian Stelter is furious at one North Korean defector’s warning about the media.

North Korean defector and activist Yeonmi Park is doing her best to try and send the American people a warning.

And as someone who lived in one of the worst of the worst nations, she knows what she’s talking about. Americans would be wise to listen up.

Park’s warning is there’s a “brainwashing” going on in America, and she cites the pervasive censorship she is seeing in our culture and uses her own harrowing story to try and help people understand the risks we are facing if we don’t act.

“I never thought in America I had to worry about brainwashing and propaganda,” Park says at the start of her video for PragerU. “We have a brainwashing going on in this country.”

She also says she finds herself fighting for her freedom of speech right here in the U.S.

This has been a shock to her, considering she fled communist nightmares in both North Korea and Communist China before finding what she hoped and thought was freedom here in America.

“I get censored on YouTube and Twitter because I talk about China,” she said. “Never in my life I thought in America I had to fight for freedom of speech. Even in America, the freedom is not guaranteed, and it’s slipping away every single day.”

Park spent the bulk of her shocking video explaining her life in North Korea before escaping the brutal dictatorship when she was only 13.

She recalled her mother telling her when she was very young, “Don’t even whisper because the birds and mice could hear you.”

She went on, “Growing up as a child, seeing dead bodies on the streets. That was my daily routine in life.”

Her family had no running water and had to drink from a river that routinely had dead bodies floating in it. She said her grandmother died from malnutrition and her uncle starved to death.

“They were purposefully letting us die,” she said. “You do not own yourself in North Korea. You are owned by the state. The regime decided what we read, what we watch, what we listen to.”

Park continued, “Literally, people get executed by reading a Bible.”

She and her mother eventually escaped but were sold into slavery in Communist China. Park witnessed unimaginable atrocities, including her mother’s brutal rape. Then, both women fell victim to human trafficking.

“They sold my mom for less than $100, and then they sold me separately,” she explained.

Eventually Park encountered missionaries who helped her escape to the United States.

She had been told Americans were evil villains. But once she arrived in the U.S., she discovered true freedom, or so she thought.

Now, Park is very concerned about the state of the U.S. and is shocked and dismayed that some Americans believe the United States is evil and that socialism or even communism would be better.

Park used the example of the disparity between North Korea and South Korea to prove her point that the U.S. system breeds success.

But her main concern is that the media is now acting like nothing more than a tool of the party, or state, just like in North Korea.

And she believes if that isn’t confronted soon, America could be headed down a very dark path.

Donald Trump Just Said the Words His Supporters Hoped He Would Say, and the Media is Shocked