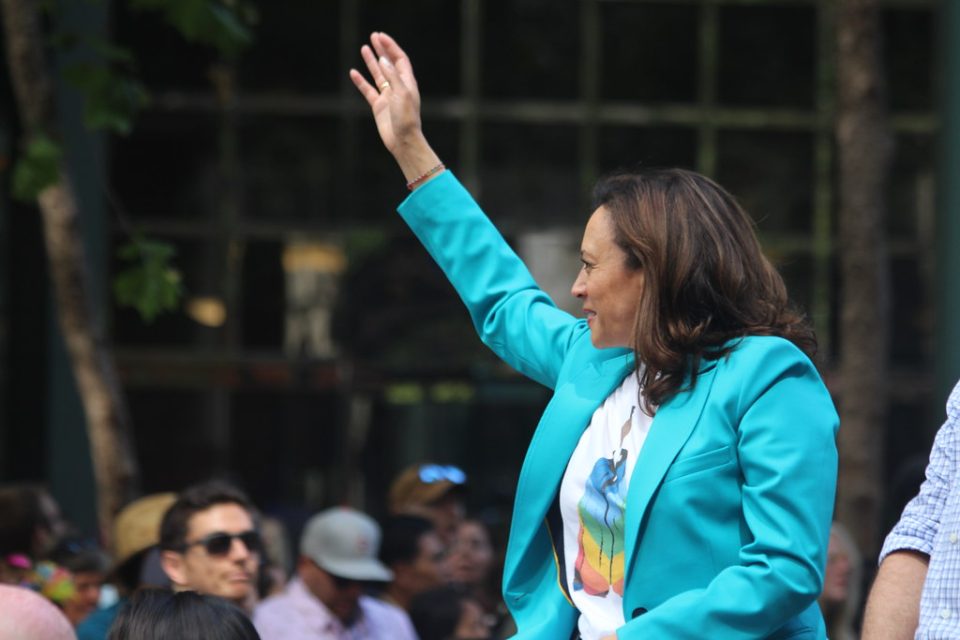 Vladimir Putin continues his brutal attack on Ukraine bringing the world ever closer to the brink of world war.

And the U.S. economy continues its downward spiral into financial disaster.

Yet with this one tweet, Kamala Harris showed us what Joe Biden’s true priorities are.

We are living in perilous times.

The drums of war are beating more loudly than they have in years.

War is raging in Europe, and the Communist Chinese are taking aggressive actions against U.S. ally Taiwan in the Pacific.

Here at home, the economy is in a downward spiral.

Inflation is the worst it’s been in 40 years, gas prices are likely to hit $8.00 a gallon, food prices are sky-high, and construction materials are so expensive, projects planned for months are being canceled.

The supply chain is getting so bad that an order that usually takes 6-8 days could take 6-8 months for delivery.

So, of course, the Biden administration is focused on. . .

And none other than Vice President Kamala Harris herself took to Twitter to urge Congress to deal with LGBTQ issues – which shows you the true priorities of our current administration.

It also shows a big reason why America is in the mess we’re in.

While the average American is worried about whether they can afford to feed their families or if they’ll be sent off to fight a war in Europe or Southeast Asia – Joe Biden is pushing the LGBTQ agenda.

As Americans are taking to social media with their concerns about the economy and “Bidenflation,” Kamala Harris tweets about what really matters in America:

“Let’s send the Equality Act to President Biden’s desk. We must increase protections for LGBTQ+ Americans across the country. The onslaught of state bills targeting transgender Americans and their families is wrong.”

If nothing else, this shows a clear disconnect between the fantasy world the Biden administration is living in and the real world of the average American.

It also shows the real lack of spine among the GOP leadership who haven’t bothered to stand up to the Biden power-grabs.

The recent passage of even more spending bills loaded with billions of radical socialist Democrat agenda spending – is more proof that when push comes to shove, the GOP leadership fails their base and the American people.

And it’s not like Joe Biden, Nancy Pelosi, or Kamala Harris don’t tell us what they are doing.

In the grand scheme of things, Kamala’s tweet is really nothing out of the ordinary. Just more of the same promotion of their real leftist agenda.

Now the question is – will the GOP do anything about it?

Bill Gates Caught Red Handed in One Relationship that Changes Everything