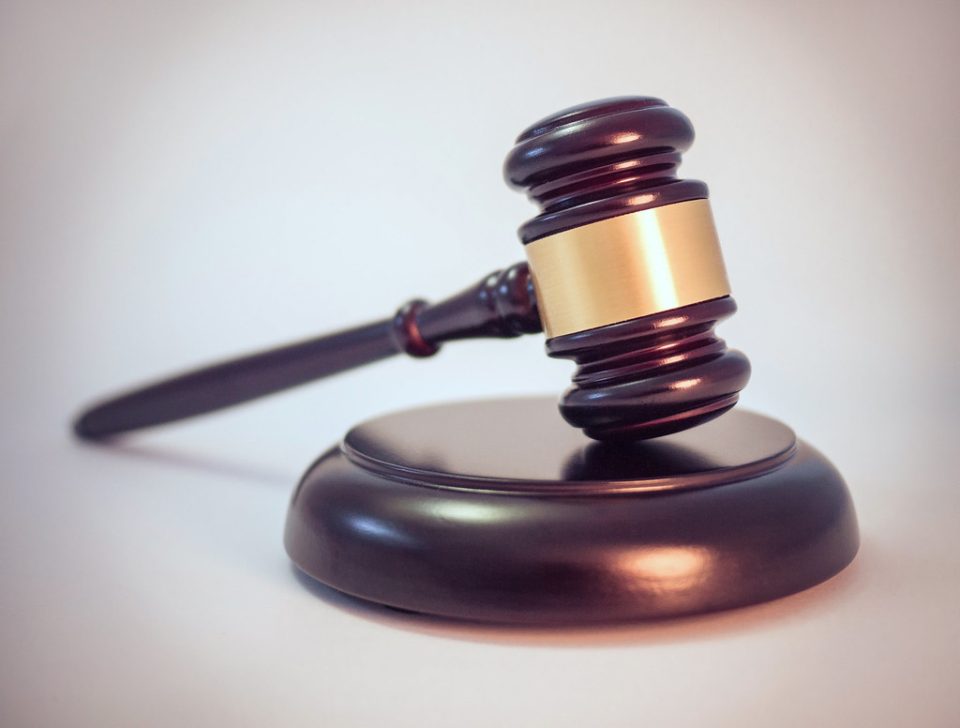 The DOJ likes to use the latest technology to track down Americans.

It doesn’t matter if someone is suspected of anything.

But now a federal judge has handed the DOJ a huge loss.

Founding Father Benjamin Franklin famously said, “Those who would give up essential Liberty, to purchase a little temporary Safety, deserve neither Liberty nor Safety.”

While the role of America’s police force is to “serve and protect,” the fact is protection can’t come at the price of freedom or we’ve lost too much.

That’s why every new advancement in policing and surveillance techniques must be looked at in terms of both being effective and protecting liberty.

In this modern day where technology has run amok, it’s more important than ever to consider how it affects everyone’s individual liberties.

That’s why it was great news when a federal court struck down the use of “geofence warrants” in a bank robbery case in Virginia.

While a “geofence warrant” does make the lives of law enforcement easier, it’s raised serious questions about the constitutionality of its use.

It’s only able to track those who have their location history feature enabled on their cell phones or other electronic devices.

In this specific case, a man walked into the Call Federal Credit Union in Midlothian, VA near Richmond and escaped with $195,000. After noticing the suspect had his phone in his hand in the bank’s surveillance footage, police obtained a geofence search warrant from the local magistrate to access the location history of any devices within a 164-yard radius of the bank “around the time” of the robbery.

Google complied and turned over the location data for 19 devices.

Based on the information received from Google, police were able to track the suspect, Okello Chatrie, who was then arrested and charged with armed robbery.

Bank surveillance showed the robber came and went from an area where a local church worker said she had seen a suspicious person.

However, U.S. District Judge Hannah Lauck struck down the use of the geofence warrant in the case.

Judge Lauck found that by gathering the location history of everyone within the specific radius of the bank, the warrant violated their Fourth Amendment right, which protects against unreasonable searches and seizures.

In her ruling, Judge Lauck wrote, “The warrant simply did not include any facts to establish probable cause to collect such broad and intrusive data from each of these individuals.”

As far as we know, this is the first time a federal district court judge has ruled one way or the other on the constitutionality of a geofence warrant.

And so far, the ruling is on the side of liberty.