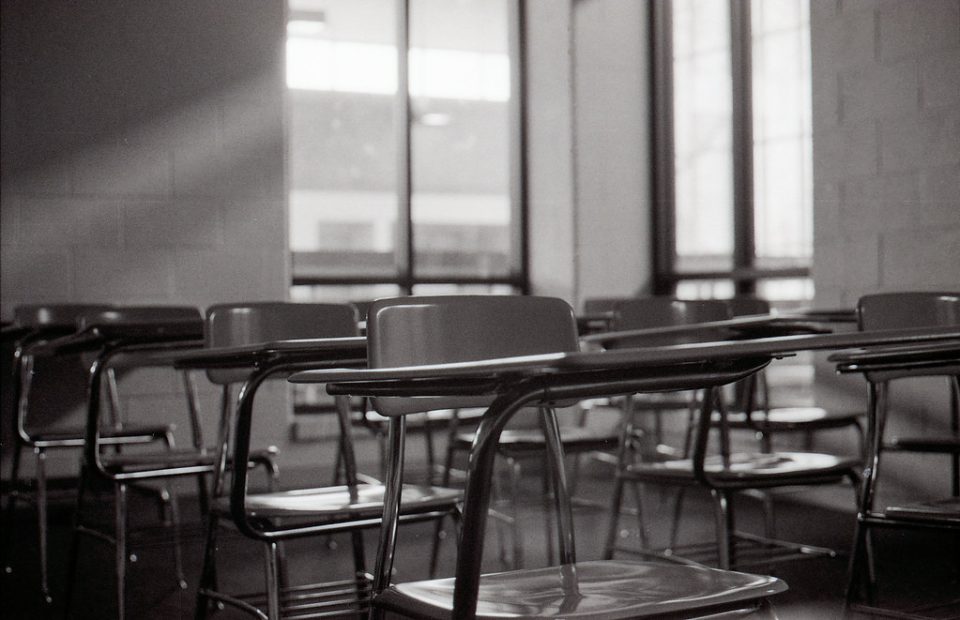 Union bosses have a long history of proving they don’t care about the law.

Nowhere is this more evident than in the teachers’ unions.

If it wasn’t so serious, watching teacher unions and socialist activists twist and writhe like pretzels over critical race theory would otherwise be hilarious.

On one hand, they scream that there’s no such thing as critical race theory, but then get downright violent when Republicans try to ban the teaching of it.

Of course, unions – and teacher union bosses in particular – have a long history of violence and ignoring the law to promote their agendas.

Illegal strikes and walkouts are commonplace for these thugs, and as we saw during COVID, it had nothing to do with the well-being of children but rather their own power and control.

So it isn’t surprising that in Iowa, a recent undercover investigation by Accuracy in Media caught five school administrators admitting to ignoring the state’s CRT ban – all caught on camera.

The Daily Caller reported that Anthony Ferguson, the executive director for Equity, Inclusion and Diversity at West Des Moines Community Schools, told Accuracy in Media that administrators and teachers worked around the state’s ban on CRT by simply renaming the lessons.

“I think we can do a lot of this work without the label and just do the work, right,” Ferguson said boastfully.

“I don’t have to call it Critical Race Theory to know what we’re doing.”

Ferguson went on to say that West Des Moines Community Schools implemented an “equity tool” that allows all literature and “even math” to be taught through an equity lens.

Another administrator and the Equity and Inclusion Coordinator at Urbandale Community School District, Ryan Williamson, actually told Accuracy in Media that the CRT ban “hasn’t affected us at all.”

At one point in the video, Williamson goes so far as to endorse teaching that “systemic racism is inherent in capitalism.”

According to the Waukee Community School District’s director of student equity Lindsay Law, their school district “just adopted inquirED, which has a foundation in social justice standards.”

Law told Accuracy in Media that the district has replaced so-called “politically charged” words like “privilege” with benign-sounding alternatives like “circumstance.”

Accuracy in Media also recorded a school official in suburban Des Moines openly mocking parents who oppose critical race theory in schools – not unlike teachers in Virginia and elsewhere.

These latest examples show once again that the government run school system is broken.

While bans on teaching things like Critical Race Theory or gender identity are a good start, the only real remedy is keeping school choice – especially homeschooling – as an option for parents.