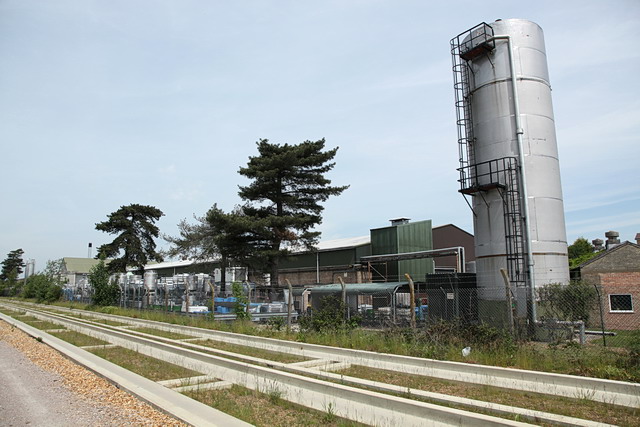 Joe Biden’s disastrous presidency is already threatening to devastate the American economy like never before.

And food shortages were already a major concern due to Biden’s destruction of the supply chain.

To say the American people are worried about the economy is the understatement of the century.

Inflation is at its worst point in over 40 years and shows no signs of letting up.

And Joe Biden and the Democrats show no sign of letting up on their socialist policies that are only making things worse.

Of course, making the situation worse is exactly what the socialists want.

It is how they take power.

They are doing everything they can to make sure the American people turn to the government to try and fix the problem.

COVID was the first experiment in this and unfortunately a large number of Americans willingly turned their lives over to the Fauciists in order to feel safer from a man-made virus that was less deadly than the flu.

Now, in addition to supply chain issues, Bidenflation, and war drums, there is a new threat – the destruction of food processing plants.

It’s actually been going on for some weeks now, but the corporate media has finally caught on.

the United States, the FBI’s Cyber Division has issued a warning regarding potential attacks on agricultural plants and food industries.

In fact, according to the FBI, since last summer, there have been at least four different cyberattacks targeting food processing plants and food manufacturers in the U.S.

But that’s not the real story here.

As of the writing of this article, no less than 16 fires or explosions have occurred at several food processing plants around the country.

The most recent fire occurred in Georgia when a plane crashed into a General Mills facility, killing two workers.

Officials claimed the jet had taken off from a nearby airstrip and appeared to experience a mechanical malfunction before crashing into the facility.

Just a few days prior, a fire destroyed parts of the organic food distributor Azure Standard’s headquarters in Oregon.

Officials have verified that on April 14, an ammonia-triggered explosion in the agricultural city of Salinas, California, caused a fire to break out at Taylor Farms Processing Facility.

Could all these fires and explosions be related?

And, if they are, who is behind them?

Finally, will we ever know the truth or will this end up being treated as another “conspiracy theory” like Hunter Biden’s laptop?