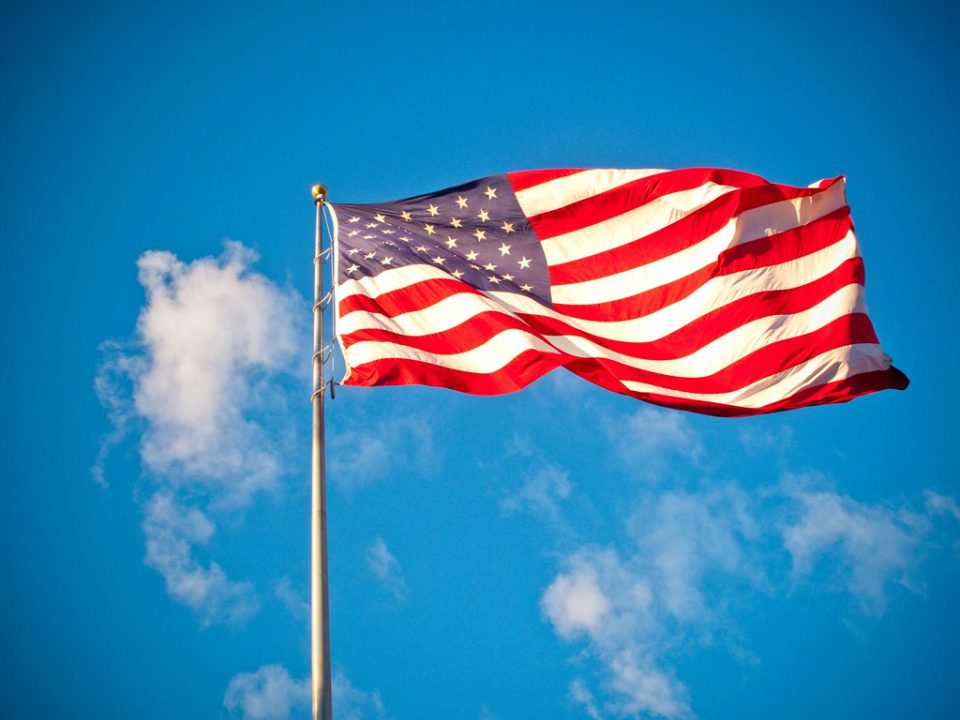 Many Americans have been waiting for this Supreme Court decision.

But no one expected it to come out this way.

Now this shocking SCOTUS leak by a radical leftist clerk has Justices and the nation on high alert.

For the first time in history, a pending Supreme Court decision has been leaked before being finalized.

The German-owned Politico broke the story late Monday night of May 2nd, reporting they had received a leaked copy of the draft Supreme Court decision overturning the landmark Roe v. Wade.

Roe v. Wade of course was the 1973 case that bizarrely made abortion legal across the land, even though there was absolutely no constitutional basis for it, something even the late Justice Ruth Bader Ginsburg once admitted.

To say America was stunned by the news of the leak is an understatement.

Within hours, mobs of pro-abortion protestors and agitators appeared at the steps of the Supreme Court even though it was close to midnight.

And within minutes of the story breaking, alarm bells were raised in D.C. over very real fears for the safety of members of the court and their families.

Justice Samuel Alito (the author of the draft decision) and his family, as well as Justices Clarence Thomas, Amy Coney Barrett, Neil Gorsuch and Brett Kavenaugh were all reported to have received threats.

And many speculations about how and why the draft was leaked began circulating as fast and numerous as rumors about what Chief Justice John Roberts was going to do about it all.

One theory that gained traction about the origins of the leak is one that, if true, is a damning indictment of one of the court’s most radical leftist Justices.

According to several sources close to the court, the draft was released by a clerk of Justice Sonia Sotomayor named Amit Jain.

Jain, while a student at Yale, had blasted the Ivy League school for supporting Brett Kavanaugh’s nomination to the high court at the time.

And in 2017, Jain was quoted in a Political piece written by senior reporter Josh Gerstein.

And it was none other than Josh Gerstein who published the Politico report about the leaked Supreme Court draft overturning Roe.

While this connection may not end up leading to anything, one thing is certain – whoever leaked the draft did so with intent that Roberts, who is almost certainly in the minority in this case, would be forced to use his power and influence to convince one or two Justices to switch their vote at the last minute – and using the very real threat of national violence and turmoil as the reason.

And as we know, the threat of violence from the left is all too real.

The left takes great joy in killing babies and can’t imagine a world in which they might be prohibited from the mass slaughter of more children.

In fact, killing innocent babies has become so canonized in their national religion that they seem prepared to do anything to protect that “right.”

A “right” that the court incorrectly granted merely decades after we fought and defeated the Nazis in order to end their extermination of 6 million other innocent human beings.