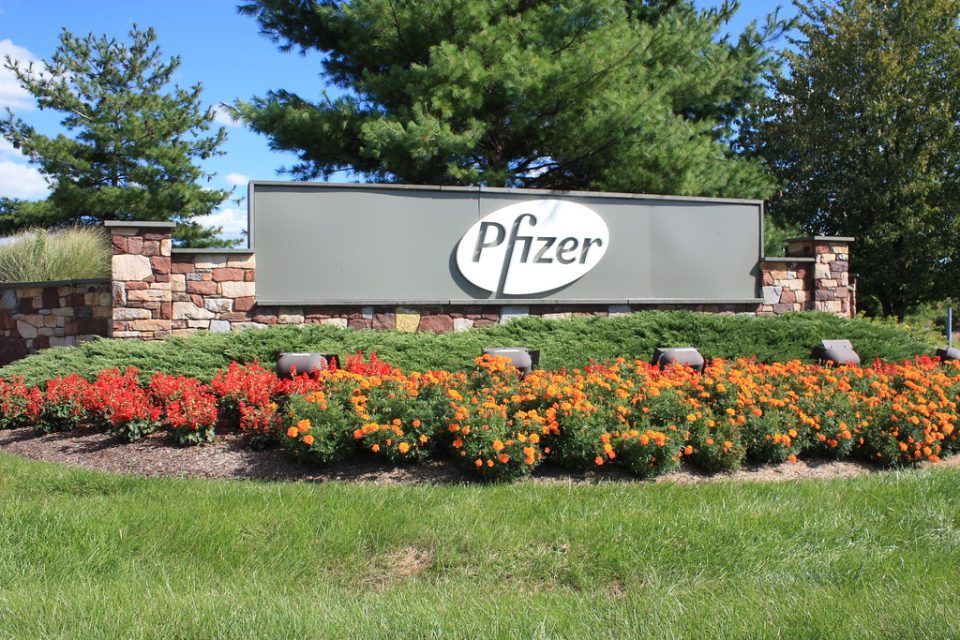 The idea of forced compliance in medical procedures used to be considered a conspiracy theory.

But in the new post-COVID world of mandatory vaccines and forced quarantines, it’s no longer fantasy.

Pfizer’s CEO is pushing the world to swallow this bitter pill and the global elites love it.

A lot of things once considered “conspiracy theories” are proving to be true.

We’re actually at a point now where Congress is holding hearings on UFOs.

And warnings about medical gulags and forced medical treatment is no longer just science-fiction.

It was bad enough during the COVID pandemic when governments around the world forced vaccine mandates on an unsuspecting populace.

But now even worse methods of forced medical compliance are being discussed in the open.

Pfizer CEO Albert Bourla recently talked about one of these new medical technologies at the World Economic Forum.

Bourla pushed the radical idea of “ingestible pills” – medication in pill form that would contain a tiny chip that sends a wireless signal to insurance companies that the pill has been digested.

“It is a basically biological chip that is in the tablet. And once we take the tablet and dissolves into the stomach, sends a signal that you took the table. So imagine the applications of that – the compliance. The insurance companies know that the medicines patients should take, they take them.”

“Imagine… the compliance,” he said. And that means exactly what you think it means.

But Pfizer’s defenders believe the technology would be used for only “specific” conditions such as “schizophrenia and cancers” to assure compliance.

As usual, they are the ones living in a fantasy world.

Rational people know that once the government gets that door opened, there’s no closing it – and that if Bourla’s dystopian pill pitch comes to fruition, it won’t be long until it’s government mandated.

“‘Compliance’ he says – consumers are clearly not his customers, government bodies are. And Pfizer is fully aligned with ‘compliance’ because it means more and more sales volume to their government customers.”

And it gets worse.

“Covid is critical because this is what convinces people to agree to legitimize total biometric surveillance. We need to not just monitor people, we need to monitor what’s happening under their skin.”

Total surveillance and compliance, that’s what the global elitists have in mind for us.

And they said we were crazy conspiracy theorists.