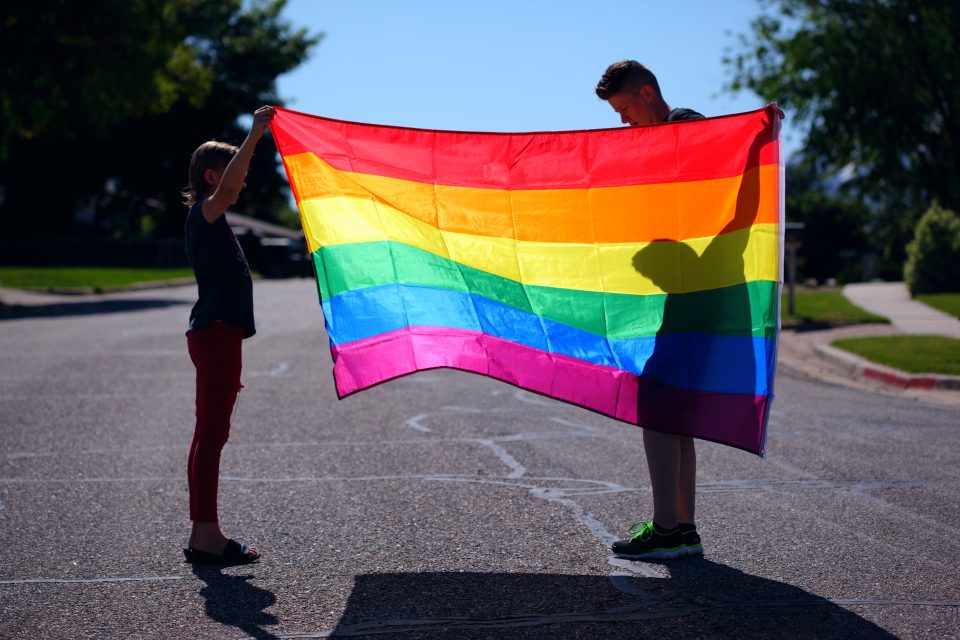 The radical left has never cared about individuals.

If they believe it advances their agenda, they don’t care who gets hurt, and the LGBTQ movement is a prime example.

That’s why Bill Maher is now accusing his fellow leftists of experimenting on children with this one sickening action.

The radical left has never had any qualms about promoting the socialist, anti-family, anti-science agenda while claiming the “pro-science” mantle.

For the radical socialist, hypocrisy knows no bounds.

To the radical, socialist activists, it’s all about the end game, which is total control over every aspect of our lives.

Starting with the youngest among us.

If they don’t kill them in the womb first, then they believe children exist for them to groom. In the leftist activist’s mind, it’s the only purpose of children.

It’s gotten so bad that we are currently allowing young boys and girls to be surgically mutilated at the altar of transgenderism.

It’s so bad now that even top liberals are starting to speak out against the ‘woke’ transgender mutilation agenda.

On a recent broadcast of HBO’s “Real Time,” Maher argued that the solution in the debate over gender transitioning for children “can’t always be that anyone from a marginalized community is automatically right, because we’re literally experimenting on children.”

But Maher didn’t stop there. He took right to the transgender activists and their pseudo-science.

“Weighing trade-offs is not bigotry.” he argued, “If we can’t admit that, in certain enclaves, there is some level of trendiness to the idea of being anything other than straight, then this is not a serious, science-based discussion, it’s a blow being struck in the culture wars using children as cannon fodder.”

While we don’t often find ourselves in agreement with Maher, this time he nailed it.

And at least he was not afraid to point out the obvious.

It’s become a trendy “thing” to be transgender or identify as LGBTQ.

Just look at the numbers. According to a recent Gallup poll, the LGBTQ population in the United States appears to be roughly doubling every generation – only 1% of Americans born before 1946 identified as LGBT, but the Boomer generation increased to 2.6%, Gen X to 4.2%, Millennials jumped to 10.5%, and now Gen Z sits at a whopping 20.8%.

Maher said, “If something about the human race is changing at a previously unprecedented rate, we have to at least discuss it. Broken down over time, the LGBT population of America seems to be roughly doubling every generation. Which means if we follow this trajectory, we will all be gay in 2054. … I’m just saying that when things change this much, this fast, people are allowed to ask, what’s up with that?”

Unfortunately, Maher doesn’t understand that you are not allowed to question the left’s agenda – even if you consider yourself to be part of the left.

Until liberals like Maher understand this, they will continue to promote radical ideas and changes, believing that the left can be rational and reasonable.

Joe Biden’s FBI Spied on 3.3 Million Americans for This One Shocking Reason