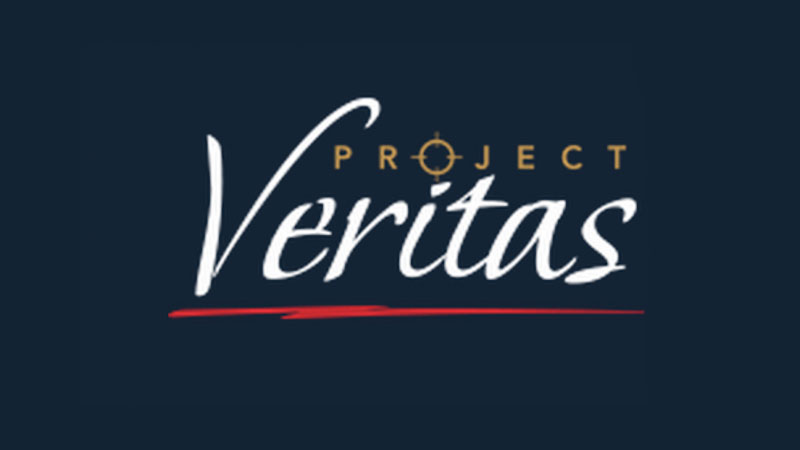 You probably already know what Project Veritas is, but if you don’t, they are an organization that specializes in government corruption that the mainstream media refuses to cover.

With the emergence of the anti-Pres. Trump deep state, it’s necessary for organizations like Project Veritas to protect our first amendment free speech and blasphemous government overreach we’ve grown accustomed to in recent years.

And they just uncovered a deep state conspiracy that proves Americans are never truly safe from government intervention with these mind-blowing videos.

You already know that Obama-loving bureaucrats are littered in the bowels of virtually every single part of the federal government. They are a lawless bunch of elected officials who abuse their power.

The worst part is that they’re unapologetic about their obvious liberal bias.

Thankfully, we have people like James O’Keefe of Project Veritas who holds these people accountable.

O’Keefe recently got his hands on some videotapes that show their malevolent agenda against conservatism.

The first video that they obtained was from State Department employee Stuart Karaffa, a socialist member of the metro DC Democratic Socialists of America, who confessed recently that he does everything he can to resist Pres. Trump’s administrative policies.

The videotape caught him saying at his worksite about drafting DSA communications, “I’m careful about it. I don’t leave a paper trail, like I leave emails, and like any press s—- that comes up, I leave that until after 5:30. But as soon as 5:31 hits, got my like draft messages ready to send out.”

It’s hard not to point out the obvious irony that he was actually caught saying these outrageous things. And to admit it while he’s on the job is just icing on the arrogance cake. But if you think that’s arrogant then you’re going to love this.

Furthermore, he also thought he wouldn’t get caught. Karaffa proclaimed, “Maybe someday I’ll go to board of elections jail, probably not. I have nothing to lose. impossible to fire federal employees.”

It’s impossible to fire federal employees? Since when? Or is that this Obama ordained conceitedness that has plagued his deep state underlings.

But the most courageous thing that he said about our current commander-in-chief’s policies was, “resist everything… every level. F—k sh-t up.”

The second video tape that was obtained by Project Veritas was of Department of Justice paralegal Allison Hrabar who reportedly used government devices – hardware and software – to further her progressive liberal agenda. More specifically, to thwart anything that came from the executive branch under Trump.

Hrabar was allegedly caught using the LexisNexis search engine – exclusive use for federal employees only – on her private work computer to find home addresses for DSA protests, such as that of D.C. lobbyist Jeremy Wiley.

The most despicable part of the video was that she ran the search engine to locate Wiley’s private home and then audaciously bragged that DOJ employees don’t get “fired.”

On the other end of that video was chief of staff for Centers for Medicare and Medicaid Services under the Obama administration Jessica Schubel. She admitted on tape to Hrabar that there is an existence of a “resistance movement” against Pres. Trump.

And she even compared it to American history when she said, “Yeah. It’s kind of like the Nixon, deep throat type of thing. There’s a lot of talk about how we can like, resist from inside (the Justice Department).”

If it isn’t obvious enough by now, this level of mutiny at the federal level against the duly elected President of the United States is nothing less than grotesque. Former Pres. Barack Obama should be ashamed but it would be naïve to think that he wasn’t behind all of this.