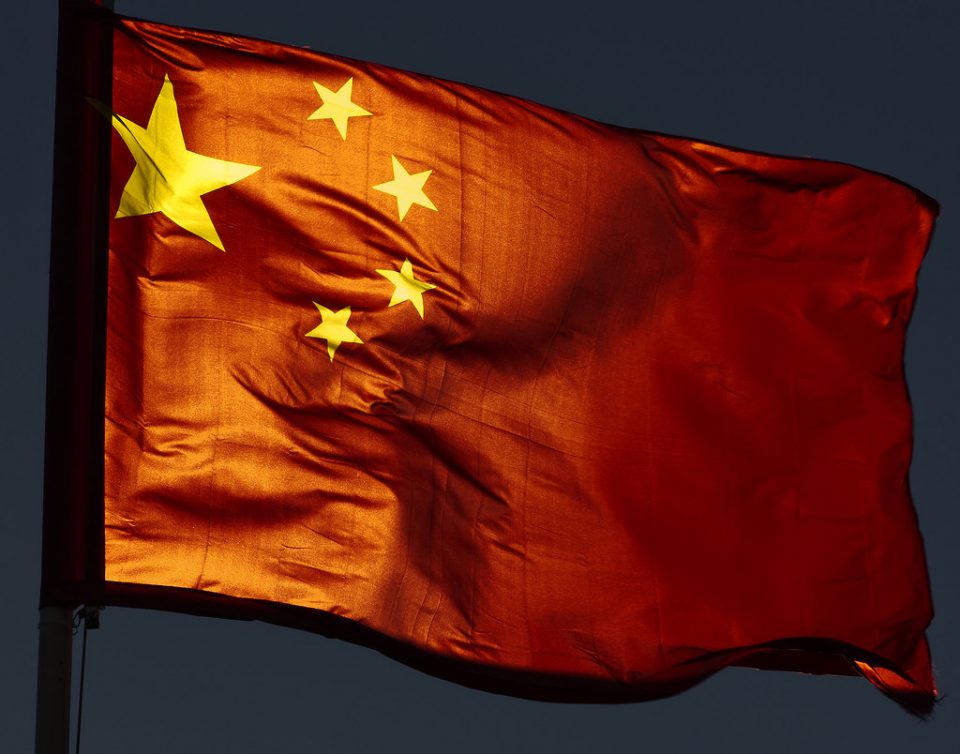 Most of the world is focused on Russia’s aggression in Ukraine.

But don’t think Communist China has given up their quest for global domination.

In fact, a shocking federal report warns of a new threat from China.

As Russia’s invasion of Ukraine continues, many people have seemingly forgotten about the serious threat still posed by Communist China.

We’ve known for decades that China wants total world domination, but the question was always which tack would they take to achieve it.

Would they use their massive military and superior numbers, or use their economic prowess and control of the global markets?

Or would they slowly take control of territory throughout the world?

For most observers, it seemed it would be a combination of the three.

But a new federal report strongly indicates the ChiComms are heavily betting on option three, at least in taking over the U.S.

The U.S. China Economic and Security Review Commission (USCC), released a shocking report warning that Communist China’s attempts to shore-up its suffering agriculture sector could pose a real security threat to the United States and a growing economic challenge as well.

The report warned that Communist China’s inability to maintain self-sufficiency and its ongoing food security problems could place the United States in Beijing’s immediate crosshairs.

The ChiComms have turned increasingly to the United States to purchase farmland, timberland, livestock, and intellectual property to make up for their dwindling supply at home.

According to the report, China often targets the United States’ efforts to improve its own agricultural sector and food security through illegal means.

For example, the ChiComms want to be the dominant country in the genetically modified seeds industry, currently led by the United States.

This would increase Beijing’s seed stocks, which would not only reduce the country’s dependence on the U.S., but also make Beijing a significant competitor in the global GMO marketplace.

And as Communist China looks to reduce its dependence on foreign resources, President Xi Jinping has ordered China’s agricultural industry to increase its seed inventory through any means necessary.

According to the report, Communist China has found a way to acquire U.S. trade secrets via agricultural espionage.

And this could lead to both economic woes for the U.S. and serious threats to U.S. food production.

“We cannot afford to let China exploit our opportunities and fall asleep at the switch.”