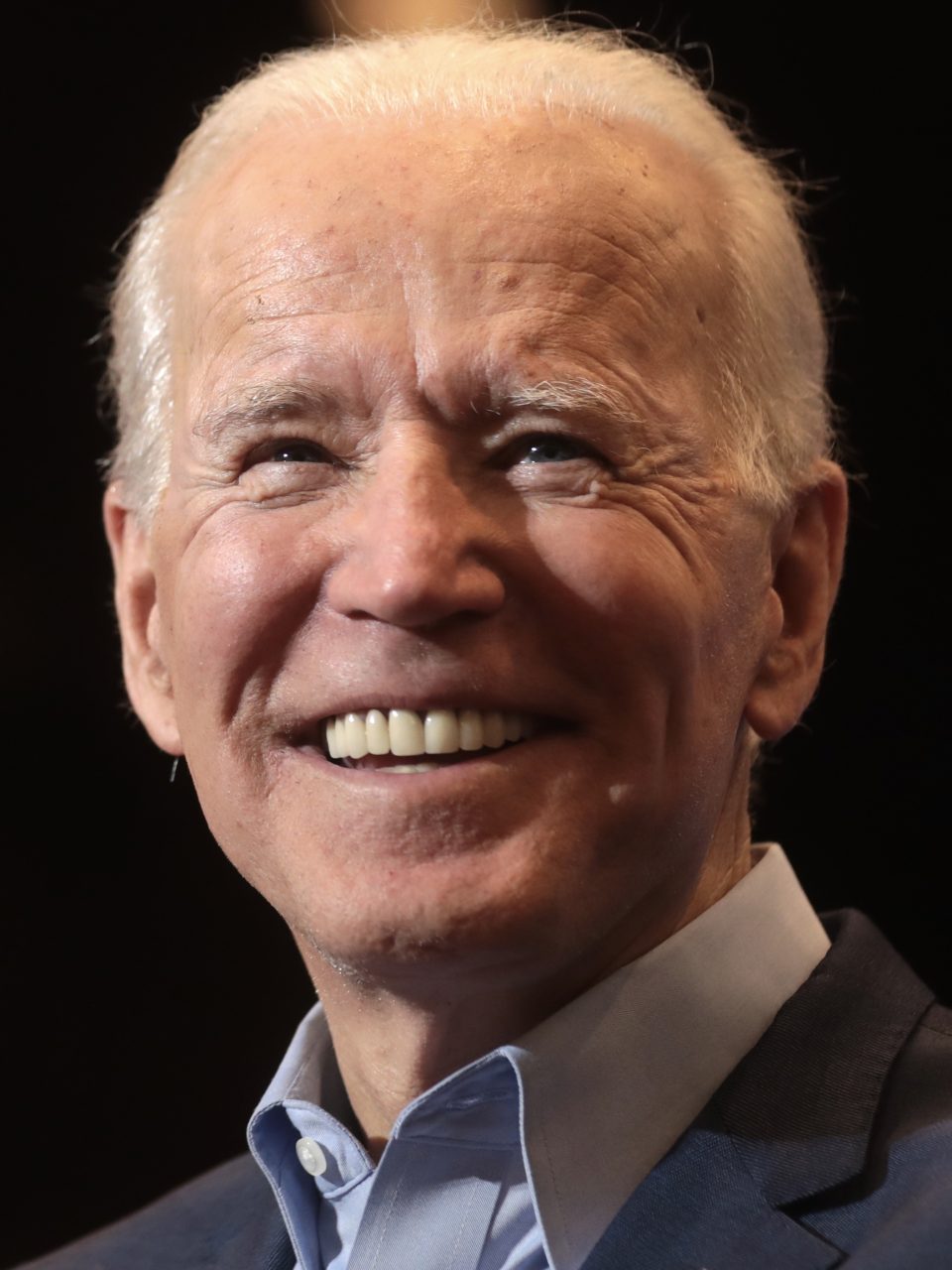 Fox News is part of the corporate legacy media.

That has been the case for years, and they’ve only gotten worse over time.

Now Joe Biden is all smiles after Fox cut a secret deal with the White House.

They tried for years to bill themselves as “fair and balanced” news.

And at least they have allowed conservative commentators on their network.

But the sad fact is, Fox News is part of the corporate media, just like NBC, CBS, and yes, CNN.

They may not be as radically leftist as the others, but don’t for a minute believe Fox is the “conservative alternative” to the liberal media.

Who can forget their relentless attacks on Ron Paul and his supporters in both 2008 and 2012?

And the network has become a shill for the GOP establishment more than the conservative alternative to CNN.

But at least for a little while they remained tough on Joe Biden, treating him in a similar fashion as some media treats Republicans.

Peter Doocey for example has become a constant torn in the side of White House press secretaries.

And Joe Biden and his comrades fully expect every national media outlet to fall in line with their talking points and narratives, no matter how nonsensical.

And it’s no secret that Joe Biden and his closest advisors and handlers have long resented the fact that Fox News was the one corporate-controlled media outlet that didn’t bow to the Biden administration.

In fact, multiple reports have revealed that Biden actually believes the only reason his poll numbers are so low is because the corporate-controlled media does not do enough to promote his administration’s efforts.

Laughable and bizarre of course, but most of Biden’s administration is.

Because one thing remains true about Joe Biden: he doesn’t take responsibility.

Just look at his son Hunter!

So instead of taking responsibility for his glaring failures on the border, skyrocketing crime, crushing inflation, the Afghanistan disaster, and the supply chain fiasco, the Biden administration wants more Soviet-style state media coverage of the President’s so-called “achievements.”

That’s why, it turns out then-Press Secretary Jen Psaki met secretly with Fox News Digital’s Porter Berry before she left the troubled administration.

In the meeting, Psaki offered Fox Digital more exclusives for in exchange for more favorable coverage of the Biden administration.

“Before she left the White House last month, former White House press secretary JEN PSAKI met privately with Fox News digital chief PORTER BERRY to discuss the website’s portrayal of the administration, two people with knowledge told POLITICO. When he was the chief spokesperson for the Pentagon, JOHN KIRBY also regularly corresponded with Fox News’ D.C. bureau chief over items on the site.

But the White House has also dangled various carrots for the network, including exclusives for its digital reporters.

But that’s not all. The Politico article also went on to point out; “Earlier this year, JILL BIDEN co-authored an op-ed on the Fox News website advocating for better government support for military families.”

And Politico also pointed out that the site “published an opinion piece by former Alabama senator DOUG JONES advocating for the confirmation of STEVE DETTLEBACH, the administration’s nominee to lead the Bureau of Alcohol, Tobacco, and Firearms.”

So it would in fact appear the White House meeting did pay off.

Now it seems Fox News, or at least Fox News Digital will be joining them in this effort.