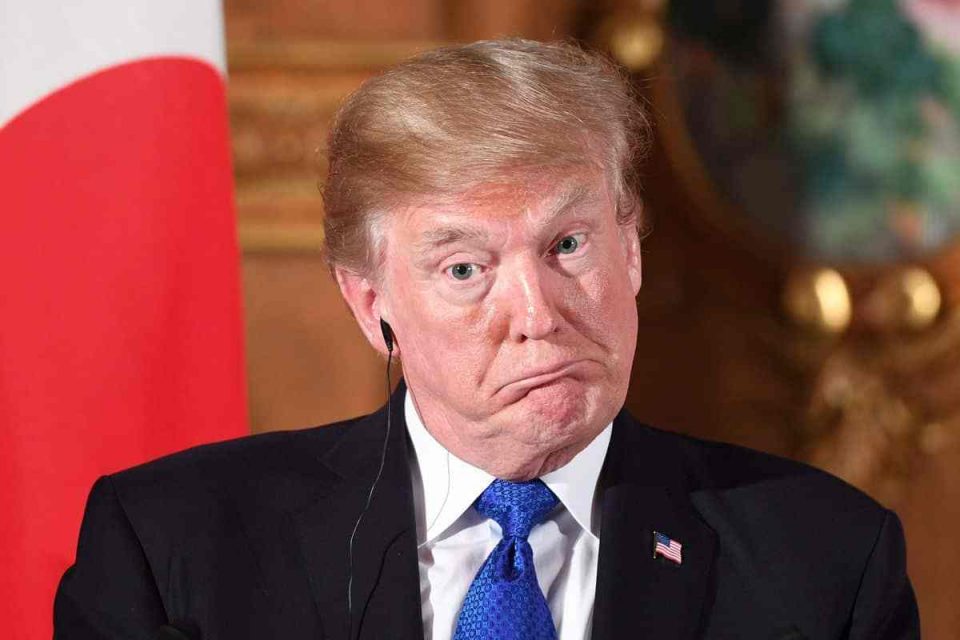 Another good, conservative nominee was taken down by the deep state forces.

This makes two in the last few weeks, and the big banks and globalists are thrilled.

Because Trump’s furious that the deep state just shut him down again.

The Federal Reserve has operated in a shroud of secrecy and with almost no oversight for decades.

Americans are currently witnessing the worst plundering of a country’s wealth in the history of civilization, led by the out-of-control Federal Reserve.

Today, we stand at over 18 TRILLION in taxpayer dollars in bailouts and loans agreed to by Congress, the Obama and Bush Treasury Departments and the out of control Fed.

This doesn’t include the billions in taxpayer dollars and thousands of American lives lost in never-ending wars, all possible because of the Fed’s never-ending supply of money.

That’s because the Federal Reserve is the “enabler” of Washington’s spending problem.

Without the Fed’s easy money policies, politicians could not continue kicking the can down the road, bailing out “too big to fail” corporations, or expanding the welfare-warfare state.

And Big Government boondoggles like “ObamaCare” would quickly implode.

Congress knows that if taxing and borrowing can’t get them out of a jam, the Fed will be there to bail them out.

President Trump ran on a platform of a full audit of the Fed, and trying to rein in their secrecy and full autonomy to manipulate the economy both here, and around the world.

And not long ago, President Trump named his choices to fill Federal Reserve Governor vacancies.

These picks sent shockwaves through the Deep State establishment and the Federal Reserve itself.

And no sooner had the announcement been made than Herman Cain, facing a nasty smear campaign for big banks and their minions in Congress, dropped out.

The President realizes the American people have had enough of the Fed’s secret deals and decisions that hurt hard-working Americans and destroy our economy, but the deep state is scared to death of this.

That’s why, after a nasty campaign against Moore by Democrats, big banks, and deep state Republicans, he decided to drop out of contention as well.

Resistance to these nominees came from both parties as Never Trump Republicans are of course joining with Democrats and moderate, cowardly establishment Republicans.

Trump nominated two people with knowledge, experience and the ability needed to serve on the Fed, but who do not tow the Fed’s un-American line of secrecy and meddling in the economy to push leftist social programs and never-ending wars.

While an Audit the Fed bill languishes in both houses of Congress, the President has decided to make moves to get the Fed under control.

Of course no matter who Trump nominates, it seems apparent that the statists, corporatists and never-Trumpers will continue to band together to keep the Fed and its secrecy untouched.

That’s why Trump should just go all-out and nominate Ron Paul to the Fed. While he might not get confirmed it would certainly put the Fed’s secrecy and un-American activities in the spotlight.

We will keep you updated on this important story.

Hillary Clinton Still After Trump, and You Won’t Believe Her Latest Act