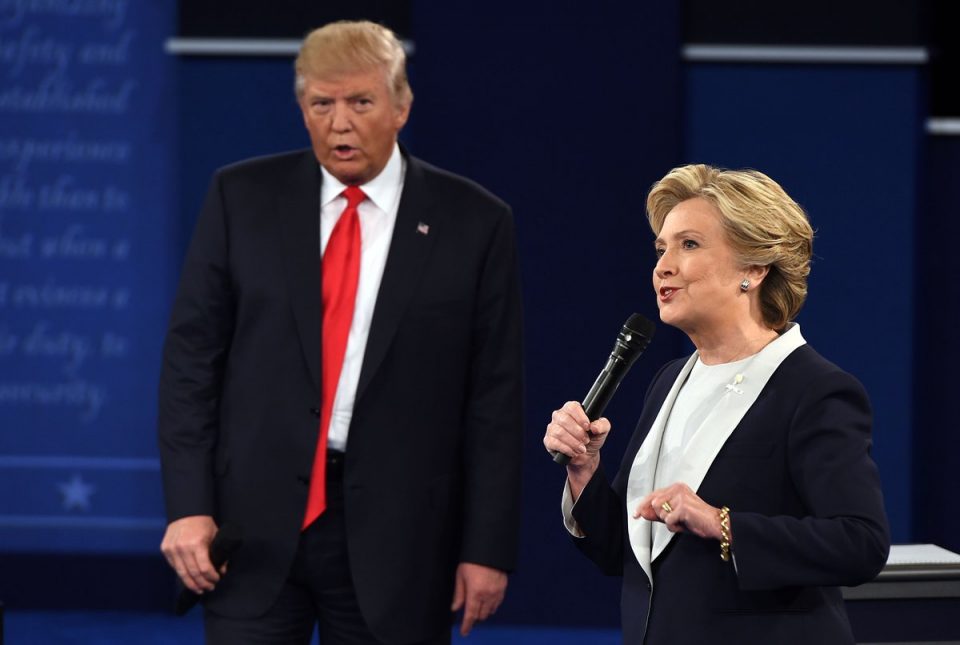 What started as an investigation into Obama’s DOJ and FBI is spreading faster than deep state rats deserting the ship.

Now it looks like Clinton cronies at the State Department are in it up to their necks.

And Hillary Clinton’s State Department is now under investigation for the RussiaGate hoax.

Now, several Republican Senators are demanding answers after the bombshell dropped last week which revealed a State Department official was involved in the plot as well.

Kathleen Kavalec, the Deputy Assistant Secretary of State, met with Christopher Steele, knew his claims about the Trump campaign were false and knew that he had a political motive to lie about Trump leading up to the 2016 election.

Steele, as we now know, was a paid operative of the Clinton campaign and put together a completely made up dossier that supposedly showed top Trump officials were colluding with the Russians to help Trump beat Clinton in the presidential race.

Up to this point, the State Department has remained out of GOP crosshairs in the investigations of corruption and illegal campaign activities by the Obama administration.

That is all changing now with the revelation that the corruption was more widespread than anyone thought. And Republican Senators are demanding details from the State Department on the October 11, 2016 meeting between Steele and Kavalec.

Kavalec’s notes from the meeting, released last week, show that Steele told her about contacts he had with the U.S. media, including The New York Times and Washington Post.

Her notes also showed that Steele told her his client for his anti-Trump research campaign was “keen” to see information on Trump released prior to the Nov. 8, 2016 election.

At the time of the meeting, according to Kavalec’s notes, Steele did not tell her who his client was.

Steele also made dubious or inaccurate claims to Kavalec, according to her notes, including that Russia had planted a mole within the Democratic National Committee and that the Russian government had a consulate in Miami.

The Republican Senators say that her notes clearly contradict the claims that the FBI made in their now infamous FISA court application to spy on Trump campaign operative Carter Page.

As we now know, the FBI relied heavily, if not completely, on the phony Steele dossier to get the FISA court warrants.

But now, with the release of these notes it appears that the FBI was lying when they applied for the FISA warrants as well as in testimony to Congress.

These notes also increase the scope of the investigation from just Obama’s DOJ to Obama’s State Department and CIA as well.

As one top Senator’s aide said under the condition of anonymity, “We may never know just how deep and wide the corruption was in the Obama administration. I fear for our nation.”

What are your thoughts on this breaking story?  Should investigations be launched into more Obama administration officials?

Let us know in the comments below.

You Won’t Believe What Is Underneath Your Feet Right Now

The Deep State Is Sprouting Like Weeds in Local Communities