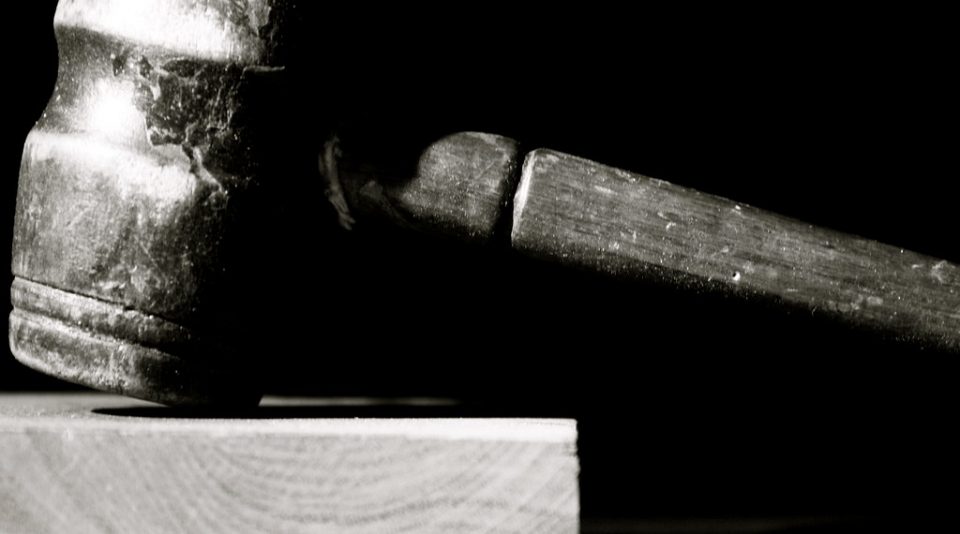 The terrifying truth about cults is that those involved are seemingly normal members of society.

But cult members prey on the broken and weak and those looking for acceptance.

The cult recruited the vulnerable and exploited them for over $7,500 each to attend “self-help” workshops (known as “The Source”) taught by various “masters” of the organization.

And while Raniere was the mastermind behind NXVIM, a female “empowerment” subset known as DOS was also created.

In order to join DOS, members had to handover naked photographs of themselves to be used as “collateral.”

The members of DOS faced traumatic situations from being forced to build a “sex dungeon” in the basement of the DOS headquarters, to being strapped to a table and branded.

These poor women were held down and gagged and told that this branding would unite them together – and that the pain would teach them how deeply they were able to love.

In reality, Keith Raniere’s initials were being inscribed onto these women with a red hot poker.

DOS was nothing more than a recruitment agency for Raniere’s personal “pleasure slaves.”

Now one brave woman is speaking out against Raniere.

Sarah Edmonson, 42, was a Canadian actress who enlisted into the cult. She eventually escaped with her husband, whom she had met in the cult, and their child.

Edmonson says she wasn’t fully aware that she was involved with a cult until after she learned she’d been branded with Ranier’s initials as a sex slave.

As a struggling actress, Sarah was exactly the type of victim higher members of NXVIM were seeking out.

She spent a decade making her way through the ranks, later answering directly to former actress Allison Mack, another key associate in the cult.

Sarah shared her story with the Daily Mail:

“I jumped on board – without research. What resonated most was that this was a community of like-minded humanitarians who wanted to change the world. I hadn’t reached where I wanted to be in my career. I was working enough to say, ‘I’m an actor’ but it wasn’t meaningful.

When people ask, ‘Why did you get out?’ it wasn’t the branding, because I was still indoctrinated and could justify how it was a good thing,” she explains.

It was when I figured out Keith’s initials were on my body and women were having sex with him; that this was not empowerment but slavery, and it was all built on lies. A lot of people say cults prey on vulnerable people but it’s a very normal, human thing to want community, belonging and meaning.

Both Allison Mack and Keith Raniere were tried earlier this year in June.

Raniere was convicted on seven counts of sex trafficking, racketeering, and conspiracy. Both are awaiting sentencing in 2020.

As more and more members speak out against NXVIM, Keith Raniere, and Allison Mack, the truly gruesome reality of this cult is being exposed.