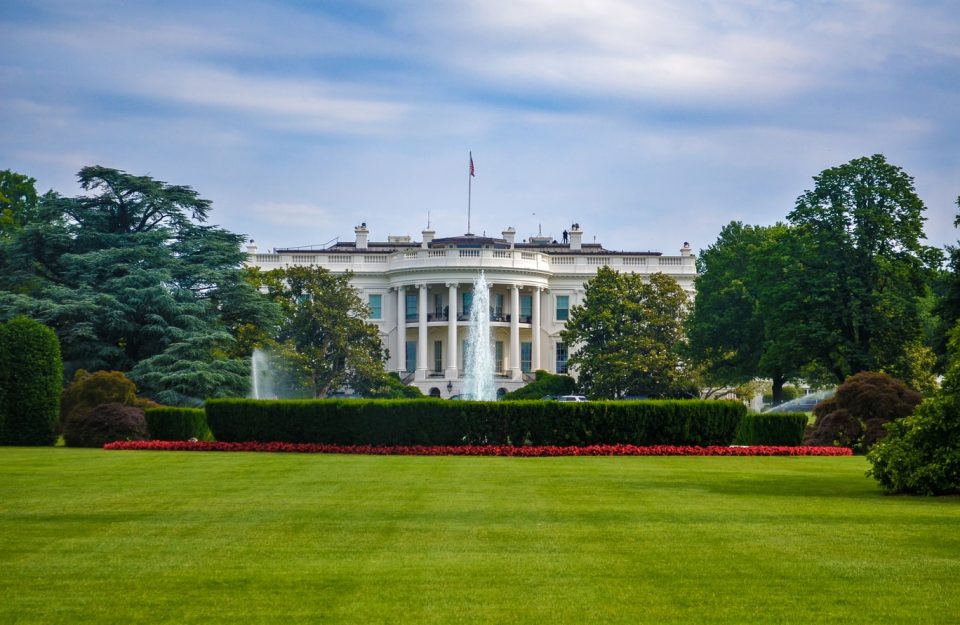 The impeachment inquiry hearings have dominated headlines in the last week. And while the left-leaning journalists believe the witnesses have painted Trump into a corner, that’s not what more objective sources have concluded.

That being said, the Democrats, joined by radical Independent Justin Amash, will get the vote for impeachment in the House.

But all because of politics and as it turns out – foul play.

If the impeachment inquiry into President Trump is to make further headway, it certainly won’t be from any leaked information the Democrats had back in August.

Back then, none of what they had would’ve been admissible in a court of law to convict anyone of a crime.

However, when witnesses suddenly change their story and remember new details right in the middle of a hearing, that changes everything.

And oddly, that’s exactly what they got out of special envoy to the Ukraine, Kurt Volker.

The Republicans viewed Volker as a sympathetic witness, but now Volker is asking his testimony be updated as he believes the Biden/Burisma corruption accusations aren’t credible.

Apparently, Volker has learned new information that makes his previous testimony untenable. (i.e., the Deep State leaned on him).

Volker said in his new statement, “I have learned many things that I did not know at the time of the events in question.”

“At no time was I aware of or knowingly took part in an effort to urge Ukraine to investigate former Vice President Biden.”

This sleight of hand has the marks of the Deep State all over it.

It’s just like what happened with Gordon Sondland back on November 5th.

Sondland previously said there was never any bargaining between Trump and the Ukrainian government. Foreign aid was to be held from Ukraine regardless, and Sondland said as much.

Then he recanted and reversed his statement.

Sondland said there was, in fact, a quid-pro-quo tied to Ukraine receiving military aid, and his updated statement indicated that he told Ukrainian officials that if they gave Trump what he wanted, they’d get the military aid they needed.

If the actions of Volker and Sondland appear suspicious, it’s because they are.

How else do you explain why their testimonies turned 180 degrees and now match perfectly with the Democrats impeachment talking points?

There’s no doubt the Deep State has threatened these individuals in some way.

It’s safe to assume that these people who’ve worked desperately to harm Trump the last three years would have no qualms pressuring others to betray him.

It’s a sad state of affairs, and no matter one’s view of Donald Trump, one can only hope he escapes their nasty trap – otherwise the Deep State will take complete control of the government and destroy our great Republic.