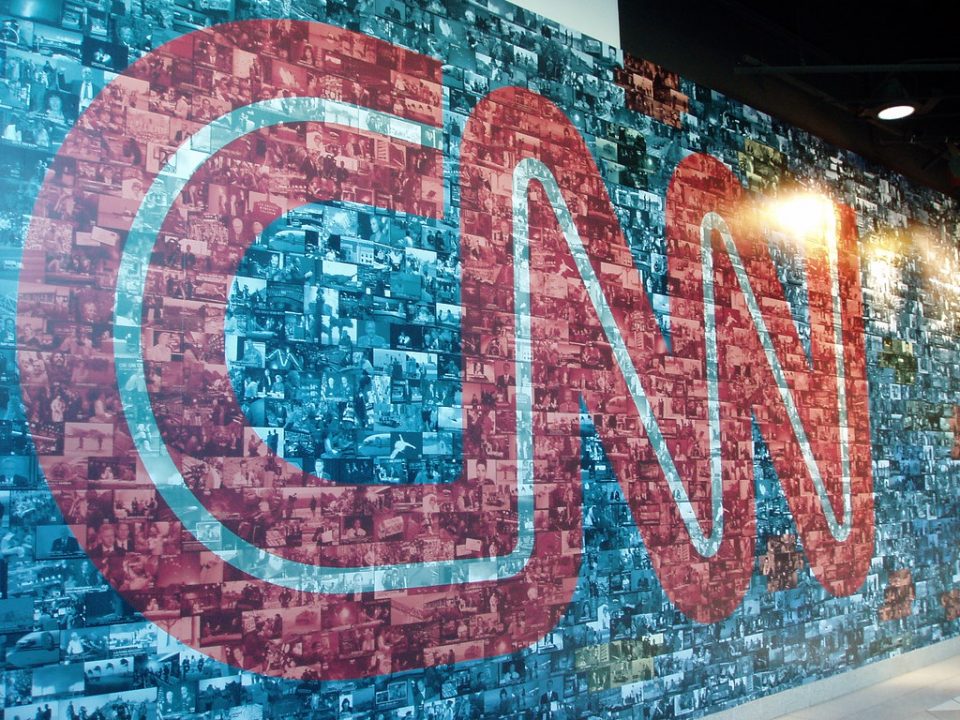 CNN is well known for its blatantly liberal bias and their scorn of all conservatives.

And they have gone to extreme lengths to attack President Trump despite a booming economy.

But the latest attack on President Trump by CNN was completely made up by one leftist reporter.

With their ratings lower than ever and some insiders talking of major cuts coming, CNN seems to be trying anything and everything to stay afloat and become relevant again.

That’s why they have completely abandoned the last bit of journalistic integrity they might have still had and become simply the anti-Trump network.

One can only imagine their goal is to get financing from socialist billionaire George Soros who seems to be handing out cash to any and all anti-Trump, anti-freedom news organizations.

But last week, a CNN reporter finally took it too far, even for CNN – and that’s saying a lot!

Lockhart claimed to overhear a conversation between two Senators and reported it as fact to smear President Trump, the Republican Senate, Trump supporters and Fox News:

Overheard convo between two Republican Senators who only watch Fox News. “is this stuff real? I haven’t heard any of this before. I thought it was all about a server. If half the stuff Schiff is saying is true, we’re up shit’s creek. Hope the White House has exculpatory evidence

And Lockhart is not a media nobody, the CNN analyst was the former White House press secretary for Bill Clinton and his tweet received over 20,000 likes and more than 5,600 retweets.

His tweet about the “conversation” was retweeted by well-known liberal hack and anti-Trump Washington Post reporter Jennifer Rubin.

He later admitted to having fabricated the quote, and in fact the entire conversation but only after the Post’s self-described “conservative” Rubin had retweeted his phony “report.”

“Ok maybe I made up the convo, but you know that’s exactly what they’re thinking,” Lockhart tweeted in an attempt to save face and likely save his career.

Lockhart, who has long been a leftist political hack, also hosts a podcast he calls “Words Matter”, which he describes ironically as a podcast “dedicated to truth, facts and objective reality.”

Sadly, Lockhart’s fake news is nothing new for the left, and the liberal media. Just weeks ago it was Congressman Adam Schiff (D-CA 28) who made up quotes from the transcript of President Trump’s telephone conversation with Ukrainian President Volodymyr Zelensky.

Schiff went so far as to sit on his impeachment throne and read a false version of the transcript on the floor of the House of Representatives.

Schiff’s version had Trump saying, “I want you to make up dirt on my political opponent, understand, lots of it.”

This was a complete fabrication and Schiff ended up receiving quite a bit of ridicule and scorn from most quarters, just not from the liberal media.

As impeachment heats up in the Senate one can only guess Lockhart and Schiff won’t be the only ones making up stories and spreading lies in an effort to overturn the will of the American people and remove Trump from office.