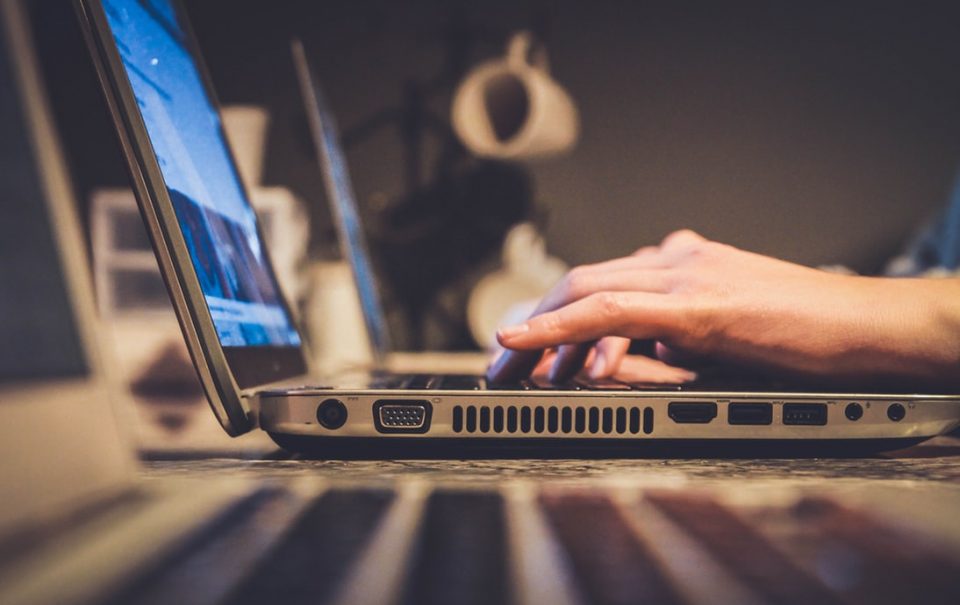 “The greatest trick the devil ever pulled was convincing the world he doesn’t exist,” is a line spoken by Roger “Verbal” Kint (who turns out to be legendary crime lord Keyser Soze) in the movie “The Usual Suspects.”

In other words, the devil is the master of misdirection. While you’re stuck staring at the right hand, the other hand is where the sorcery is actually happening. Congress practices this sorcery all the time.

And now Congress is trying to sneak through one disastrous bill that will change the internet forever.

President Donald Trump’s most devout critics consistently say that he violates the Constitution.

But by any reasonable measure, everything he’s done pales in comparison to former President Obama’s antics.

Ever since the War Powers Act passed in 1973, every President has claimed the act to be an unconstitutional limit on executive authority over military power.

But President Obama took it further claiming that hundreds of missile strikes and dozens of air missions didn’t violate the WPA because those constituted as “kinetic military action” rather than war.

Another example of this is when Obama launched the “We Can’t Wait” initiative and undermined the fundamental checks and balances of Congress. As his senior aide Dan Pfeiffer put it, “When Congress won’t act, the president will.”

Ramping up towards his second term, Obama said, “I will not allow gridlock, or inaction, or willful indifference to get in our way.”

So it’s ironic that the same people who supported Obama’s actions now call out President Trump for how he’s exercised his executive authority.

And now, Obama’s legions in Congress are trying to pull a similar bait-and-switch. As they tell you one thing about a bill (usually that it’s necessary to save lives, save the world, or “help”), the bill itself almost always cost taxpayers money or freedom or both.

The new bill was introduced on March 5th and takes aim at stopping the exploitation of children online.

However, it will effectively strip legal protections and free speech from apps, blogs, social media, messaging services, and a litany of other social platforms. Essentially, these aforementioned services will be forced to build a “backdoor” for exclusive government access.

Does this sound Orwellian yet?

But it’s all under the guise of fighting “child sex abuse material” by implementing the government’s “recommended best practices.”

This has a domino effect. When the government holds internet companies accountable for what users post, they’re forced to aggressively monitor every single post, which violates our First Amendment rights. To be clear, the First Amendment only protects you from governmental persecution, it does not, however, pertain to any other societal aspect.

And don’t think this is some far-fetched “conspiracy theory” because it’s already happened. Website owners were threatened with up to 10 years in prison under the Fight Online Sex Trafficking Act (FOSTA) and Stop Enabling Sex Traffickers Act (SESTA) laws.

Consequently, Craigslist was one internet company that removed its entire personals section.

And think about the millions or even billions of posts from huge social networking sites. How can these companies possibly monitor the amount of posts people make every day? Combing through them would be impossible and might further inhibit free speech.

The EARN-IT Act has noble intentions because nobody wants children to be sexually abused, but this could be a huge blow to the future of internet anonymity and free speech.