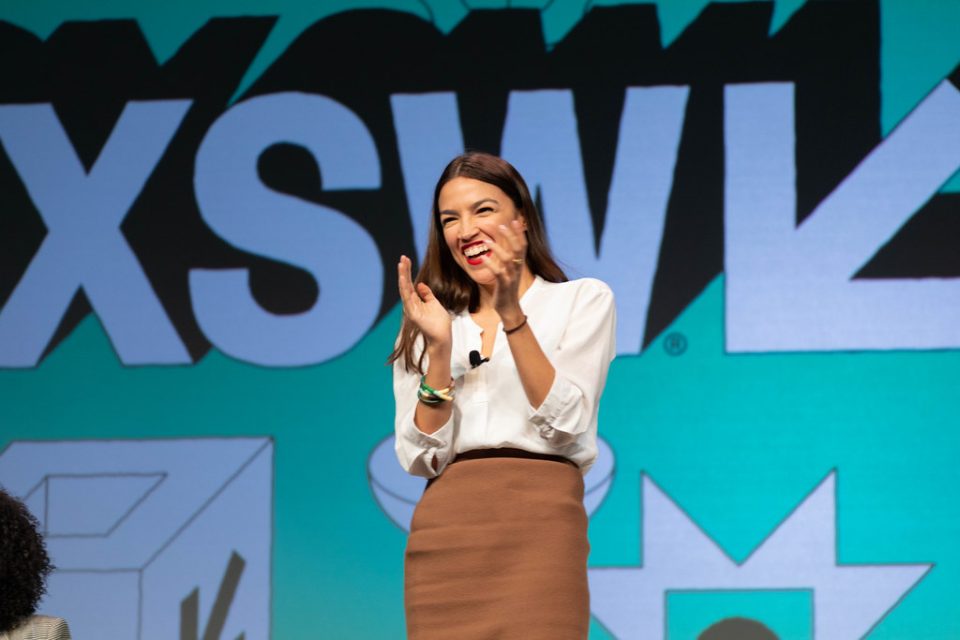 Most Americans have never experienced real socialism, or even a real crisis like the Great Depression.

The closest most have come was ‘The Great Toilet Paper Shortage of 2020.’

But now, AOC and her socialist comrades are all smiles after Costco announced a new era of shortages.

It seems like it was a lifetime ago when an overreactive America – provoked by the government’s overreaction to a virus – began buying up toilet paper like it would never be made again.

Stores couldn’t stock it fast enough, limits were placed on the number of rolls you could buy, and people actually went to jail for toilet paper hoarding.

But now we’re facing much different and far more real shortages – which is why Big-Box membership store Costco recently announced it will begin limiting purchases on essential household products.

If you’ve noticed that the shelves at your local grocery store seem to be looking a bit empty lately, you’re not imagining things.

Massive supply chain delays are causing stores across the country to run out of items and not able to restock them for weeks.

Many manufacturers are suffering from shortages on vital raw materials, along with higher energy costs and higher raw material costs.

Costco is suffering from massive port delays, higher labor and freight costs, as well as shortages on everything from shipping containers, trucks, drivers, and raw materials.

Both Costco and its suppliers are paying two to six times more for containers and shipping, thanks in large part to the policies instituted by Joe Biden and his fellow leftists around the world.

The Logistics Managers Survey, which measures U.S. transport and warehousing growth, says the U.S. shipping industry is still struggling to reach even the capacity it had before the 2020 pandemic-fueled government lockdowns and closures.

Experts say while global exports are booming, the ability to ship these goods has not recovered from the losses incurred during the 2020 lockdowns.

Meanwhile, the costs for products like oil, coffee, and nuts are at a five-year high – which means consumers will soon be seeing this supply issue hit their wallets as well.

If this entire disaster doesn’t prove to the American people that the Democrats have zero intention to actually help the economy and the people, then nothing ever will.