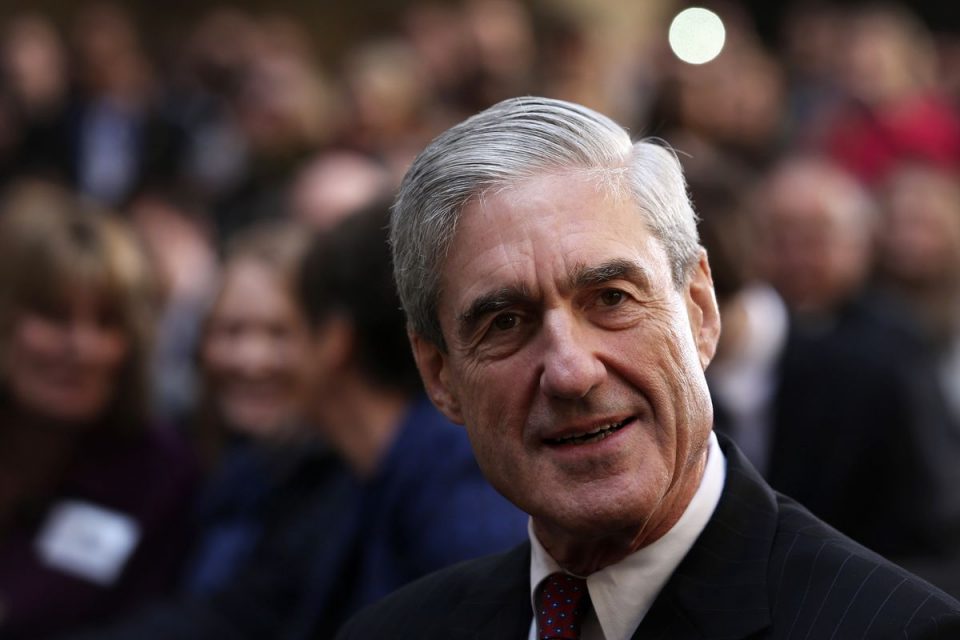 Robert Mueller got thrown for a loop.

The special counsel thought he was racking up wins in his quest to destroy Donald Trump.

But he just got betrayed by the last person he ever expected.

George Papadopoulos pleading guilty to one count of lying to the FBI was Robert Mueller’s first big win.

The Papadopoulos plea deal took Washington by surprise because he was not one of the top suspects in the collusion case.

But when he admitted to lying to the FBI about when a professor approached him about the Russians having “dirt” on Hillary Clinton, so-called “journalists” jumped for joy.

They took the plea agreement as evidence Mueller has the goods on Trump.

However, they were let down.

Papadopoulos proved to have no information about Russian collusion.

In fact, the evidence points to the Deep State setting him up.

After he testified before Congress he revealed that he was considering withdrawing from his plea agreement.

“I believe there was tremendous misconduct on the government’s behalf regarding my case,” Papadopoulos stated. “And given certain information I learned yesterday that I can’t publicly disclose right now, I’m actually even considering withdrawing my agreement I have come to with the government.”

Papadopoulos said he pleaded guilty in order “To have to serve even one day in jail for something that now it seems that was completely orchestrated — I was framed in many ways — it’s just something by principle and by precedent, I would never want another American to go through something like I’m going through again.”

Mueller’s case is a joke.

He’s failed to find any evidence of collusion.

And the more Congress looks into the FBI’s Russia probe – the more it looks like James Comey and his crew made up the collusion story so they could spy on Trump.

“What we’re finding without talking about specifics of what’s going on is that the whole reason that this investigation was opened up was certainly not one built on a solid foundation,” North Carolina Republican Congressman Mark Meadows declared.

Trump supporters wondered what went on in this closed door interview that led to these comments.

Papadopoulos hinted on social media about what the big bombshell was.

I have just been told that Bruce Ohr and Christopher Steele met in Rome on March 17, 2016. The day after I left Rome where I had just met Joseph Mifsud.

Mifsud was the professor who told Papadopoulos about the Russians having “dirt” on Hillary.

Everyone assumed he was a Russian agent.

But that is not true.

The evidence points towards Mifsud working with a Western intelligence service.

The Australian media reported Mifsud worked with the British.

If he was in Rome the day after Mifsud met with Papadopoulos in Rome then that could mean the two men were in cahoots.