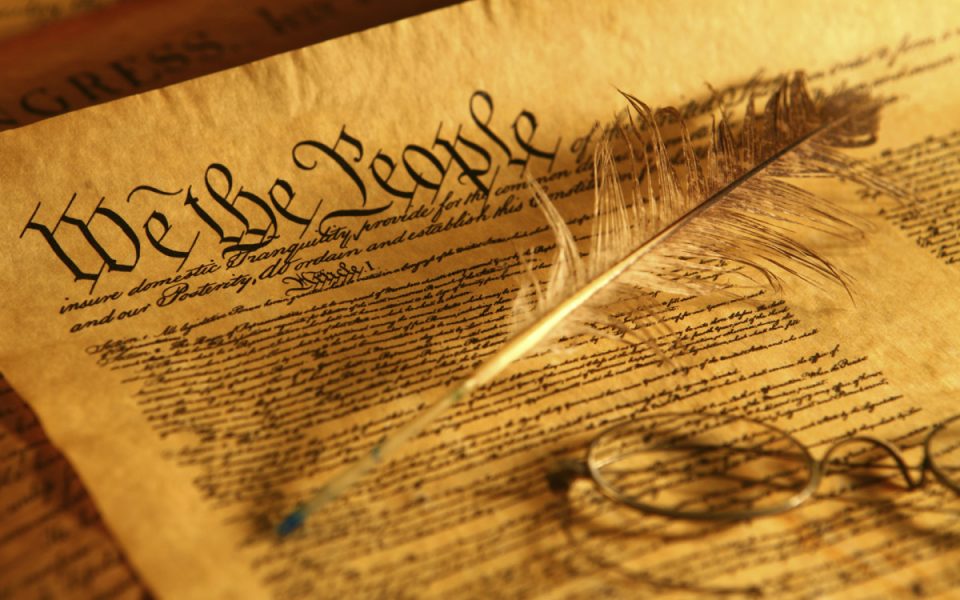 Businesses in the Golden State are constantly under attack.

California politicians have become notorious for soaking business owners, both big and small, for tax dollars and licensing fees.

But the latest move by the California legislature is truly terrifying.

It’s often said that California is the bellwether for the rest of the country.

Several ideas first get tested in California, then branch out to the rest of America.

The pioneer spirit was baked into the state, perhaps best expressed in the famous Horace Greeley quote, “Go west, young man, and grow up with the country.”

California was attractive due to all its possibility, size, weather, and geographic diversity.

A state that once sent Republican governors Richard Nixon and Ronald Reagan to the White House has now become overrun by big-government Democrats.

These days it’s virtually impossible for a Republican to win statewide office in California.

The result is one-party rule where the only ideological battle is between leftists and radical leftists.

This supermajority leads to all kinds of big-government schemes cooked up by the Democrats.

A recent bill passed by the state legislature and signed into law by the governor requires companies to have at least one woman on their board of directors.

And by 2021, boards of six more people must have at least three women.

If this sounds unconstitutional, it is.

The law forces sex discrimination, and will most certainly be facing a big legal challenge down the road.

If the law somehow gets enshrined by the Supreme Court, it would be a colossal capture of business by government.

Leftists of course champion the move because it gets them closer to their unworkable goal of equity, but this isn’t about inclusivity or any other progressive buzzword.

Big government is always looking for new and creative ways to put business under its thumb.

And California is the major leagues of big government.

The state already charges customers for bags at supermarkets and convenience stores, outlaws plastic straws in some establishments, and even flirted with charging cellular customers for each text message sent.

This is just a glimpse of California lawmakers’ plotting and looking for problems that don’t exist.

Similar to the wage gap, the disparity gap on boards between men and women is largely explained by individual choices, and not discrimination.

The myth propagated by leftists is that women only make 77 cents for every man’s dollar, but the gap virtually disappears when controlled for occupation, hours worked, and marriage status.

The University of Chicago conducted a study on the effects of similar board mandates in Norway, and they found “very little discernible impact on women in business beyond its direct effect on the newly appointed female board members.”

Moreover, this doesn’t jibe with the radical left’s assertion that gender is fluid, and can change on a daily basis.

If a board member decides he’s a woman on Mondays, does that exempt the company from hiring a woman?

Would all-female boards be permissible?

The left doesn’t care about these questions.

Instead, they’ll blindly laud the move as an important step toward “progress,” but it’s not.

It’s just the left’s latest power grab, and everyone needs to recognize it as such.

Feds Spill The Beans – They Want To Read Your Thoughts

Harvard Is Violating Students’ Rights In One Appalling Way