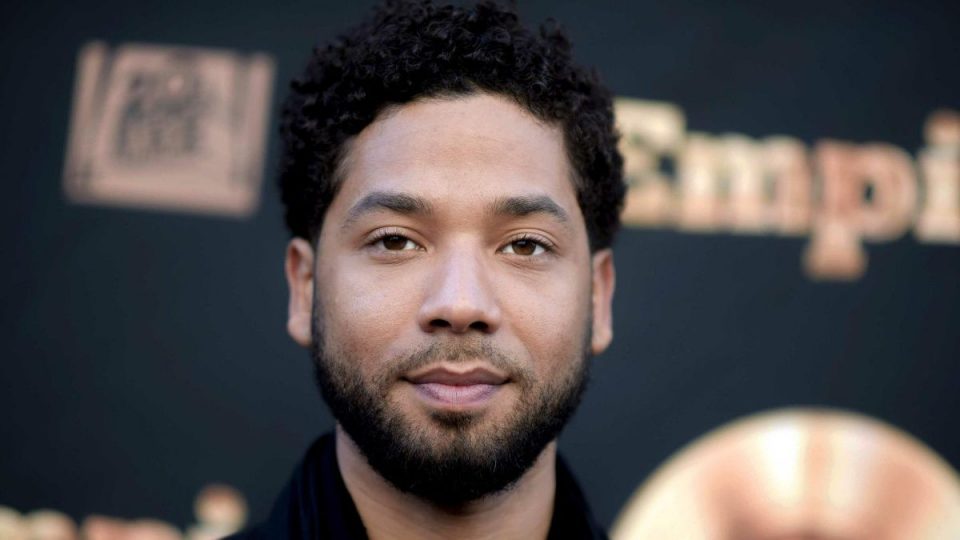 Donald Trump and his Democrat opponents are gearing up for a brutal 2020 contest.

But will this election be on that level?

The Democrats are holding this secret weapon in their back pocket to rig the 2020 contest and remove Donald Trump from the White House.

And ever since November 2016, so-called “journalists” Democrat Party activists and elected officials twisted the screws on Facebook and other social media platforms to crack down on so-called “hate speech” and “fake news.”

Now the Democrat-social media complex is using one high profile case as a dry run for the complete censorship of conservatives – and maybe even of Donald Trump himself – in 2020.

Police allege that Smollett – who makes $65,000 per episode, or over 1.2 million dollars per year – hired two Nigerian brothers who worked as extras to attack him at 2 AM and blame it on Trump supporters.

Smollett also stands accused of faking a racist letter sent to the “Empire” set where he allegedly clipped words out of a magazine to form the text.

But that was just the tip of the iceberg on this scandal.

Before Smollett was arrested, it became clear that the actor may have participated in a scam.

Police took the two Nigerian brothers into custody but released them without bringing any charges.

Many Americans – as well as the local media and police – were skeptical of Smollett’s claims of an attack.

But the Smollett story was irresistible for the fake news and elected Democrats.

Good Morning America’s Robin Roberts fawned over Smollett in an interview so soft they might as well have been dressed in pajamas laying in bed.

However, if anyone questioned the official story, many Americans were kept in the dark.

The American Conservative’s Rod Dreher wrote, “You are not allowed to say on Facebook that Jussie Smollett carried out a hate hoax.”

You are not allowed to say on Facebook that Jussie Smollett carried out a hate hoax. pic.twitter.com/jnFx7aQFbS

Daily Caller reporter Harmeet K. Dhillon tweeted, “My friend @JenKernsUSA’s incisive column on #jussiesmolett and the hoaxes of the past, has been blocked by @facebook for “violating community standards” — but you can read and share it here”

My friend @JenKernsUSA’s incisive column on #jussiesmolett and the hoaxes of the past, has been blocked by @facebook for “violating community standards” — but you can read and share it here — https://t.co/qHkRBzdP6x

When companies roll out a new product they often “beta test.”

What that means is they will roll out a new program to a small segment of the population in order to see how it performs and what they need to refine.

Many conservatives believe Facebook censoring articles calling Smollett a hoaxer was a “beta test” of a much larger operation to suppress negative articles about the eventual 2020 Democrat presidential nominee or positive stories about Donald Trump under the guise of “combating fake news.”

There Is A Real Problem With Our Justice System