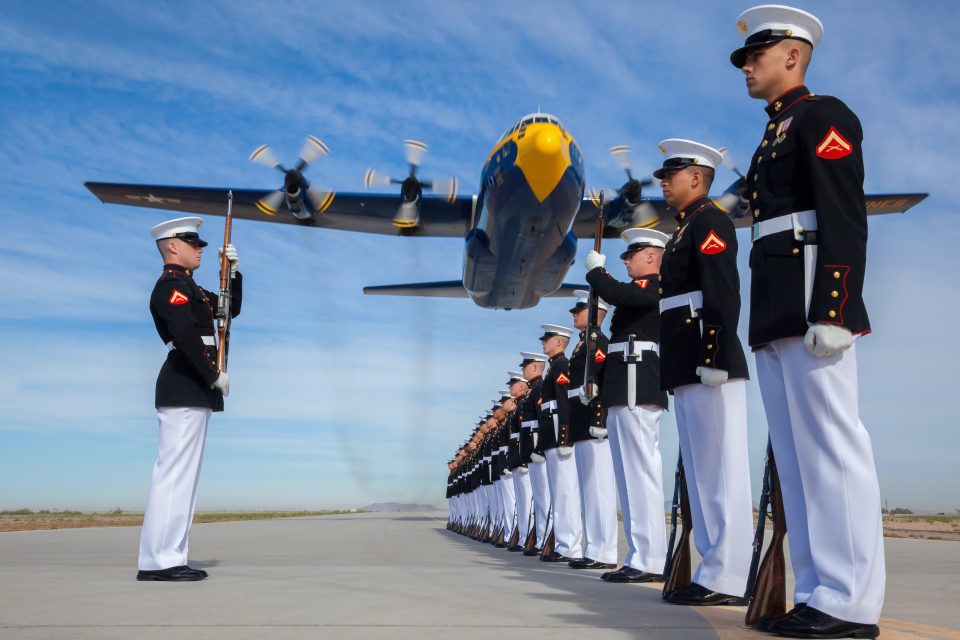 ‘Conspiracy theory’ activists are pointing to the Navy’s recent actions as proof after all these years.

The Navy claims it’s not endorsing this.

But, the U.S. Navy just announced new guidelines and you won’t believe why.

The past month has been a wild one for the U.S. Navy.  Close calls at sea, Russian “spy” ships, Somali pirates, movements in to the Persian Gulf, and of course UFOs.

That’s right, after some internal pressure, the U.S. Navy has announced it is drafting new guidelines on the reporting of UFOs by Naval personnel.

The service has admitted there have been a number of high-level briefings by senior Naval Intelligence officials and naval aviators who reported serious hazards to aviation safety by UFOs.

These new guidelines will lay out the proper procedures for pilots and other Naval personnel to report their encounters with “unidentified aircraft.”

This move is being seen by some as a significant step to legitimizing the multiple reports of UFOs, by both Naval aviators and other U.S. citizens.

Even the Navy admits this move is being made to “destigmatize” the reporting of UFOs.

According to Politico this “previously unreported move is in response to a series of sightings of unknown, highly advanced aircraft intruding on Navy strike groups and other sensitive military formations and facilities the service says.”

“There have been a number of reports of unauthorized/or unidentified aircraft entering various military-controlled ranges and designated air space in recent years,” the Navy said in a statement in response to questions from Politico.

“For safety and security concerns the Navy and the U.S. Air Force takes these reports very seriously and investigates each and every report. As part of that effort, the Navy is updating and formalizing the process by which reports of any such suspected incursions can be made to the cognizant authorities,” the Navy statement continued.

The Navy went on to state that they are not endorsing the idea that Naval personnel have actually encountered alien spacecraft, but did admit there have been more than enough credible sightings by highly trained and mentally stable military personnel that they need to be recorded, investigated and ruled upon, rather than merely being dismissed as “kooky alien sightings.”

Another aspect of the changes is the renaming of UFOs to UAPs.  The Navy has decided to not refer to these sightings any longer as “Unidentified Flying Objects” (UFOs) and instead will refer to them as “Unexplained Ariel Phenomena” (UAPs).

There was no explanation for this change but most military observers believe it is simply to try and remove the negative and “kooky” stigmatism that the term UFO has.

Under current Naval regulations these sightings are either ignored, treated as jokes or worse, the sign of mental instability.

These new Navy regulations on UFOs are actually not the first steps the Navy has taken in regard to UFO sightings.

In 2017, the Pentagon established an office inside the Defense Intelligence Agency dedicated solely to studying UFOs.

That secretive department spent $25 million studying and evaluating unexplained sightings like the 2004 USS Nimitz incursion which lasted for several days and involved Navy fighter jets being outmaneuvered by UFOs who flew in ways that Navy aviators swear was impossible under the known laws of physics.

The Navy of course refuses to release any more information, and will continue to keep the results of all investigations classified Top Secret, and refuse to divulge exactly who has been briefed.

This continued secretive approach combined with the public announcement of the new “UFO Regulations” will of course stoke the fires of those fascinated with visitors from outer space.