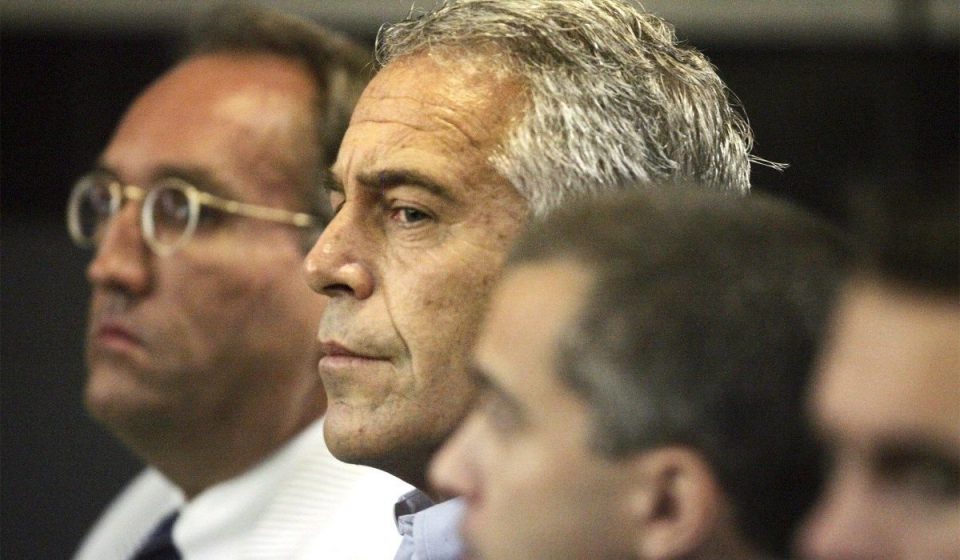 A judge is set to release nearly 2,000 pages of documents and it has the liberal elite sweating bullets.

This judge is not holding anything back and it’s all going to come out.

And now with the Jeffrey Epstein scandal about to erupt, Bill Clinton isn’t the only one scared.

Billionaire pedophile and sex trafficker Jeffrey Epstein remains in prison, and according to recent reports, isn’t handling it well.

Just last week, Epstein was discovered injured in his jail cell after an apparent suicide attempt.

Now it appears he may be joined in prison by some of America’s most prominent citizens.

The U.S. Court of Appeals is set to release nearly 2,000 documents related to the Epstein sex trafficking and sexual abuse case.

According to inside sources, these documents may very well include the names of many of Epstein’s associates and guests at his island of depravity.

In fact, the judge in the case stated that, “numerous prominent American politicians, powerful business executives, foreign presidents, a well-known prime minister, and other world leaders [may be on the documents].”

David Boies, the lawyer representing Epstein accuser Virginia Roberts Giuffre, had this to say about the documents: “Nobody who was around Epstein a lot is going to have an easy time now. It’s all going to come out.”

Epstein was convicted of similar charges in 2008, but received a sweetheart deal from then prosecutor Alex Acosta, who was recently forced to step down as Trump’s Secretary of Labor due to the uproar for his handling of Epstein’s case.

And it was well-deserved.

Though Epstein had been convicted and registered as a sexual predator, he was still popular among the American elite.

Now with the upcoming release of court documents, we are sure to find out that Bill Clinton isn’t the only Deep State name on the guest list.

And there are some clues as to who they may be.

Epstein had been a guest at an event honoring MIT neuroscientist Ed Boyden, which was hosted by Reid Hoffman, the co-founder of LinkedIn.

In fact, Musk has been accused by some for introducing Zuckerberg to Epstein, a claim Musk vehemently denies.

“I don’t recall introducing Epstein to anyone, as I don’t know the guy well enough to do so, Epstein is obviously a creep and Zuckerberg is not a friend of mine,” Musk wrote in an email to Vanity Fair, who did an extensive story on the Epstein case.

As Jeffrey Epstein sits in a New York jail cell and ponders his fate, many of America’s Deep State elite are pondering their fate as well.

We here at Deep State Journal are following this case closely and will keep you updated.