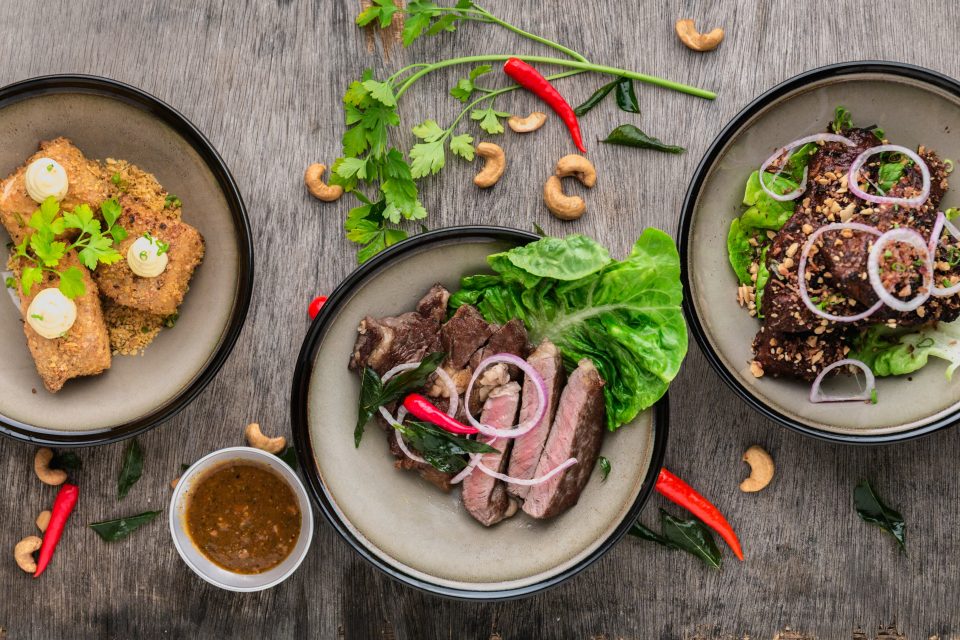 Most Americans don’t like the government involved in their everyday lives and dictating what they can and cannot do.

And they certainly don’t like the government involved in their bedrooms or their kitchens.

So imagine how some Americans feel knowing this state wants to pass new laws regulating what food they can and cannot eat.

What a person eats should be entirely up to him or her.

It’s just common sense and a  natural right, especially when a person becomes a legal adult.

Heck, some people eat airplanes and it’s 100% OK from a legal perspective. Weird, but legal.

And yet in the state of New York, where so many wonderfully backward pieces of legislation originate, adults could now be told their favorite delicacy is no longer an option if the food-Nazi activists have their way.

New York is considering a ban on foie gras (goose liver) as activists against the delicacy believe the ethical nature of foie gras production necessitates an outright ban on the product.

A New York City Councilwoman by the name of Carlina Rivera-(D) created a law for the city (and possibly even the state) that would prevent the following neighborhoods from selling or buying foie gras:

The wording of the bill is as follows: “No person, or any agent thereof, shall sell or offer for sale, or in any foodservice establishment provide or offer to provide by sale or any other manner, any force-fed product,” the bill orders.

If a restaurant violates the new law, they might be fined and the owner of the restaurant may be sent to jail.

This bill is a typical sign of overreach Americans have grown all too familiar with in recent decades.

One hundred years ago, no one would have dreamed that the government would have as much control over our bodies as they do now.

Today, legislators have far-reaching powers that control people from vaccine laws to seat belt laws, and the average person enjoys far less freedom to act as they please than a century ago.

The foie gras law Rivera wants to pass is just another attempt to get the government to legislate morality.

One of the main reasons people like Rivera don’t want others eating foie gras is because of the animal husbandry practices involved with foie gras harvesting.

Foie gras is made when geese raised in confined cages have their beaks removed and are force-fed copious amounts of food. The overfeeding happens 3 times a day for a span of 17 days. This results in the animal’s liver gaining large deposits of fat that deliver a sultry, buttery flavor when diners consume it.

Many of Rivera’s colleagues in the city council also want the bill to pass and some have mused that it would be great if the entire state passed such a bill.

Local chefs are less than thrilled the bill exists.

Foie gras is a popular item and chefs love to use it.

Arjuna Bull, a chef who intends to open a restaurant in the East Village, said, “We’re both opposed to the ban. It’s quite an exquisite ingredient. We love to eat it, we love to work with it. It’s so versatile. All the chefs we know are opposed to [the ban].”

And they should be.

The government should have no power over what kind of food a restaurant sells provided it’s safe and generally recognized as food.

And they absolutely should have no say in what a person eats.

A person’s bodily autonomy is their own, and when the government steps in to make decisions about the foods a person can or can’t eat, they’re crossing a line no one should be allowed to cross.