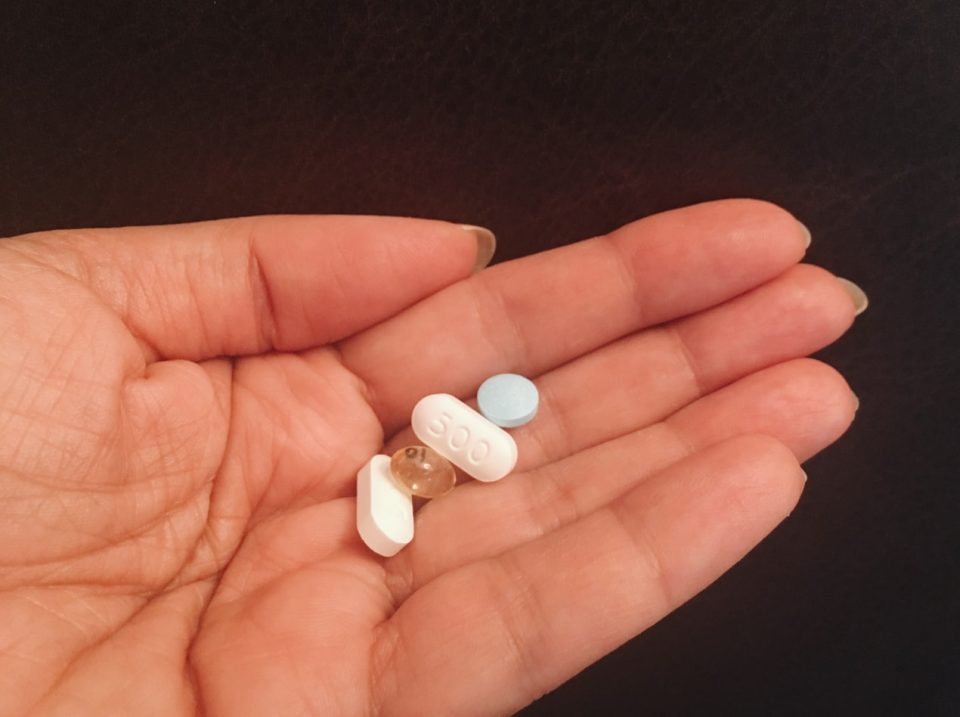 Without a doubt, Big Pharma is one of the main reasons why people began clamoring for changes to the healthcare system in the first place.

Big Pharma has problems worldwide as quality healthcare remains out of reach for many because they simply cannot afford it.

That’s why people are demanding the government get involved and loosen the iron grip Big Pharma holds on the healthcare industry.

Some members of Congress are fighting to place some form of regulation on Big Pharma.

However, bills are introduced at both the federal and state level to reign-in Big Pharma every year.

Unfortunately, many of these bills and efforts would require more government control, which is actually a big part of the problem – the involvement of government agencies in the pharmaceutical industry does not allow for more competition.

And Big Pharma conglomerates recently launched merging and acquisition campaigns that will have some serious consequences for healthcare patients. https://deepstatejournal.com/2019/08/23/big-pharma-is-making-big-plans-through-these-actions-and-the-results-could-be-terrifying/

Larger medical corporations are merging with and buying out smaller companies, ultimately forming super-Pharma corporations that hold a virtual monopoly on the industry.

And thanks to the convoluted system for granting patents for new drugs, there is little leeway for competitive pricing.

The patent protection lasts for years and allows Big Pharma to set prices at whatever amount they want.

Big Pharma argues that they must protect their drug developments from the competition and justify the absurd prices due to the high costs of research and development.

Arguably, insulin is one of America’s most in-demand drugs—and also one of the most unaffordable.

But the ludicrous pricing is not a recent problem, it’s a recurring theme across decades that’s not been resolved.

In the 1960s, insulin became available as a prescription and was readily available to households. Today, insulin production is dominated by three companies and can cost hundreds to thousands of dollars a month depending on insurance.

Another example is the EpiPen.

The EpiPen is literally a matter of life or death for those with severe allergies.

Yet Mylan, the company with the largest EpiPen industry in the world, raised its pricing five-fold between 2010 and 2016—leaving many without the ability to afford this life-saving medication.

The simple fact is, Big Pharma – like Big Government – is corrupt.

As The Great Falls Tribune reports:

“The pharmaceutical industry is more profitable than big oil, automakers, and insurance companies. Like much of corporate America, it spends vast sums on lobbying and elections to make sure it makes more and more money. It’s not that Grassley’s bill and others are not an improvement over the status quo. The problem is that they don’t go far enough. Big Pharma is simply out of control, and half steps are not going to fix the problem….The drug industry is a long way from the Norman Rockwell image of a kindly old pharmacist mixing medicines. It now looks more like a fat cat sitting on a pile of cash.”

Do you believe Big Pharma is corrupt?