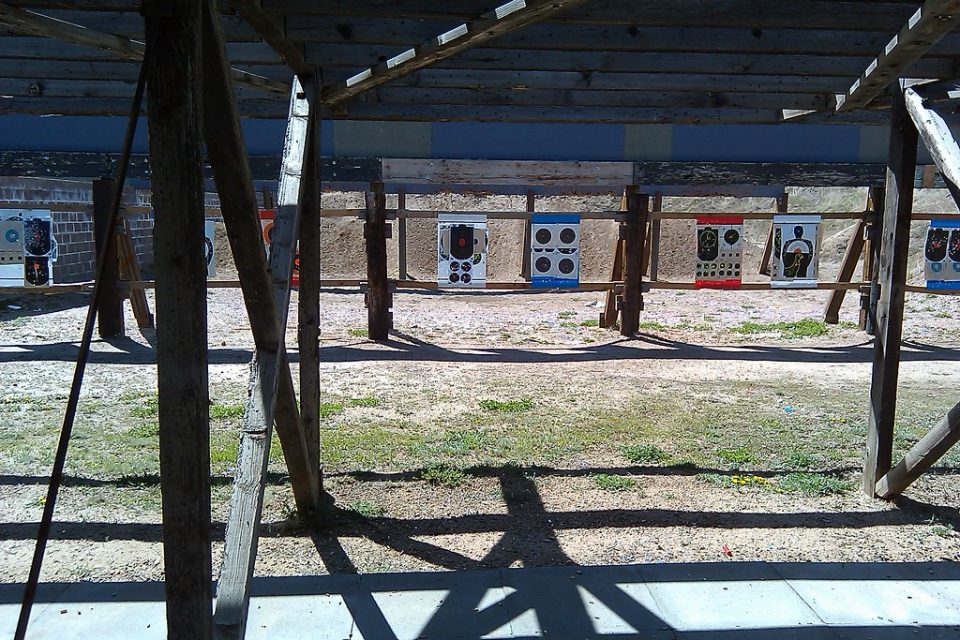 Fifteen years ago when Clinton’s ban on so-called “assault rifles” expired, millions of Americans took advantage of their ability to purchase weapons like the AR-15.

Since that time, things have gotten both better and worse for Second Amendment supporters.

But in the past couple of years, and especially the past few months,  the state of the Second Amendment is on the rapid decline.

If you don’t believe that, read on to see how an innocent day at the gun range with mom earned this teen the beatdown of the century.

Since this story broke late last week, Second Amendment supporters have been up in arms over how utterly unfair and ridiculous this incident is.

Sadly, what transpired also proves the elites have been successful at creating a culture that fears guns and the people who own (and use) them.

The Myers live in Colorado, which as many know, has been the site of some of the worst mass shootings in modern history.

Before he went to the range, Myers posted a Snapchat video celebrating the fact he was going to exercise his Second Amendment rights by shooting legally-owned guns. Among the firearms he planned to shoot were an AR-15 as well as some pistols.

“While we were at her house getting ready to go, I took a video of five or six pistols and an AR-15,” Nathan later told one news outlet. “None of them were loaded, they were all in their cases.”

The caption he included with the Snapchat said “Finna be lit,” which he later explained meant he was “excited” to be at the range throwing freedom seeds downrange.

“We had a great day,” said Justine, a self-described gun enthusiast.

“This is what we do. Nathan has been shooting many times with us. We are huge Second Amendment supporters.”

But things took a dark turn shortly after Nathan’s Snapchat video went out.

By the time they arrived home, Justine had fielded a call from her ex-husband saying that police had recently visited him because of the video Nathan shared.

The police told him that Nathan wasn’t in trouble and then left.

The Myers assumed everything was fine, but that all changed the next morning.

Nathan’s school decided to issue a beatdown and informed Myers he was not allowed to return to classes.

“I called to ask why I couldn’t go, and they said it was a safety concern because the student who reported it was scared I was going to shoot up the school,” Nathan said.

This took the Myers family, including Nathan, by surprise. His mom said that he has a lot of friends and doesn’t have a criminal record.

The school stated that Nathan couldn’t attend school because a student had confided in their program, Safe 2 Tell, and said he felt threatened by the video.

The Myers attended a subsequent “threat assessment hearing” at 10 a.m. Thursday, but the results of the hearing are not available at this time of writing.

This story is indicative of the significant problems with the state of the Second Amendment.

Nathan Myers losing his right to due process shows how dangerous red flag laws can and will be abused.

In this case, an anonymous person who had no idea about the context of Myers’ legal and safe visit to a gun range used their power to report him and deprive him of rights he was born with.

We need to watch this case with eagle eyes and be sure to work with advocacy groups to ensure these kinds of tragedies don’t take place in the future.