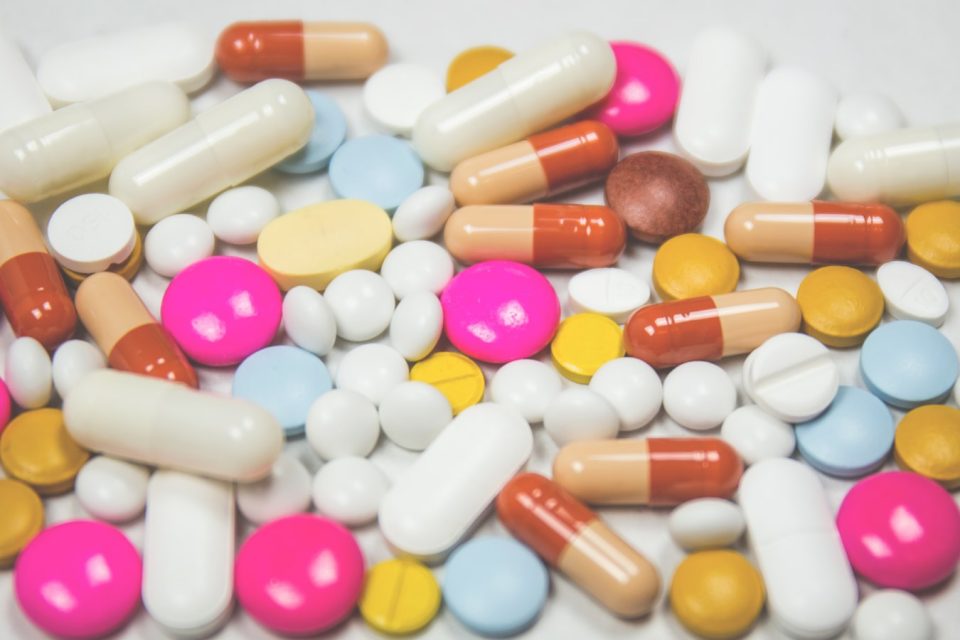 The government tends too often to jump in and “fix” any problem they can, no matter if it actually makes the problem worse.

But in this case, while their efforts may be unwelcome, they may be necessary as well.

Here’s why Big Pharma fears the feds might finally take action against them.

Three key factors recently drew the attention of members of Virginia’s Joint Commission on Health Care that could result in action being taken by the General Assembly of the Old Dominion.

The first issue came from a study conducted by the State Health Access Data Assistance Center demonstrating the extent of which Big Pharma is affecting citizens of the Commonwealth state.

The study revealed more than 28% of Americans aged 16 to 64 have stopped taking prescribed medications because they simply cannot afford them.

The second issue lies in the convoluted way money flows from Big Pharma to patients.

In a demonstration of this flow, it took eight arrows between six separate boxes on a PowerPoint chart to trace the flow of money that eventually yields medications to patients after they are purchased.

The third issue is that Virginia is one of only three states refusing to act to fix this issue.

Senior Policy Analyst for Virginia Joint Commission on Health Care, Paula Margolis, told legislators that Virginia is behind the curve, but that it’s a daunting task to figure out why drug prices are soaring.

“Practically nobody knows the real price anybody pays,” she said.

As reported by the Daily Press, Margolis also put together a presentation on drug pricing:

“In fact, her 31-page presentation on drug pricing detailed nine different prices that patients, insurers, state Medicaid agencies, pharmacists, wholesalers and drug-makers throw around. That’s on top of the discounts and rebates various actors negotiate, pretty much only for the purpose of steering people to one particular medication over another. And — don’t be shocked now — sometimes the choice of that medication has more to do with somebody’s profit margin and its effectiveness.”

There are several ways that other states are working to get medications to patients in need without overly burdensome government mandates on companies, doctors, and hospitals.

These solutions include discounting the prices of medications, offering rebates, and banning generic drug manufacturers from accepting money to delay the release of lower-cost drugs from brand-name manufacturers.

But in a “bold” move, the Virginia General Assembly finally agreed that at least “something” must be done.

“But ’We’re going to have to do something,’ said state Sen. John Edwards, D-Roanoke, a member of the commission. ’Twenty-eight percent of people, that’s huge.’”

The survey released by the State Health Access Data Assistance Center only revealed a shallow reality of the devastating effects Big Pharma has on patients and their lives.

For now, while the government has yet to take action, when they do, it may only cause more problems and raise healthcare costs further.

But something must be done, and soon.