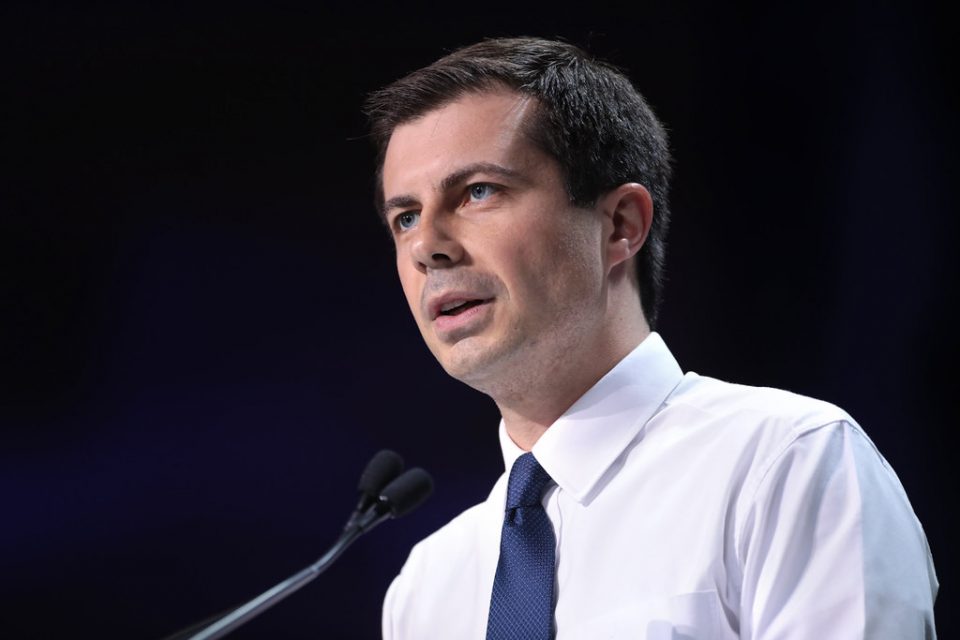 While abortion may be one of the most divisive issues in American politics, the average freedom-loving American can readily agree on one fact – any so-called doctor who keeps over 2,000 trophies of his kills is sick and reminds one of Nazi Germany’s infamous Josef Mengele.

But, the Deep State overlooks the wanton slaughter of babies because they believe abortion is one of their best tools for ethnic cleansing.

This weaponized abortion helps create a culture of pliable, soft individuals who are dismissive of the value of human life.

But even in these times, it is still shocking to learn about an abortion doctor discovered with thousands of human remains – and who was closely linked to a Democrat Presidential candidate.

One of the breaking stories over the weekend that triggered sensations of disgust was that an Illinois-based abortion doctor who died was discovered to have been in possession of the body parts of 2,246 babies.

The doctor’s name was Ulrich Klopfer.

Klopfer hadn’t practiced abortion in over four years as he’d been forced to retire after performing abortions on patients and rape victims as young as 10-years-old and not reporting it.

“Niki Kelly of the Fort Wayne Journal Gazette, many of the board members, were particularly struck by Klopfer’s nonchalant attitude regarding the case of a 10-year-old girl who had been raped by her uncle. The doctor failed to notify the police even after learning that the parents were going to keep the matter secret. One board member stated that what bothered her most was Klopfer’s striking lack of medical judgment and competence.”

But what’s most disturbing is how one of the leading Presidential candidates was an advocate for this monster.

Klopfer’s primary clinic for homicide was in South Bend, Indiana. And South Bend just so happens to be the town where Democrat Presidential candidate Pete Buttigieg used to be Mayor.

And while he was Mayor of South Bend, Buttigieg helped Kopfer kill hundreds and hundreds of babies.

“In Buttigieg’s first year in office, a pro-life crisis pregnancy center attempted to open right next door to the abortuary run by Klopfer at the time, it was called the Women’s Pavilion.

The pro-life group, headed by a guy named Shawn Sullivan, promised to not allow pro-life demonstrators to use their property but Buttigieg intervened to prevent it getting permission to open.

Undeterred, Sullivan opened a Catholic chapel next door and in a short period of time the complaints against Klopfer and the impact of the chapel forced the Women’s Pavilion to close.”

If it seems shocking, it is… and it isn’t.

Buttigieg, like many other Democrats, is in love with the idea of women killing babies. In fact, he’s said that a baby of any age is “abortable” so long as it hasn’t taken its first breath.

The fact they’re undeterred by the murder of innocent children is a predictive factor in how they’d behave in a mass genocide.

And make no mistake about it, that is the grand plan. The wealthy elite want no competition and no rival.

They work doggedly to maintain total power, and like Stalin or Mao, they would be more than happy to delete millions to eliminate opposition.

Buttigieg’s connection to a gruesome abortionist may seem uncharacteristic of a leading Presidential candidate, but don’t forget that the woman who ran against Trump in 2016 had a verifiable body count trailing behind her…

Buttigieg is the same kind of monster – just the newest flavor of the month.