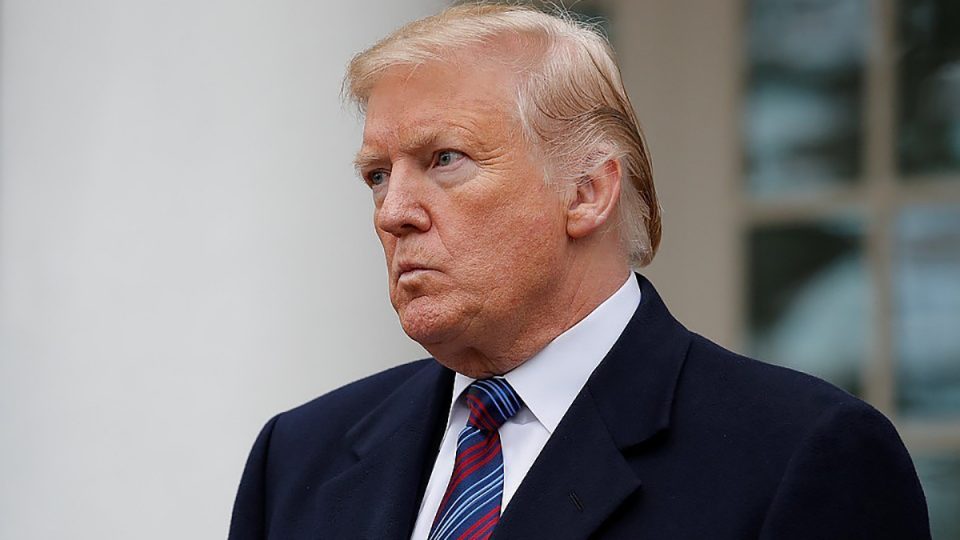 Whatever you call the dark forces working tirelessly to pull our great nation into the abyss, one thing is for certain.

The Illuminati, the Deep State, the all-powerful elite – all will stop at nothing to ensure anyone who stands in their way is steamrolled and decimated beyond recognition.

And one media insider just exposed the Illuminati’s evil activity to take down Trump.

The dark forces who are working against Trump know that controlling the media is one of the most effective tools they have to accomplish their mission of changing America from the inside-out.

So far, they’ve done a fantastic job building a cadre of media propaganda machines, with some of the biggest names including CNN, MSNBC, NBC, CBS, the Huffington Post, and the New York Times (among hundreds of others).

Trump was the first President to sound the alarm on these fake news broadcasters.

And because of his honesty, he’s been paying the price ever since.

Of course, these conglomerates maintain that they’re doing nothing wrong.

But that’s not what insiders are saying.

Maher posed the question, “Do you feel [that] networks like MSNBC, which you used to work for…help or hurt progressive causes?”

To which Krystal said, “Overall, I think MSNBC in the Trump era has done real damage to the left, and I’ll tell you why. And I say that with love. I mean, these are my former colleagues, friends. Look, the Russia story and what happened there was important, but it was not all-important. And they went so far in the realm of conspiracy theorizing – I mean, they had Jonathan Chait on…”

“They had Jonathan Chait on to talk about how Trump may have been a Russian plant since 1987. This is ridiculous, okay?”

“This is way out from what journalistic facts said, and it’s to the exclusion of other stories that people actually care about – about health care, about trade, about the future of their lives, automation.”

Ball didn’t come right out and say it, but she knows the media’s fixation on the Russia story was evil, and it’s actually backfired on them now that the truth is out and the public is aware the entire story was fiction.

Trust in the media is at an all-time low and continues to slip as the media refuses to apologize for propagating falsehoods.

Trump, on the other hand, is enjoying some of the best polling numbers of his three years in office.

Now that the cat’s out of the bag and the average voter can see for themselves just how desperate the Deep State is to get rid of Trump, it’s all but likely he wins in 2020.