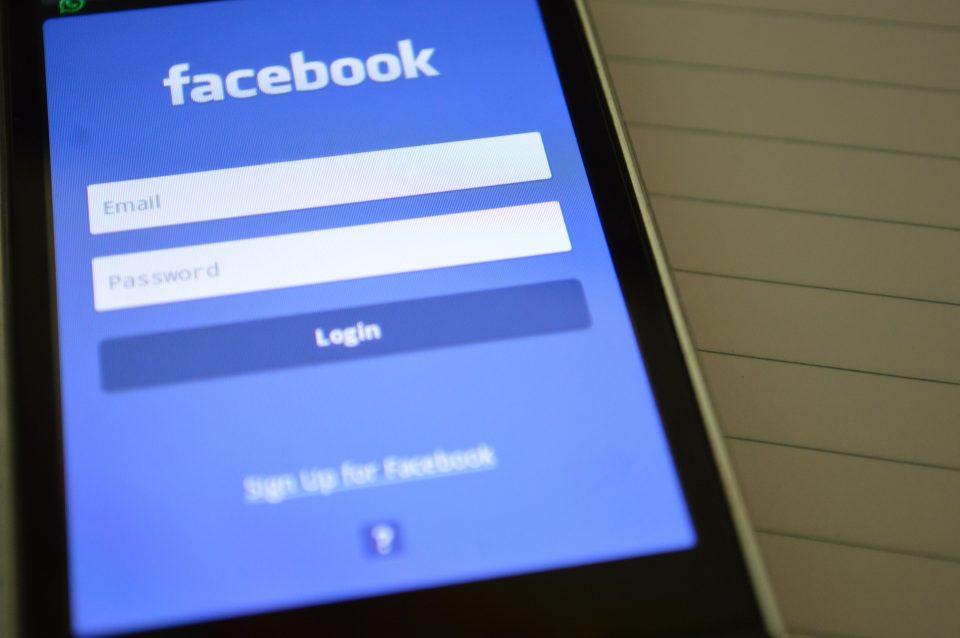 And their latest move proved they aren’t about to change their ways anytime soon.

In fact, Facebook just silenced this pro-life group for a devastating reason.

The social media giant recently doubled down on restrictions against pro-life activists after their leftist “fact-checkers” labeled two videos as ”…calling attention to the fact that abortions are not medically necessary” – taking head on a claim often perpetuated by the left to support their cause.

But Facebook did not get away with such a blatant violation of free speech without drawing attention.

Not one, but four Republican Senators sent a letter to Facebook condemning them for their actions.

The Republicans are concerned the platform is censoring conservative news and ideals, “especially on the issue of abortion.

“No reasonable person would describe Grossman or Shickler as neutral or objective when it comes to the issue of abortion,” the senators wrote, referring to the two people who fact-checked the video. “Yet Facebook relied on their rating to suppress and censor a pro-life organization with more than 3 million followers.”

The four Senators instructed Facebook to issue a correction and allow the video promoters to continue their mission.

But hours later, likely in response to the Senators’ letter, Facebook flagged the group’s page for a “violation” after instructing viewers to be wary of the videos once more.

Facebook argued their fact-checkers were a non-biased, third party organization when prompted by The Federalist.

“In an email to The Federalist, Facebook asserted that its fact checkers were independently certified by the Poynter Institute’s International Fact Checking Network (IFCN), which has opened an investigation into the incident.
Posts by Live Action and Lila Rose were fact-checked by a third party, independently certified by the International Fact Checking Network. We have been in touch with the IFCN which has opened an investigation to determine whether the fact checkers who rated this content did so by following procedures designed to ensure impartiality. While the IFCN investigates, we are removing the relevant fact checks and have communicated this to the members of the US Senate who brought this specific concern to our attention.”

The Republican Senators are not falling for their lies, however.

In their letter, the members of Congress called on Facebook to be audited by an external, and inherently unbiased, source.

This would be the second audit Facebook has undergone in over a year. Former Republican Senator John Kyl previously ordered one that was inconclusive as to whether or not the platform is as biased as it seems against conservatives.

Facebook is simply arguing that it is impossible for them to remain politically neutral as the term is too vague to define parameters to which the platform must conform.

Whether or not Facebook is biased against conservatives no longer seems a question at this point as they’re blatantly targeting pro-life groups on their platform.

Leave us your thoughts below.