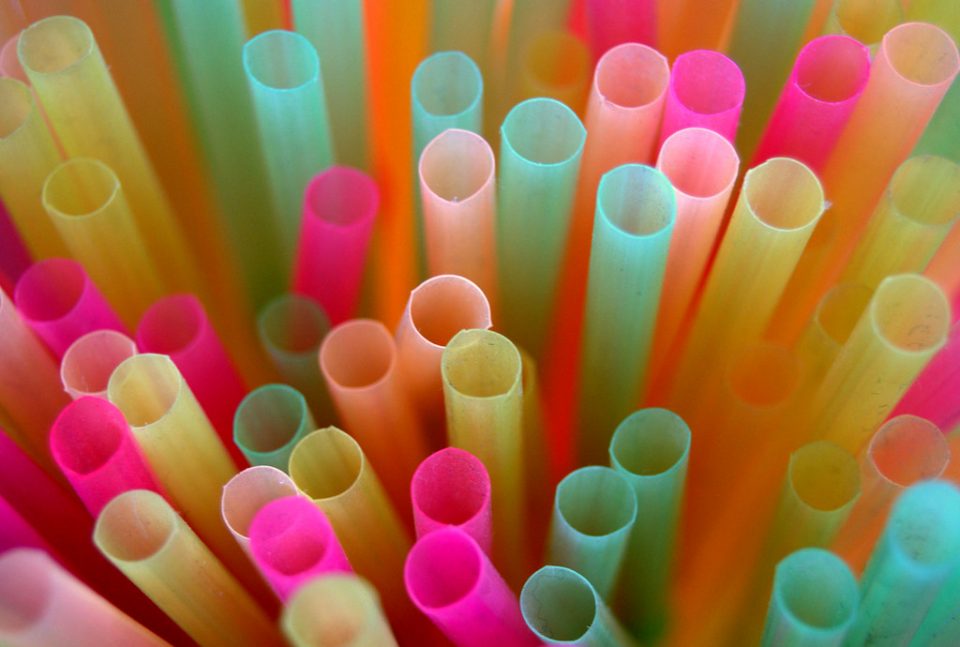 There’s a saying that goes like this, “As California goes, so goes the nation.”

This essentially means that anytime California passes a new law, or comes up with a new code of ethics, or starts a new fad or trend, the rest of the country soon follows suit.

And that’s a big problem because California’s latest ban has this industry fearful of its very future nationwide.

Earlier this year, California made international headlines when it became the first state to ban plastic straws in a misguided effort to “save the turtles.”

The reasoning behind the ban was nebulous at best, but it’s safe to say a few internet-worthy videos filled with images of sea turtles choking on plastic straws had something to do with it.

Millions of people supported the ban, but plenty more rebuked California for focusing on the dangers of plastic straws while the state’s once-thriving metropolises have severe problems with rodent infestations, feces-stained streets, and out-of-control homelessness.

And though California is well aware of those issues, it doesn’t mean they want to tackle them.

Instead, lawmakers have now decided the real problem is travel size shampoo and lotion bottles given to customers at hotels and motels.

“Governor Gavin Newsom signed Assembly Bill 1162 on Wednesday, sunsetting the small toiletry containers that some say are a noxious waste of single-use plastics. Establishments with more than 50 rooms

A fine of $500 dollars will be assessed for the first violation and will increase to $2,000 for subsequent infractions. The law stipulates that a local agency may conduct inspections to ensure compliance.”

The decision to ban plastics like this is inspired by all the best intentions.

There are millions and millions of tons of plastic in the ocean, and plenty of that loose plastic is contributing to environmental decline.

But the idea that banning plastic bottles (which can easily be recycled) is going to solve the “plastic problem” isn’t a reasonable assumption.

Andrew Glover, who writes for Quillette, noted in a recent article that most of the plastic contaminating the ocean doesn’t have the same chemical makeup as plastic travel-size bottles.

Most of the debris is microplastic, which is small particles of plastic less than 5 millimeters long.

These plastics don’t find their way into the ocean because someone carelessly tossed a plastic bottle into the trash – they come from synthetic tires and the laundering of synthetic clothing.

Additionally, estimates are that 46% of the total plastic in the ocean comes from fishing-related equipment.

And all that being true, we should be trying to reduce how much plastic is in the ocean.

But we should let the free market come up with new and innovative products to replace single-use plastics.

Before straws were banned, manufacturers were already in a race to come up with paper straws to replace plastic ones.

Undoubtedly, the ban accelerated the introduction of these plastics to the market.

But, the excessive use of the government to ban something as a solution to a problem that the free market could’ve solved isn’t just useless, it’s tyrannical.

And we should fight against these kinds of abuses whenever possible.