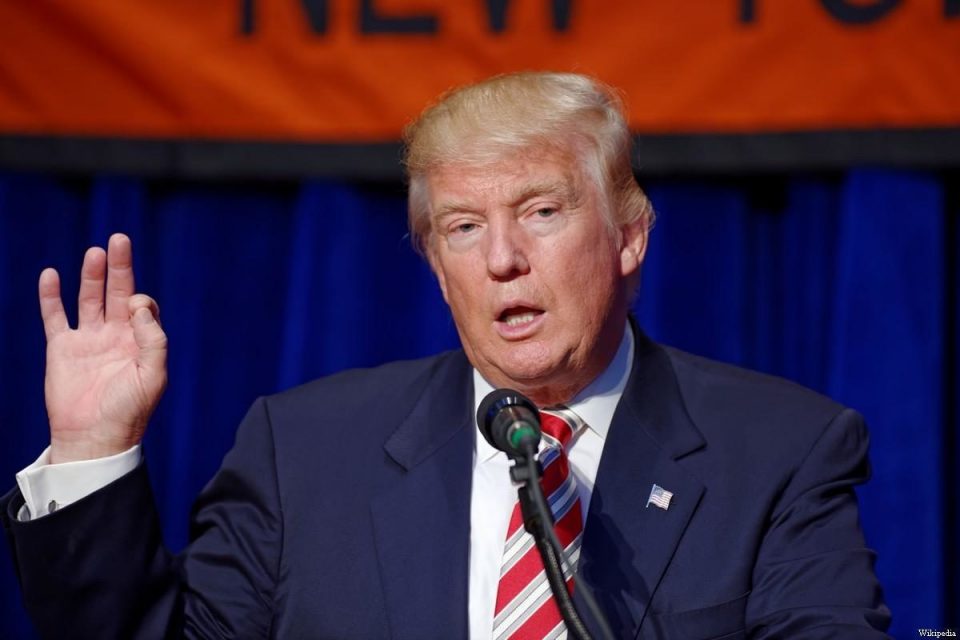 The Democrats may have launched an impeachment inquiry, but that doesn’t mean it’s a surefire bet Trump’s going to be impeached.

A recent appearance by a key witness has poked a massive hole in the Democrats’ plans to impeach.

And this bombshell revelation could end impeachment before it barely even started.

As most people know, in order for the President to be fully impeached, a vote in the House of Representatives has to be finalized first, then a secondary vote in the Senate.

And while many believe the House will vote to impeach Trump, there’s no guarantee the Senate would vote to remove Trump from office.

Especially since the recent deposition from a key witness added an interesting wrinkle to the Democrats’ impeachment argument.

Colonel Alex Vindman, a high-level security official who was on the call with Ukraine, said that “he was deeply troubled by what he interpreted as an attempt by the president to subvert U.S. foreign policy and an improper attempt to coerce a foreign government into investigating a U.S. citizen.”

Essentially, Vindman said what the whistleblower said several months ago – that he came forward because he didn’t like what Trump was doing.

The problem for Democrats is Vindman’s testimony doesn’t have much leg to stand on, and certainly doesn’t bring anything new to the table.

In fact, it’s a great reason not to impeach the President.

Once elected, the President assumes command and control of how the nation conducts foreign policy.

That means the President would be hard-pressed to subvert U.S. interests because he’s the one, under our constitution, who sets foreign policy for the nation.

“Vindman’s claim that he thought it might be an attempt by the president to “subvert foreign policy.” The president is the one who sets foreign policy, of course, so by definition, he cannot subvert it. But it isn’t the place of an Army colonel/NSC person to set policy, it is the job of the president. And you don’t try to take out the president because you’re unhappy with his approach to policy.”

As the impeachment inquiry continues to deepen, the legitimacy of the Democrats’ claims will begin to unravel.

Of course, it isn’t going to deter them from their witch hunt.

However, as their impeachment inquiry continues to be fleshed out, you’re going to see them worried to death that their baseless claims against the President will be neutered by the time it hits the Senate floor.