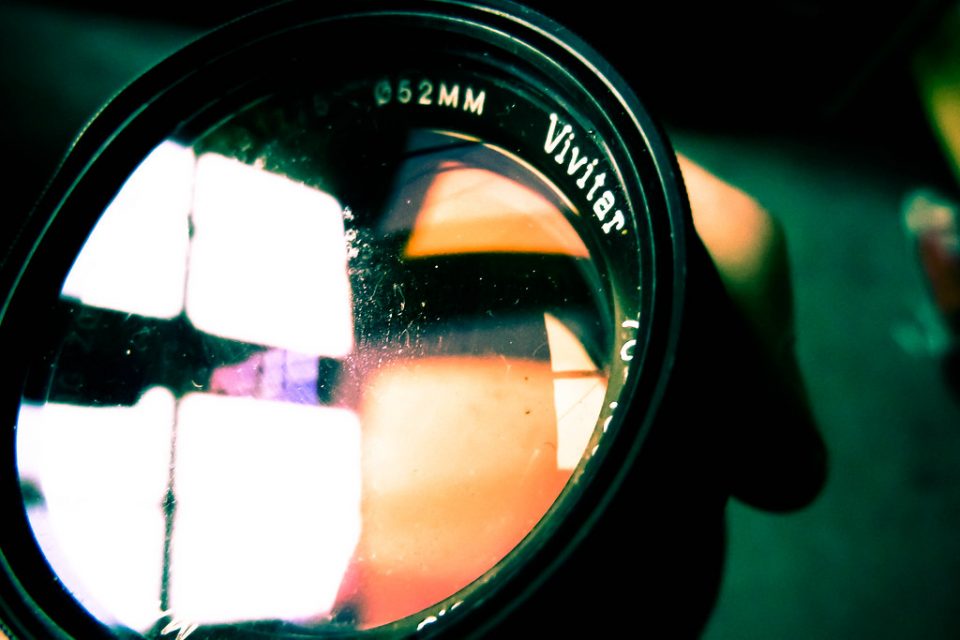 Nothing is more satisfying than seeing a bully get his comeuppance.

For most Americans, watching a defenseless victim land a devastating blow against a bully who’s been the bane of their existence sends chills up the spine.

Which is why the following story is so uplifting – a local government was forced to pay $345,000 to a man who was arrested for simply taking pictures.

When it comes to taking pictures in America, it’s generally permitted on public property. However, taking photos on private property may be an issue if it involves trespassing or the owner doesn’t like it.

As for journalists, those freedoms usually extend further.

That’s why it came as a complete shock to Avi Adelman when he was arrested by a Dallas transit police officer for taking photos of city paramedics who were treating an overdose victim.

You see, Adelman is a freelance journalist and photographer, which means he’s not technically a journalist, but a journalist who operates as a private citizen while on public property.

So, if anything, Adelman should have had “double protection.”

Branch also told investigators that various other things had taken place during the arrest, but it was later determined to be a lie.

And it was those falsehoods that ended up qualifying Adelman for immunity and requiring the city to cut him a check for $345,000.

During the investigation into Adelman’s arrest (which meant he was subjected to a 24-hour lockup), it was determined that not only was the reason for his arrest built on lies, his arrest was in violation of DART’s own policies!

A federal judge ruling on the case said that since DART’s updated policy allows anyone to take pictures on their property as long as it doesn’t “interfere with transportation or public safety activity,” that Adelman was well within his rights to take pictures.

Branch, on the other hand, thought since she had been out on sick leave at the time the policy was updated, she could plead ignorance.

However, as Reason.com reported:

“The 5th Circuit pointedly rejected Branch’s excuse that she was not familiar with that policy, which was adopted while she was on sick leave. “Branch’s mistake was not reasonable,” the court said in a footnote. ; She didn’t misinterpret an unclear policy or law; she simply failed to learn about DART’s updated policy. And ‘an officer can gain no Fourth Amendment advantage through a sloppy study of the laws [s]he is duty-bound to enforce.'”

Usually when an abuse of power like this occurs, the government does whatever they can to protect their own.

In this case, Dallas’s court system, as well as their transit system, actually cares more about justice and accountability.

It’s refreshing to see justice served and the government reigned in.

It’s just too bad it’s taxpayer money that Adelman will receive. That’s why we should strive to make sure our public servants do not let power go to their heads.