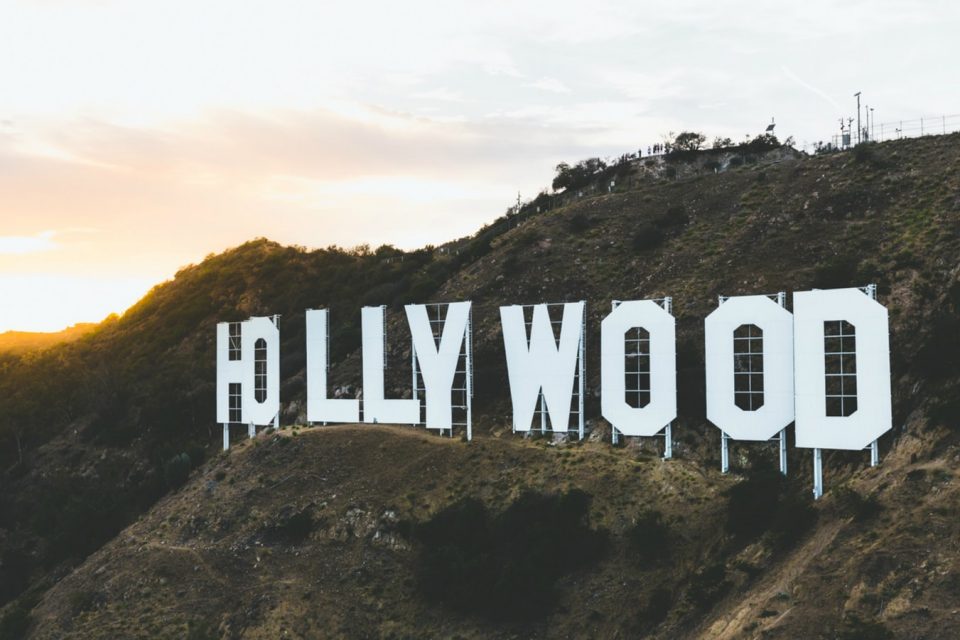 This Golden Globes host destroyed Hollywood during his opening monologue of the annual award show.

He spared no one in his brutal rant about Hollywood hypocrisy and elitism.

And Tom Hanks and other Hollywood liberal elitists were left stunned by this attack from one of their own.

Most Americans agree that Hollywood has become a liberal paradise where multi-millionaire actors, directors, and producers can sit in their lavish mansions and lecture the rest of the country about politics and morality.

They fly around the world in their private jets lecturing farmers on the environment.

They attend rallies with their armed bodyguards and tell Americans they shouldn’t own guns.

And they bash Christians and the Christian faith with almost every movie and TV show they put out.

In simple terms, they are the enemy of America.

Take the recent tweet from actress Rose McGowan who apologized to Iran and said she lives in a brutal dictatorship with no way to escape.

This sums up how Hollywood, with few notable exceptions, views the Americans they purport to entertain.

But on Sunday, Hollywood got a stark smack in the face from comedian Ricky Gervais.

To the shock of most of the Hollywood elites in attendance, Gervais took them to task for their utter contempt of the American people and their disgusting hypocrisy.

He talked about the move away from traditional outlets for movies towards streaming services like Netflix.

Gervais also joked about Jeffrey Epstein and his close ties to many of Hollywood’s power brokers and elite.

Gervais began his joke by discussing his Netflix series, After Life, in which he plays a depressed man who contemplates suicide.

Gervais then tells the audience that there’s going to be a second season, adding:

“So, in the end, he obviously didn’t kill himself. Just like Jeffrey Epstein. Shut up, I know he’s your friend, but I don’t care,” Gervais said.

But Gervais went even harder after Apple, which joined the entertainment industry in 2019 with Apple TV+. Apple CEO Tim Cook was in attendance during Sunday’s ceremony but that didn’t stop Gervais.

He started by complimenting Apple’s “The Morning Show” which stars Jennifer Aniston and Reese Witherspoon, then launched an all-out attack on Apple.

“A superb drama about the importance of dignity and doing the right thing made by a company that runs sweatshops in China.”

He also blasted the actors who flock to Apple, Netflix, Disney and other companies rocked by scandals.

“So, well, you say you’re woke, but the companies you work for. I mean, unbelievable: Apple, Amazon, Disney. If Isis started a streaming service, you’d call your agent, wouldn’t you?”

But it was the end of Gervais’ opening remarks that drew the most attention and widespread applause from the American people.

“So, if you do win an award tonight, please don’t use it as a platform to make a political speech. You’re in no position to lecture the public about anything. You know nothing about the real world. Most of you spent less time in school than Greta Thunberg. So if you win, come up, accept your little award, thank your agent and your God and f**k off. No one cares about your views of politics or culture.”