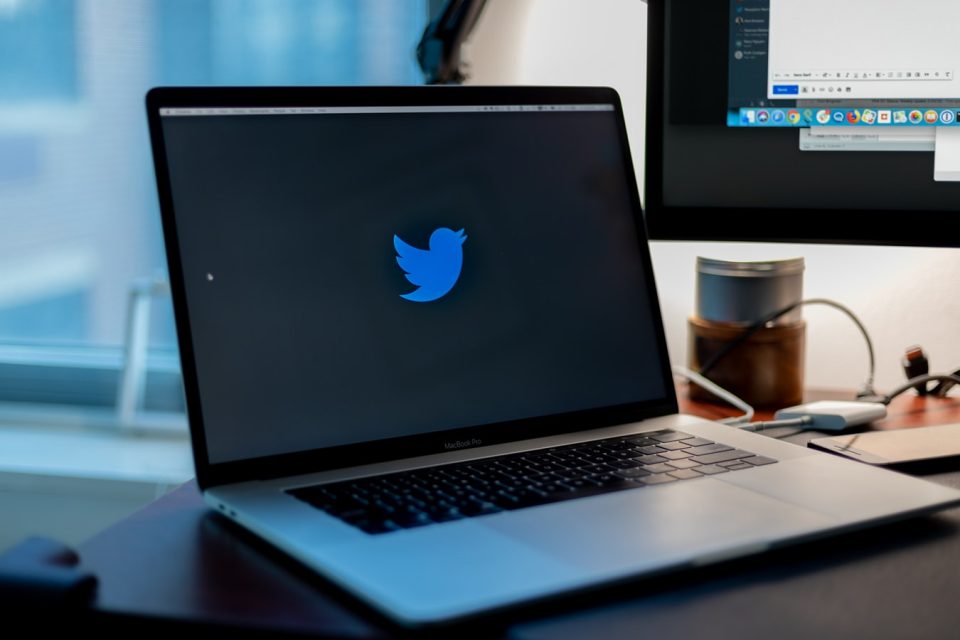 As President Trump continues to root out the anti-American traitors in the government, they are finding surprising places to land.

From law firms to lobbying firms, these well-connected Deep State operatives are being taken care of by their allies.

And now this Deep State anti-Trump activist has gone from the DOJ to Twitter in a clear power-play by the Big Tech giant.

It seems every day more and more conservative voices are being silenced for the unspeakable crime of telling the truth, or in some cases, simply asking a valid question.

In the new national socialist worldview of the American left and Big Tech, there is no tolerance for questioning authority.

But these social media Nazis know that their actions of bias and censorship is borderline illegal and unconstitutional.

Bring in the lawyers!

And that’s exactly what these Silicon Valley socialists are doing.

Lawyers by the busload.

And many of them are former government lawyers who have been offered massive paychecks and perks to work out ways to defend their anti-freedom activities.

According to Twitter’s general counsel, Sean Edgett, Baker “is committed to our core principles of an open internet and freedom of expression, and brings experience navigating complex, global issues with a principled approach.”

Ironically, Baker joins Twitter right at the height of its increasingly bitter battle with President Trump over censorship of its conservative users and even some of Trump’s tweets. In response to Twitter’s heavy-handed tactics, Trump signed an executive order at the end of May to remove social media companies’ shield from liability if they engage in censorship. Trump took this unprecedented – but very needed – step after Twitter “fact-checked” two of his tweets about problems with mail-in voting ballots.

Baker brings his anti-Trump fervor to Twitter at a time they need it most – and he has the credentials to go after Trump.

As the FBI’s top attorney, it was Baker who approved the decisions for the arguably illegal counterintelligence investigation of the Trump campaign in 2016.

Baker approved the decision to seek FISA warrants against Page that were ultimately found to have a minimum of 17 significant errors in the application.

The Justice Department later determined two of the four FISA warrants against Page were invalid.

Baker, who not surprisingly serves as a CNN analyst, also approved sending a special agent into a national security briefing for the Trump campaign in August 2016 in order to collect evidence as part of an ongoing investigation into Michael Flynn.

He may be a great asset for Twitter, but the fact is Jim Baker is a bad man who will continue his work to silence Americans concerned about the new national socialist order.

Facebook Comes Under Fire from Cancel Culture Because of Free Speech