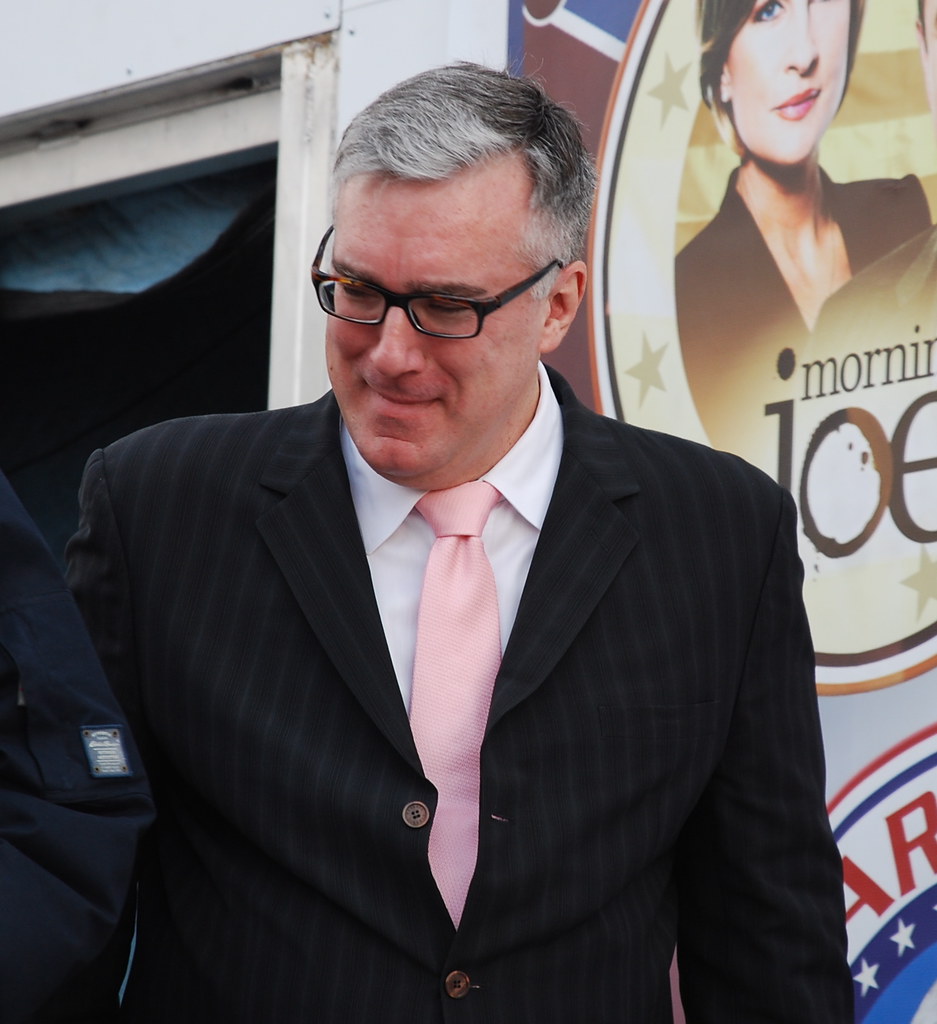 Now, Olbermann is raising eyebrows for his direct threats against President Trump and his supporters.

Keith Olbermann has always been known as an angry, radical leftist liable to go off on profanity-laced rants at the drop of a hat.
It’s one reason why he’s been forced out of sports broadcasting more times than almost anyone else in the business.

But in doing so, he made some damaging remarks about the Trump administration and Trump supporters that have Democrats cringing.

Olbermann told his audience last Thursday that the battle over America extends far beyond Election Day.

But he shocked everyone when he called for Trump and his supporters to be “prosecuted and convicted and removed from our society.”
Olbermann went on an angry tirade to declare that, “Trump can be, and must be, expunged. The hate he has triggered, Pandora’s boxes he has opened, they will not be so easily destroyed.”

“So, let us brace ourselves, the task is two-fold: the terrorist Trump must be defeated, must be destroyed, must be devoured at the ballot box, and then he, and his enablers, and his supporters, and his collaborators, and the Mike Lees and the William Barrs, and Sean Hannitys, and the Mike Pences, and the Rudy Gullianis and the Kyle Rittenhouses and the Amy Coney Barretts must be prosecuted and convicted and removed from our society while we try to rebuild it and to rebuild the world Trump has destroyed by turning it over to a virus.”

But then – dripping in Nazi sentiment – Olbermann said, “Remember it, even as we dream for a return to reality and safety and the country for which our forefathers died, that the fight is not just to win the election, but to win it by enough to chase — at least for a moment — Trump and the maggots off the stage and then try to clean up what they left.”

“Remember it, even though to remember it, means remembering that the fight does not end on November 3rd, but in many ways, will only begin that day.”

Unfortunately, too many Americans are willing to listen to a Nazi-wannabe like Olbermann and cheer-on his calls for violence against those he disagrees with.

But here at Deep state Journal, we are committed to fighting national socialism, communism, and Marxists like Keith Olbermann who want to round-up political dissidents and make them disappear – disappear faster than ESPNs ratings.

Here Is the Scientific Truth About Masks, You Won’t Like It