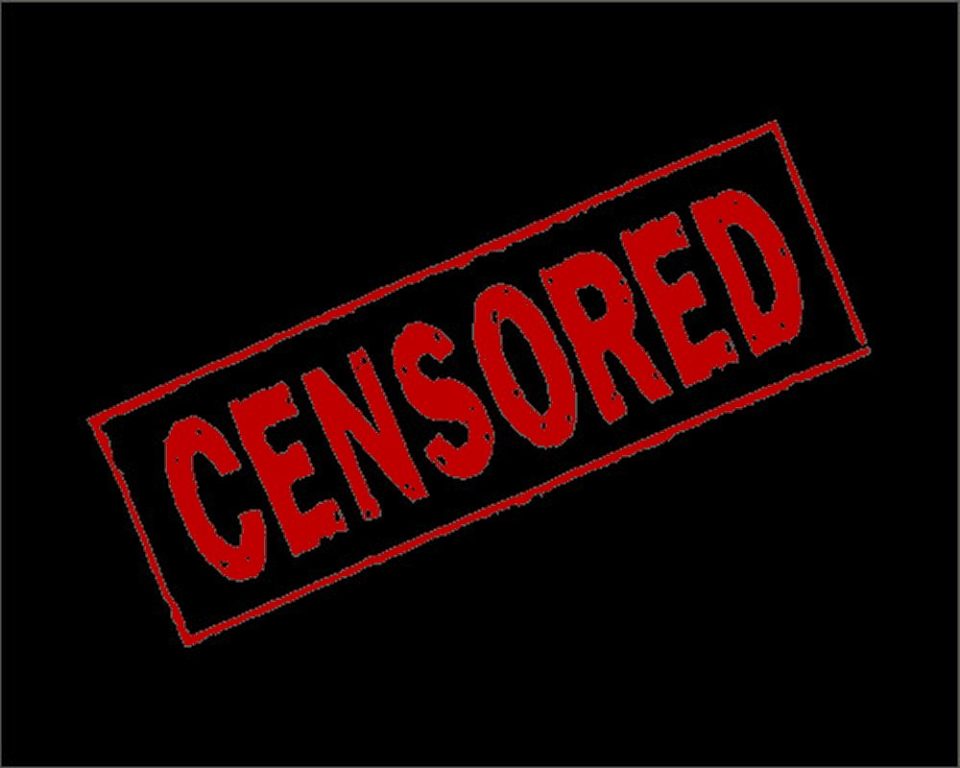 Many weren’t even shocked to see Facebook ban Ron Paul.

But Big Tech’s brutal assault against all conservative speech is shocking.

Since the ball dropped in Times Square on January 1, 2000, there have been a number of major events in the U.S. that’s left an indelible mark on our nation.

Some of these are:

The presidential election of 2000 and the “hanging chads” that forever changed American elections.

September 11, 2001 and the horrific terrorist attacks on the World Trade Center and Pentagon – and the actions by our government that soon followed.

The ‘DC Sniper’ that terrorized the Washington, DC/metropolitan area in October of 2002, forcing mass lockdowns in Virginia, Maryland, and DC.

The great recession of 2007-2009 devastated the economy and gave Congress the green light to give trillions in taxpayer money to bailout large banks and corporations.

But possibly the most terrifying of all happened on January 8, 2021, when Big Tech conspired with the so-called “mainstream media,” the George Soros Socialist Billionaire Boys Club, and the Democrat Party to shut down the speech of the average American.

But then Google announced they would no longer feature the conservative social media app Parler on its Google play store.

Later the same day, Apple announced they too were considering booting Parler from their iPhones.

They did so on the next day.

But not to be outdone, Amazon Web Services shutdown Parler outright by kicking them off their cloud computing platform – basically leaving Parler no site for users to access.

But that was only the start.

And small mom-and-pop companies that sell pro-American and pro-liberty merchandise are getting locked out of their accounts as well.

On Twitter, leading conservative talking heads have seen their followers drop by the tens of thousands in a single hour – of course, that’s if they haven’t already been shut down altogether.

These are the Big Tech oligarchs who allow the Supreme Ayatollah of Iran to have a Twitter account and spew his hatred of “Zionism” and homosexuals.

This is an extremely dangerous precedent that could radically change the very face of our great republic.

But when a once-free society is no longer allowed to speak their minds, they will find other ways to get their message out.

So it is vital we take our righteous anger and put it towards organizing and training the millions of conservatives, libertarians, and disaffected Americans on how to take back our nation through a political (and peaceful) system – a system that does still work by the way.

We here at Deep State Journal are committed to taking back our nation and restoring our Constitution as we believe all is not yet lost.