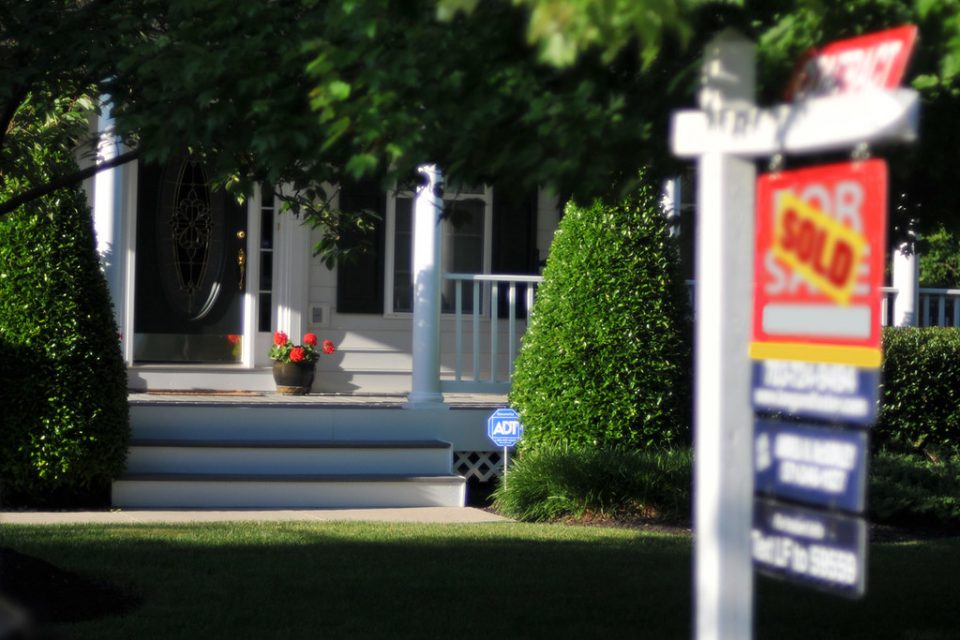 There is no doubt that companies have the right to regulate what their employees can say and do in the workplace or read on the internet while at work.

But to the ‘woke’ socialist left all things must be regulated at all times so no one’s “feelings are being hurt”, except Christians and conservatives of course.

And now the nation’s largest realtor organization has just voted to ban this one thing 24 hours a day from all of its members, whether at work or not.

The National Association of Realtors (NAR) has just revised its professional ethics code to ban “hate speech and harassing speech” by its 1.4 million members.

While on the face of it may seem like a laudable action, the NAR took it one step further and banned this type of speech both professionally and privately.

That’s right the new, ‘Woke National Association of Realtors’ can now regulate the speech of their members both at work and in the privacy of their own homes.

The new code prohibits the use of “hate speech and harassing speech” 24/7 in all communication, written, spoken, online, and offline.

And even worse, the WNAR gets to decide what is deemed hateful or harassing, and any member of the public can file a complaint against a Realtor for any, or no, reason.

So, a Realtor can be kicked out of the WNAR and possibly face other actions for saying or doing something that someone somewhere finds offensive, and nowhere is there even a guide of what is considered “hate speech and harassing speech.”

That’s why WNAR’s decision has alarmed tens of thousands of real estate agents around the nation who are correctly pointing out the hate speech ban’s vagueness is an invitation to censor political opinions deemed offensive.

Robert Foehl, a noted business ethics and law professor at Ohio University, said, “The dam has broken, and other organizations will look at this. If this is good for real estate agents, why not attorneys, why not doctors?”

This specific hate speech policy is noteworthy because it sweeps up 1.4 million people under an ethics standard that explicitly limits private speech, to be judged through formal procedures.

If found in violation of the policy, realtors could face up to $15,000 in fines and expulsion from the association.

These bans amount to open season on anyone that states an opinion deemed by the association as politically unpopular, with no guidance on what is and is not acceptable.

Matt Difanis, the NAR’s point man on the new speech code, said during a Zoom training session that this may cause the loss of some members but that he isn’t worried about it.

Difanis made an impassioned plea to the realtors, citing the “moral debt” he says the real estate industry incurred as a leading participant in the perpetuation of racism in the 20th century.

This is yet one more brick in the socialist wall that is being built around us here in the U.S.

All at the same time Big Tech is banning conservatives, libertarians and anyone not ‘woke’ enough and other Big Business comrades are shutting down everything from banking services to advertising for a number of conservative groups.

All of this is leading up to the government’s jack-booted thugs launching raids on small businesses and conservative liberty organizations.

It is time to fight back and restore our liberty and our Constitution before it’s too late.