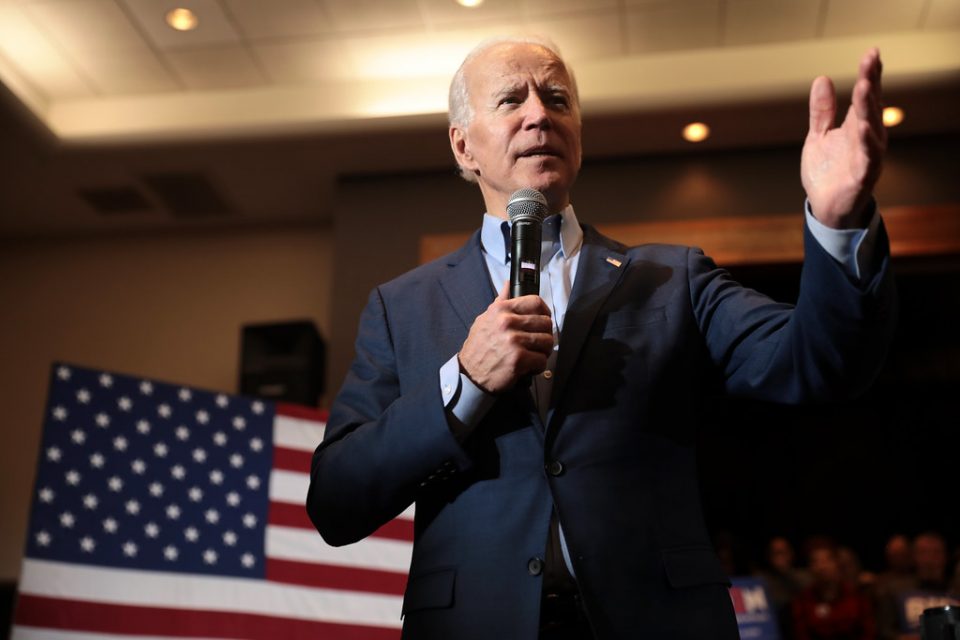 The corruption and scandals involving Joe Biden and his notorious “crime” family had presumably been swept under the rug.

Once Biden entered the Oval Office, everyone assumed they would magically fade away.

But now the Biden administration could be done thanks to this major criminal investigation.

In the months leading up to the 2020 presidential election, news of Hunter Biden’s questionable foreign business dealings in Ukraine, Communist China, the Middle East, and even here at home exploded across every news outlet.

It seemed that as quickly as the news broke, it disappeared even quicker.

Big Tech and Big Media began censoring all reports regarding Hunter’s troubles and alleged criminal actions – including his illegal activities that may have benefitted our enemies.

Of course, it’s no surprise the media and Big Tech wing of the Democrat Party wanted it censored and removed from public viewing.

It’s no secret the Big Tech billionaires and liberal media mavens wanted a Biden presidency, if for no other reason than the chance for a Kamala Harris reign.

And most figured with Hunter’s dad taking over the White House, the investigations into his shady dealings would disappear anyway.

But shockingly, it doesn’t appear that Hunter’s legal troubles are over.

According to sources close to the inquiry, the Delaware U.S. attorney’s office is moving forward with their criminal investigation into Hunter Biden’s finances.

“The investigation into Hunter Biden’s foreign transactions and taxes is “active and ongoing,” two sources, who claim they have familiar status with the probe, told Fox News.

Those involved with the investigation into Hunter Biden’s tax affairs at the U.S. attorney’s office in Delaware are “treating it seriously,” the sources told Fox News. They also stated that the U.S. attorney’s office in Delaware has not heard back from the White House nor Judge Merrick Garland, the president’s nominee for attorney general, on the matter.”

This comes as a massive, and unexpected, blow to the Biden administration. Although, as far as we at Deep State Journal can tell, Joe Biden is not a target of the investigation.

But that could change, especially given the fact that one of Hunter’s old business partners, Tony Bobulinski, told Fox News host Tucker Carlson that Joe Biden was aware of his son’s business dealings in Communist China.

Additionally, experts say that digging into Hunter’s finances could turn up some serious dirt on the current President of the United States.

It’s possible that when a new investigation is launched by the FBI and U.S. attorneys, things could get bad for the Biden White House.

We here at Deep State Journal applaud the Trump-appointed U.S. attorney’s efforts to get to the bottom of the Hunter Biden allegations.

No one should be above the law, not even the family of Democrat presidents.