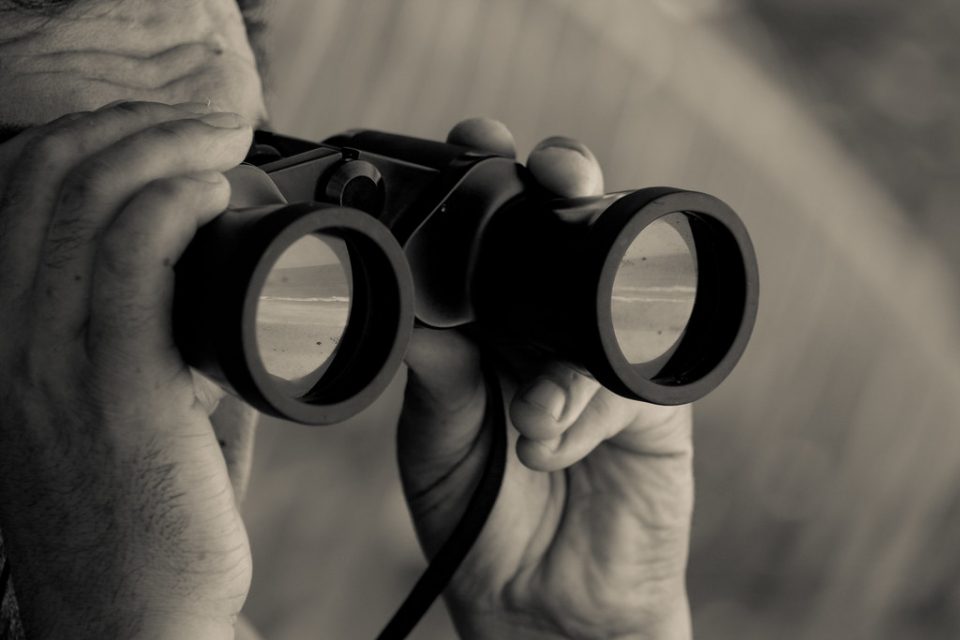 It didn’t take long for Joe Biden to pick up where Obama left off.

Now Biden is planning to use private eyes to spy on U.S. military personnel.

The Obama administration went to great lengths to shut down the conservative and Tea Party movement.

They even created an “enemies list” of conservative organizations and individuals they deemed political threats.

Groups such as Ron Paul’s Campaign for Liberty and National Association for Gun Rights were put on Obama’s “watch” lists.

And of course, there was the famous DOJ case against key leaders of Ron Paul’s presidential campaign which resulted in a major victory for the DOJ, FEC, and IRS in taking down the conservative movement.

It seemed Obama had gone as far as any president could go in violating the Constitution in order to attack his political enemies.

Then Joe Biden came along and said, “Bro, hold my beer.”

He immediately began stepping up DOJ and FBI investigations into conservative organizations, as well as attacking Christian groups through a series of stunning executive orders.

Now Joe Biden is going after the men and women who proudly defend our nation.

Sources in the White House say President Biden’s administration is reportedly preparing to run surveillance on the social media accounts of members of our military.

The goal is to weed out those with views or opinions the administration considers “concerning,” including any posts, reposts, or ‘likes’ of pro-life, pro-gun, pro-Christian, pro-Trump, anti-tax, anti-big government, or anti-Biden content.

According to our sources and other media outlets, an “extremism steering committee” is in place and being led by Bishop Garrison – a senior adviser to former Army general and current Secretary of Defense Lloyd Austin III.

In fact, this committee and its workings were announced at a Pentagon briefing in late March.

In the past, U.S. military leadership has opposed the surveillance of service members’ political views – extremist or not – due to First Amendment protections.

So in order to get around the First Amendment – which prohibits the government from monitoring their own citizens – a senior Pentagon official under Austin says the program will use a private surveillance firm.

While the firm has not been officially selected, the frontrunner is rumored to be Babel Street – a company that sells surveillance tools, including social media monitoring software.

Some in the Biden administration and Congress claim the spying program was just for discussion and won’t be implemented, but others say it is moving forward.

We will keep you updated on any further developments in this important story.

Dr. Fauci Flip-Flops Again – And This Time He Admits We Were Right All Along