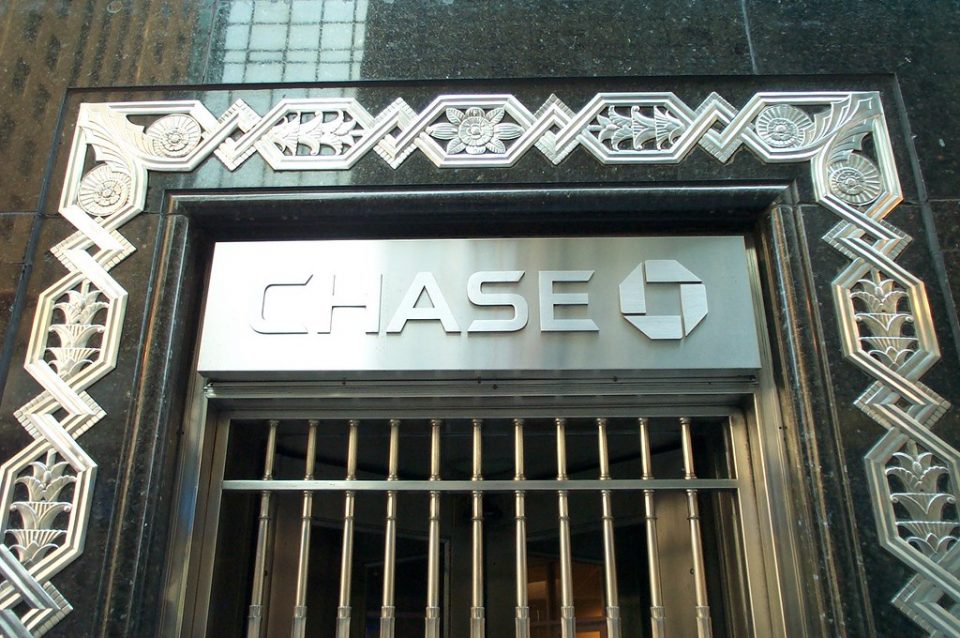 The race to see who can be the most “woke” continues among big banks.

It seems any group, or even any person, who doesn’t pass the muster of the radical left’s cancel culture mob can be targeted.

And Chase Bank just got even more “woke” and went after this American hero by canceling his credit card.

There’s simply no telling how far Big Business will go in order to please their socialist masters.

The latest victim is a man who has been victimized by the government, the media, and the corrupt justice system enough already—General Michael Flynn.

General Flynn announced in his Telegram channel that he recently received a letter from Chase Bank informing him they will no longer do business with him.

General Flynn posted part of the letter which said: “We are closing your credit cards. After careful consideration, we decided to close your credit cards on September 18, 2021 because continuing the relationship creates possible reputational risk to our company.”

The good General concluded his post by putting the mega-bank on blast: “Chase Bank has gone full blown woke! They need to deal with their own reputation instead of persecuting my family and I. DOJ dropped my case for their own egregious government misconduct, appears you weren’t that lucky with the DOJ. I guess my America First political views don’t align with yours. Your loss.”

Welcome to the new and “improved” corporate America, where a highly decorated and retired 3-star general is a “reputational risk.”

Of course, for them, keeping the Democrats in power – and thus the spigots of government bailout money turned on – is the easiest way to keep the cash flowing.

So only by turning around the political culture of our country first will we be able to change the corporate culture.

And that begins by taking back our government from the big-spending, establishment politicians in both parties.

It isn’t enough to “take back the Congress” if that means more establishment RINOs like Mitt Romney (R-UT) or Lisa Murkowski (R-AK).

We need to put up solid, conservative candidates who will fight to restore our Constitution and stop the flow of taxpayer money into Big Business.

Only then will corporate America wake up instead of being “woke.”