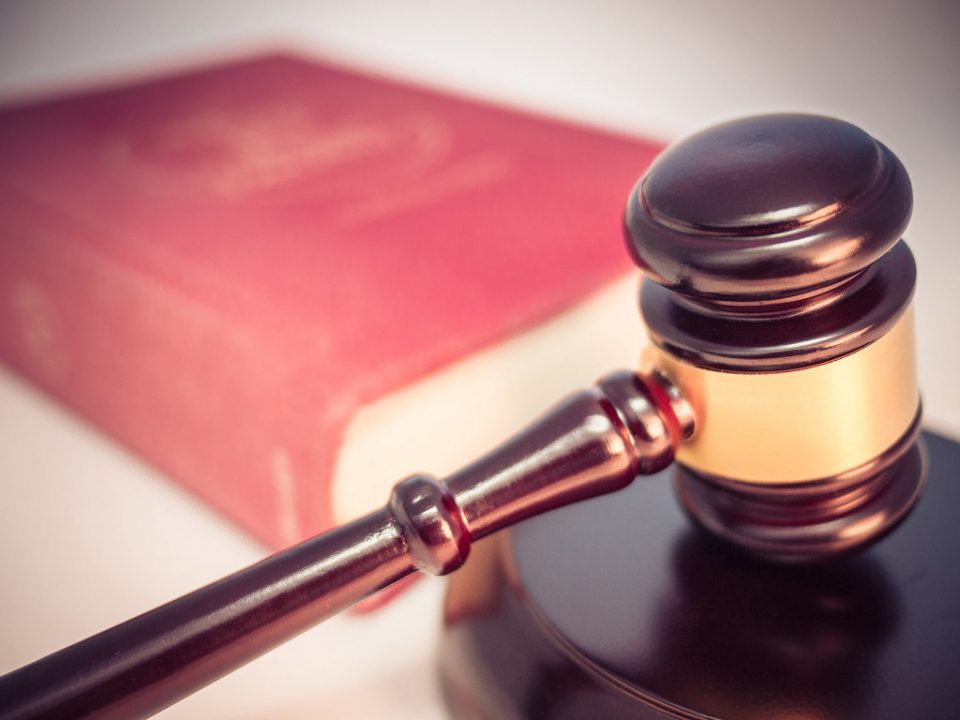 Most are aware of Big Tech’s Orwellian designs for the United States.

And many Americans even understand that Big Tech billionaires like Mark Zuckerberg are out to impose their new world order on our nation.

But now two Big Tech dating apps have gone even further and are taking ‘murder for hire’ to a whole new level.

The Heartbeat bill, which Texas Governor Greg Abbott signed back in May, prohibits women from getting an abortion after a fetal heartbeat is detected, typically around six weeks.

Texas’ Heartbeat bill also includes unique authority for private citizens to sue abortion providers and those involved in facilitating abortions for up to $19,000.

In a last-ditch attempt to keep the bill from going into effect, abortion providers filed an emergency appeal with the U.S. Supreme Court.

By a slim 5-4 margin (with John Roberts voting on the wrong side of course), the Supreme Court voted down the appeal and the bill went into effect.

Pro-abortion advocates began shouting from the rooftops that the ruling was unfair and unconstitutional based on the precedent set by Roe v. Wade.

But the five Justices who wrote the majority opinion in this case made it very clear they were not making any kind of statement on the constitutionality of the law.

Rather, the Supreme Court ruled only for a stay on the bill while the lawsuits against the bill’s constitutionality were still pending in the lower courts.

The left is predictably crying about how the government doesn’t have the authority to legislate what people do with their bodies.

These are the same people demanding every American be forced to get the vaccine.

Case in point, online dating app Bumble based out of Austin, TX, announced on social media that it would create a “relief fund” to help women and “people across the gender spectrum” seek abortions in the state.

“Bumble is women-founded and women-led, and from day one we’ve stood up for the most vulnerable. We’ll keep fighting against regressive laws like #SB8,” Bumble tweeted.

Shar Dubey, CEO of Dallas-based online dating site Match, put out a personal memo informing employees that although the company “generally does not take political stands unless it is relevant to our business… this particular law is so regressive to the cause of women’s rights that I felt compelled to speak publicly about my personal views.”

Dubey told employees she’s created a fund out of her own pocket to help cover the costs for employees and dependents who want to seek abortions outside of Texas.

Of course, these so-called “online dating” sites like Match and Bumble make their money by offering a way for people to seek out casual sex and random hook-ups without consequence.

In this case, you can call it blood money.