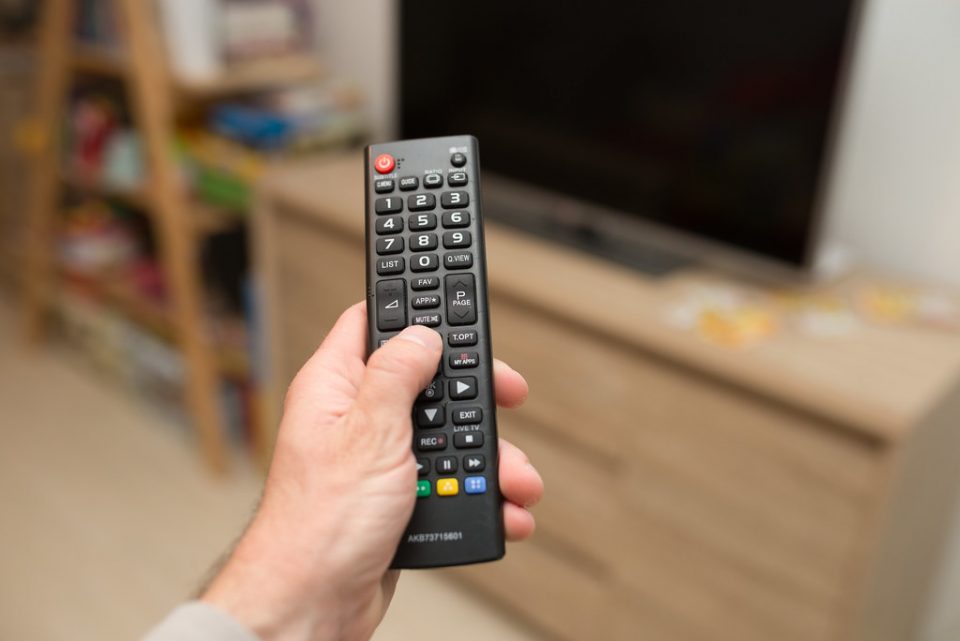 The left and their propaganda machine in Hollywood has become the playground for every radical socialist group there is.

They’ve set out to destroy American culture by calling everything racist, turning everything ‘green’, and demanding fealty to Fauci.

Now, reality TV just got taken over by this one group – but will anyone be watching?

In case you aren’t getting enough social justice propaganda in your news feed, Facebook stories, YouTube ads, or commercial breaks – now you can watch a reality-TV show about it.

The phrase “they’ll make a show about anything these days” has never been truer – or scarier.

Reality-TV first took America by storm in the late 1990s and has since become an American staple on every television channel.

There is literally a reality show for almost anyone.

On any given night we can watch houses get torn down and rebuilt, bachelors and bachelorettes find their “soulmates,” singers, dancers, comedians, and performers trying to make it to the big-time, and even people competing to survive in a jungle totally naked.

But it’s unlikely most people would’ve ever imagined this latest concept would become part of the reality-TV world.

A new reality series coming to CBS titled “The Activist” will feature contestants competing to advance a variety of woke causes.

According to a statement released by the network:

The Activist is a competition series that features six inspiring activists teamed with three high-profile public figures working together to bring meaningful change to one of three vitally important world causes: health, education, and environment.

Apparently, the corporate-controlled media didn’t feel like America was getting enough ‘woke’ in their diet, so they’re stepping up their efforts to infiltrate every home with leftist propaganda.

This is a classic socialist technique.

Unfortunately for CBS, even the diehard progressives are bashing the show.

One radical Twitter user called out CBS for not understanding that activism isn’t some game.

“Being an activist isn’t a game @CBS when I got arrested, sprayed by tear gas & now battling lung cancer while STILL helping our people when the government continues to not isn’t for y’all entertainment. We REAL activists build coalitions to do what we do NOT to compete.”

“Of course. Of course, @CBS “The Activist” made social justice a competition. That’s how capitalism works. Everything is a competition to capitalists. Land, water, air and yes, even living beings. Capitalism destroys everything it can co-opt.”

It’s a good day when the left tears down its own dumb ideas.

And it’s a very good day when a major network suffers any kind of ridicule from their own viewers.

In their attempt to pander and be progressive, CBS has alienated their highest audience.