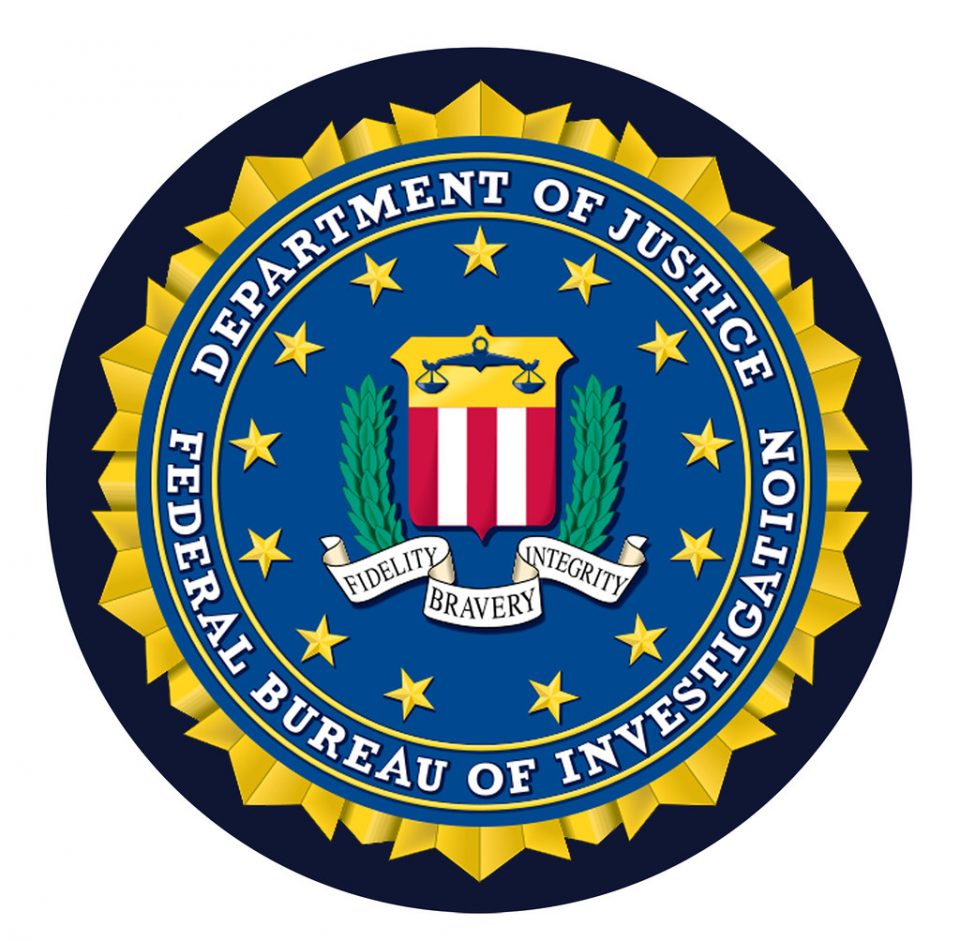 Americans love to think our criminal justice system is the best in the world.

But the politicization of the DOJ and FBI has led to a corrupt system that’s destroyed countless American lives either through incompetence or outright corruption.

And the FBI has struck again, leaving this U.S. citizen to pay the price.

While it’s appalling to think the United States government would intentionally leave a person in prison, it happens far too frequently.

Just look at the dozens of people still in prison over the January 6 riot at the U.S. Capitol, many of them charged only with misdemeanors, some not charged at all!

But you will be shocked to learn why this U.S. citizen was left in a foreign prison by the U.S. government for months.

In 2007, Amir Mohamed Meshal of Tinton Falls, New Jersey, found himself in the custody of Ethiopia’s National Intelligence and Security Service for well over a month.

Meshal had been visiting relatives in Egypt and told them he was headed to Dubai to become a tour guide.

However, his real destination was Somalia.

Meshal’s real intent was to assist the Islamic Courts Union (ICU) in establishing an Islamic government in Somalia.

But during this time, the George W. Bush administration viewed the ICU as an affiliate of Al Qaeda and had persuaded the Ethiopian government to launch a military effort against the ICU.

At some point, Meshal ended up fleeing Somalia and went to Kenya. By then, the FBI had become aware of him and his affiliation with the ICU and, allegedly, told Kenyan authorities to detain him until “FBI agents could question him.”

According to State Department officials, Meshal was questioned on multiple occasions but was never released.

And despite being an American citizen, the FBI never allowed Meshal’s counsel to be present during questioning.

No one at the DOJ would answer why Meshal, an American citizen, was being detained in a country he had not willingly visited.

Finally in May of 2007, Meshal was released and never charged.

The U.S. State Department arranged his travel back to New Jersey.

But back on U.S. soil, Meshal began to tell his story.

Meshal said he had been interrogated repeatedly by FBI agents and even threatened with death if he didn’t confess to being an Al Qaeda operative – which he had steadfastly denied being.

Eventually, Meshal filed suit against the several FBI agents he said abused him.

When Meshal’s case came before D.C. Circuit Judge Emmet Sullivan in 2014, the judge granted the FBI’s motion to dismiss, stating that his hands were tied.

Meshal’s case suffered the same fate in an appeals court in 2015, and the Supreme Court denied hearing his case in 2017.

Whether you agree with Meshal’s actions or not, what was done to him is atrocious – and certainly not the actions of the “greatest criminal justice system on earth.”

In fact, Reason.com reported on Tuesday:

“Earlier this month, the State Department released an April 2007 cable that proves U.S. government officials let Meshal languish in an Ethiopian intelligence service prison, despite that government’s offer to free him unconditionally.”

As reader of Deep State Journal know, these tactics are not unusual for the FBI.

The FBI kept someone locked up in a foreign prison and interrogated them incessantly in hopes of getting an admission.

The FBI didn’t care whether they got a false confession – they just wanted to nab Meshal for being involved with Al Qaeda.

It didn’t matter what the truth was.