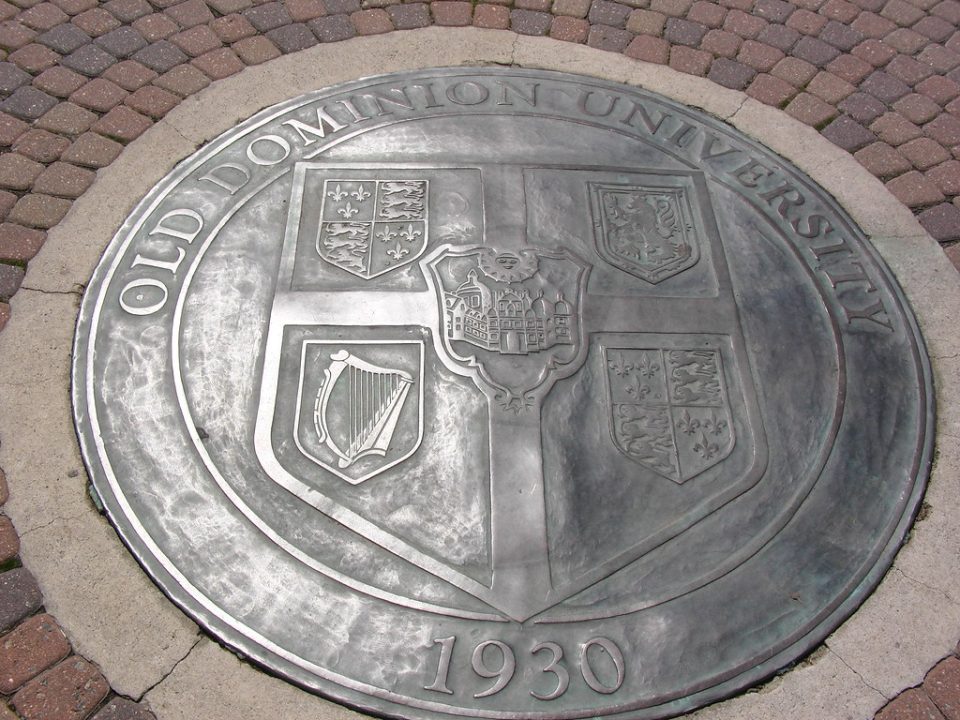 There’s no doubt most college professors are radical leftists hellbent on indoctrinating our nation’s college students.

And now many have become so radical that even liberal college administrators are having to back away from them.

That’s why this Virginia university was forced to explain that it doesn’t really support pedophilia.

It took them a couple weeks to do it.

At first, they defended the professor for “his” comments about sex with underage children.

But finally, Old Dominion University in Virginia simply came under too much pressure and had to act.

That’s right, a major university allowed things to get so bad with one of its professors that they were forced to release a statement clarifying they don’t support sex with underage children!

ODU released a statement that read in part, “Following recent social media activity and direct outreach to the institution, it is important to share that Old Dominion, as a caring and inclusive community, does not endorse or promote crimes against children or any form of criminal activity.”

This was in response to the nationwide outcry after Assistant Professor of Sociology and Criminology Allyn Walker, a transgender female, said he wanted to “destigmatize” pedophilia in an interview with Protasia – a non-profit that advocates for legalizing child sex dolls.

“… I think it’s important to use terminology for groups that members of that group want others to use for them. MAP-advocacy groups like B4U-Act have advocated for use of the term, and they’ve advocated for it primarily because it’s less stigmatizing than other terms like ‘pedophile,’” Walker intimated.

MAP stands for “Minor-Attracted Persons” and its movement’s ultimate goal is to be added onto the LGBTQ sexual orientation spectrum. (Afterall, what’s a few more letters of the alphabet?!)

Walker went on to say in the interview, “Although I’m not a MAP, myself, I am queer, and so I too, have been through experiences and realized that I have attractions many people wouldn’t understand, and that some people find to be immoral, and those experiences have really shaped who I’ve become. And so I sort of empathize with those experiences…”

However, despite stating its opposition to child sex abuse and putting Walker on administrative leave, ODU appeared to defend Walker anyway saying:

“An academic community plays a valuable role in the quest for knowledge. A vital part of this is being willing to consider scientific and other empirical data that may involve controversial issues and perspectives,” ODU’s statement said.

So there you have today’s academia in a nutshell – “We don’t support sex with children, but we support those who support it.”

No wonder we’re in the state that we’re in.